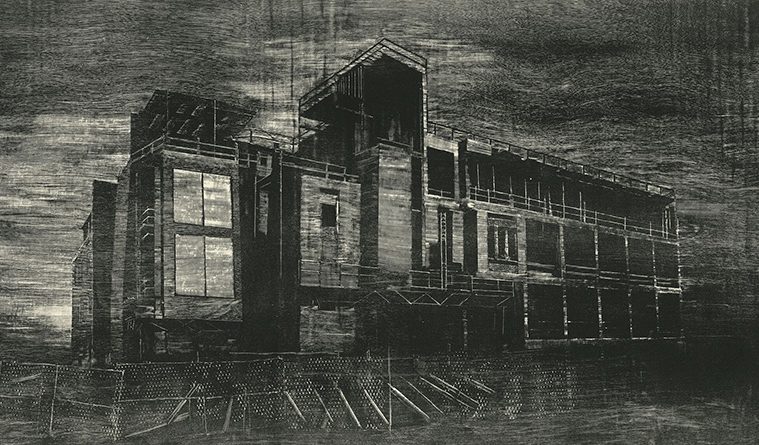 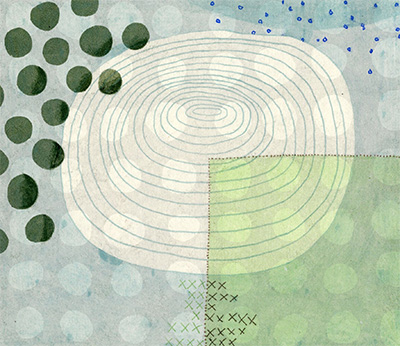 As printmaking shows fan out across Houston over the next few months, visitors to PrintHouston 2017—a multivenue array of exhibitions and events highlighting a range of traditional and experimental techniques—it’s worth remembering that fewer than eight years ago, the Bayou City’s printmaking scene left a lot to be desired.

“I think there’s a real vacuum here in Houston as far as a vibrant printmaking art scene,” Vivian Hordes, one of the founding artist-members of PrintMatters, the organization behind PrintHouston, told me in late 2009. “In Austin, they have Flatbed Press, and there’s a large printmaking community. In San Antonio, there’s StoneMetal Press, and they have a big community that’s supportive of printmaking. Having been members of Women Printmakers of Austin for several years, we were aware that there’s just an absence of any kind of vibrant printmaking art scene here in Houston, and we decided it was time to establish an organization here.”

Despite PrintMatters’ launching during the worst recession since the Great Depression, what started with a small exhibition of work by the five founding artists has grown so much that in 2014, members voted to seek 501(c)(3) nonprofit status so they could pursue grants and expand programming. Gearing up for the transition, the group took a year off and elected a president—Katherine Rhodes Fields, an art professor at Houston Community College Central Campus—tasking her with walking the organization through the process.

“People were really into Rockin’ Rollin’ Prints”—an annual day-long event in which participants use a two-ton steamroller to print large woodcuts—“and PrintHouston, but we were self-funding that,” Rhodes Fields says. “The membership dues and individual donations funded all of it. We saw that if we did this shift in status, it would enable us to do more.”

Like the larger, long-running FotoFest Biennial, PrintHouston—which, starting with the 2017 iteration, is shifting to a biennial format—features a few “official” exhibitions augmented by shows at a variety of participating spaces. The PrintMatters-organized exhibitions include NEXT, a juried contemporary print biennial on view May 20 through July 1 at Nicole Longnecker Gallery. Juried by Nancy Palmeri, a professor and MFA program director at the University of Texas at Arlington, NEXT 2017 features 33 works by artists from Canada and Mexico as well as the United States. Opening the selection process to include artists across North America was “a big step for us, but we found some amazing work,” Rhodes Fields says. 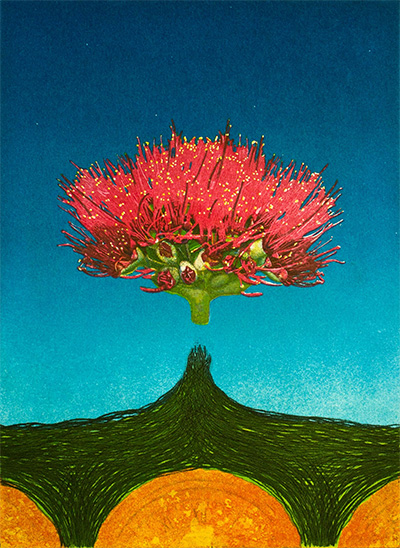 Next up, Steamrolled VII, on view June 7-July 14 at Williams Tower Gallery, will showcase a selection of woodcuts juried by Sally Sprout from the seventh annual Rockin’ Rollin’ Prints event held on April 23 at St. Arnold’s Brewery. (This year’s theme: “A Print Odyssey.”)

Running concurrently with the PrintMatters-organized shows are exhibitions at art spaces large and small; their offerings range from student works to prints by blue-chip artists collaborating with master printers. Emblematic of the latter, John Alexander recently spent a few days at Rice University working alongside Patrick Masterson, master printer at Burning Bones Press; Rice Professor Karin Broker; and Patrick Palmer, director of the Museum of Fine Arts, Houston’s Glassell School of Art, to create a series of monotypes that go on view in May at McClain Gallery. (For dates, visit mcclaingallery.com.)

Other highlights include Conversations on Prints: Houston Artists Select, on view June 13-Oct. 1 at the MFAH. Organized by Dena M. Woodall, associate curator of prints and drawings, and curatorial assistant Lauren Rosenblum, the exhibition features 20th-century prints from the permanent collection selected by artists known for their work in other disciplines—specifically sculpture, photography, painting, installation, and dance. Houston artists Keliy Anderson-Staley, Jamal Cyrus, Laura Gutierrez, Joseph Havel, and Vincent Valdez chose works by Huma Bhabha, Isabel Bishop, Louise Bourgeois, Ed Ruscha, and Ben Shahn, among others. (Rhodes Fields credits the MFAH’s ongoing support with part of PrintMatters’s success at fostering dialog between printmakers and collectors, and many of the organization’s members also belong to Woodall’s collectors’ club at the museum.)

Also in the mix:

Many exhibitions are accompanied by receptions, artist talks, readings or other programming. For a full list of events and venues, visit printmattershouston.org, and expect the range of offerings to reflect the wide-open state of the discipline today.

“Traditionally, printmaking was just replicating a painting or something like that,” Rhodes Fields says. “But these days there’s a vibe that printmaking can do anything.”