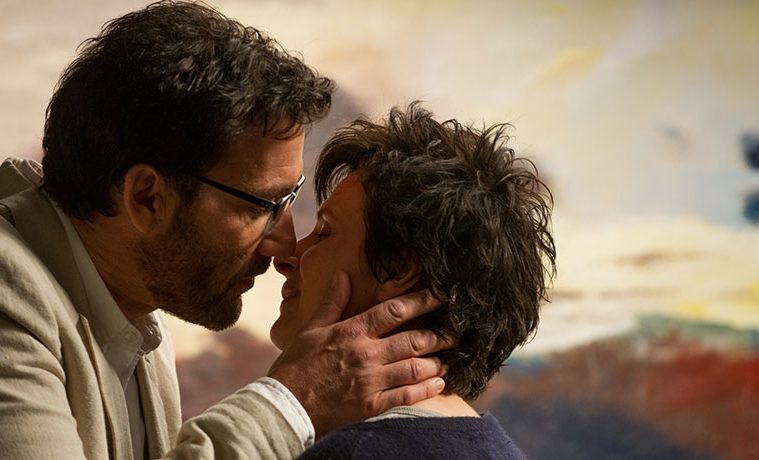 IMAGE ABOVE: Words and Pictures screens on April 3. 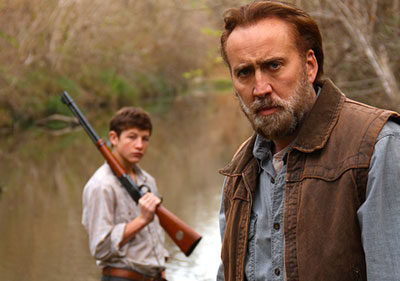 Since the establishment of the Dallas Film Society, the organization has hosted seven film festivals—three under the AFI Dallas name (2007–2009) and now four as the Dallas International Film Festival (2010–2013).  The eighth Dallas International Film Festival runs April 3-13. DIFF Artistic director James Faust, a graduate of Cinema Studies at SMU, had an extensive background in filmmaking before becoming the festival’s Senior Programmer in 2006. He’s worked on films such as ARMEGEDDON and the once-locally-produced TV show, Walker Texas Ranger. He took time out from his busy schedule of meetings, programming and festival logistics to talk with Arts + Culture TX film writer Cressandra Thibodeaux.

Arts + Culture TX: The Festival is celebrating its eighth year. Can you talk a little about the beginning, when you partnered with American Film Institute?

James Faust: In 2006, Liener Temerlin and Michael Cain formed the vision for the Dallas Film Society.  Temerlin had ties to the American Film Institute, and Cain had graduated with a Masters Degree from the AFI Conservatory.  Accordingly, the two men felt it was only natural to bring the organization’s name to the table to help create the film festival. Thus, the AFI DALLAS International Film Festival was born, with the Dallas Film Society as the overarching non-profit entity. Teaming up with AFI allowed us access to filmmakers and celebrities. The Dallas Film Society signed a three-year licensing and consulting agreement; however, after the three years it was not renewed. It was great working with AFI. They’re a respected and powerful organization. They are a great resource, and we’re still friends and still can call them up if we need anything. 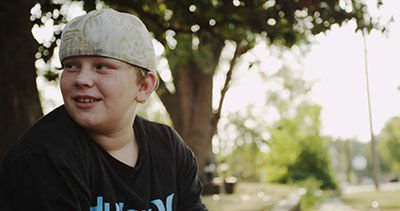 A + C: Can you tell us a little about the films that have been chosen for this year’s festival?

JF: Approximately 150 films from all over the world will be screened during the 11-day Festival, and selecting the first ten films is like completing the first mile in a marathon. It’s exhilarating and exhausting choosing the best among the thousands of outstanding entries we receive, and announcing the entire line-up is the moment I reach the finish line and the fun of the festival begins!

A + C: Last year’s festival highlighted Italy. Can you talk about your “Country Spotlights” and what is in store for us this year? 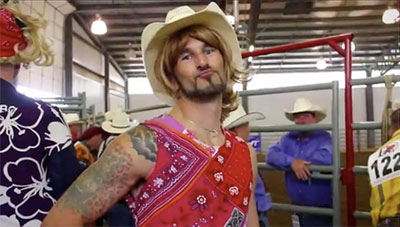 A + C: What is it about your festival that  attracts people like Robert DeNiro, Charlize Theron, Morgan Freeman, Lauren Bacall?

JF: It’s a combination of things: our reputation, the Dallas film community, our sponsors, our 25 community partners. There are many reasons why we can attract celebrities.  But I want to say that in 2010, we made a commitment that the Dallas Star Award would not only recognize the contribution that actors and directors have made to the advancement of film, but also to the folks who are not household names, like the costume designers, DPs and film editors who have all made an equal impact on the advancement of film.

A + C: How do your Opening Night films differ from the films that are the meat of the festival? 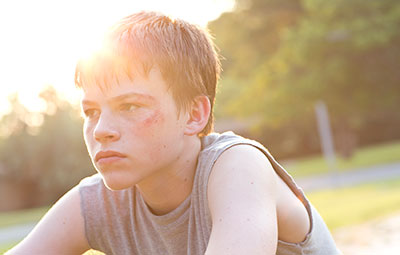 JF: We like to open the festival with films that are crowd-pleasers.  However, the films we open our festival with are very different from the real meat of our film festival.  Some festivals might showcase one film; others like Sundance might highlight several films representing different categories, like documentary or world cinema.  The meat of our festival consists of films by up-and-coming filmmakers.  Many of these filmmakers are screening their first feature film at our festival.  We love discovering, supporting and nurturing new talent.  Our festival maintains relationships with most of its filmmakers because they become part of our family. People like Yen Tan, who directed Pit Stop and won our $30,000 Panavision package, Lucy Walker who won best documentary for her film Crash Reel, and Kat Candler, who won the Grand Jury Prize for her short film Black Metal, have all become part of our growing family of amazing filmmakers.  And we continue to support these filmmakers.