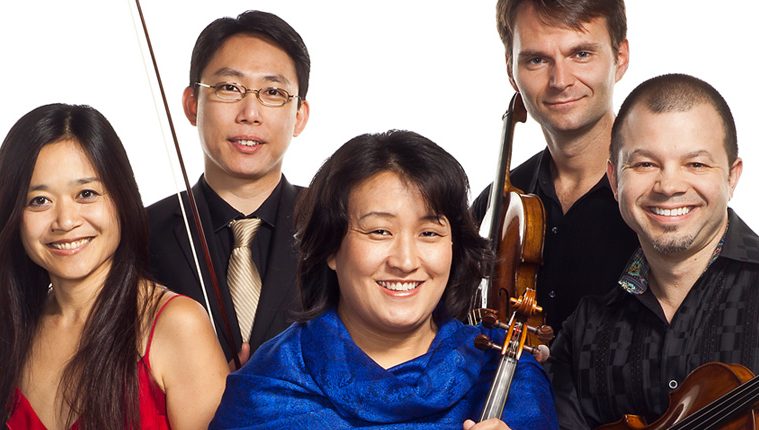 A + C: New Year’s Eve in Vienna? Were they big on this holiday? I always think everything you do is deeply rooted in musical history.

Matthew Dirst: The New Year holiday has a long tradition in Vienna, made popular internationally by the Vienna Philharmonic’s televised New Year’s Day concerts. While the standard fare at these programs is music by the 19th-century “waltz king” Johann Strauss, there’s plenty of Viennese “party” repertoire from earlier eras to choose from.

Ars Lyrica’s Viennese New Year combines sprightly instrumental works from the Viennese court composers Schmeltzer and Fux with gorgeous arias and duets by Mozart and Gluck. There’s even a short Strauss surprise on the program, which is Ars Lyrica’s first foray into 19th-century music.

A + C: How would you describe Snouffer and Holiday’s vocal gifts in light of the program?

MD:  They’re both young artists to watch: Lauren has given some terrific performances this season in various roles at Houston Grand Opera, where she is a current studio artist.

John is from Houston, but has rarely appeared here in concert. He’s a very rare breed, a high countertenor, and has a very promising future ahead of him. We’re thrilled to have both of them singing on this program.

A + C: I’ve been to Ars Lyrica’s New Year’s event a few times, and I’m always grateful to have something artsy to do on the big night, especially because I’m only good for one glass of wine and generally am not a wild party kind of gal. Did you think about how there might be others like myself in the planning?

MD:  Yes, of course, that’s why the gala isn’t a big sit-down dinner but instead a buffet table and champagne bar – perfect for either those who just want a sip or those who’d like something more substantial.

MD:  I’m very much looking forward to Acis and Galatea in March. This exquisite chamber opera is a longtime favorite of mine, and Ars Lyrica’s new production, designed and directed by Tara Faircloth, features five wonderful singers.

If you’ve never heard Handel wearing heart firmly on sleeve, you’ll be in for a lovely surprise. Performances take place in Bryan, Austin, and Houston on March 7 – 10. It’s an event not to be missed.