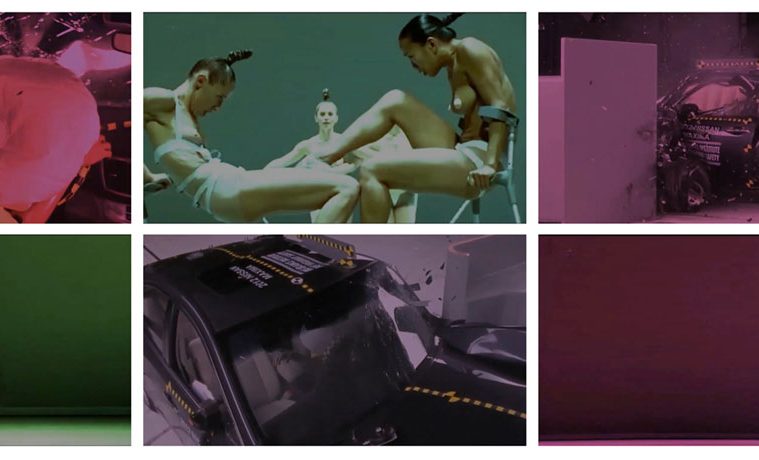 Looking Back: Under Acceleration

Dallas Contemporary Marks Its Birthday with a 35-Hour Show 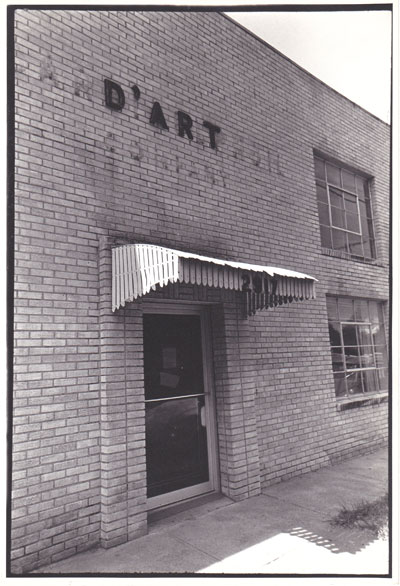 According to the proverbial mission statement, the function of a given city’s contemporary art space is to exhibit the work of young, emerging artists from the area, and to proffer artistic experimentation therein. Let us consider this to be the face of things.

Digging deeper into the matter, we find that contemporary art spaces – a.k.a. alternative art spaces and Kunsthalles (“halls for art” in German) – are a matter of geographic and socio-economic development. They tend to flourish in regional cities in the in-between zone: cities that are not quite large or sophisticated enough to support an expansive and diverse market-based system of galleries but are too big and financially secure to remain simple, sleepy places oblivious to the global contemporary art scene. They are locales with chutzpah.

Which brings us to Dallas.

Dallas has its Contemporary, which does not collect art, a condition from which we all profit. Having, holding, and expanding an art collection is too weighty a proposition for the acrobatic avant-gardism of a space like the Dallas Contemporary. Still as fresh and many-sided as an everlasting gobstopper, the Dallas Contemporary celebrates its 35th birthday this fall with a 35-hour celebration entitled Alive for 35 and Acceleration, a mixed-media exhibition, both of which run from 1 p.m. Nov. 8 until midnight the night of Nov. 9.

The current and third director in the institution’s history, Peter Doroshenko, arrived at the Dallas Contemporary in 2010 from another peripheral art node— Kiev, Ukraine, where he was president and artistic director of the Pinchuk Art Centre. Doroshenko has been pleasantly surprised by the influx of well-trained young artists to Dallas. 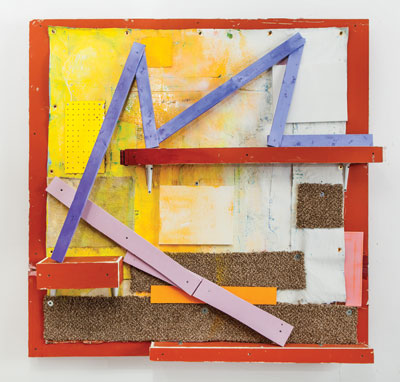 He has streamlined the mainstay programming of the Contemporary, shifting the annual fundraiser from a local-artist to luxury-goods driven affair while also phasing out of the annual Legends Awards ball. In 2010, Doroshenko and his new staff changed the Legends Awards to LEGENDARY, rethinking the event as artist- and performance-oriented rather than philanthropy-based. After two years of artist-run events—Jennifer Rubell’s food performance in 2011 and K8 Hardy’s anti-fashion fashion show in 2012—the Contemporary is hosting the 35th birthday of the institution in lieu of LEGENDARY.

Indeed, kudos are owed and celebration is due. In the 35-year lifespan of the Contemporary, it has borne multiple names (D-ART, D’Art, Dallas Visual Art Center, Dallas Center for Contemporary Art and Dallas Contemporary), the groundswells of three different directors, the tumult of an ever-changing free-market economy, and a giant building campaign that rehoused the institution in the cavernous and edgy 37,000- square-foot building on Glass Street in the Design District.

When it opened in 1978, the Contemporary was located in an old pill factory at 2917 Swiss Ave. Founded by Judy Hearst, Mary Ward, and Patricia Meadows, the Contemporary back then had more of a Rotary Club-meets-YMCA spirit about it. The institution hosted exhibitions as well as drawing classes and artists’ meetings. Roughly twelve years into its life, Katherine Wagner, who is now CEO of the Business Committee for the Arts, came on board as executive director.

Joan Davidow, whose spunk, professionalism, and stellar energy flow through the veins of the institution to this day, followed Wagner in 2001. In 1999 the Contemporary moved to 2801 Swiss Avenue to the Meadows Foundation building where it would stabilize thanks to the Foundation’s promise of a decade of free rent. During this time, Davidow turned a $40,000 deficit into a successful multimillion dollar building campaign. Perhaps her greatest legacy, the campaign ensured the institution’s rebirthing under not only Doroshenko’s leadership but many directors to come.

In its current incarnation, the Contemporary seems more dedicated than ever to situating Texas artists (mostly from Dallas) within a global roster of participants. Many to Many (Stone Carving High Performance), an exhibition of the German artist David Jablonowski’s work curated by Parisian Florence Ostende, was small but without a doubt one of the best exhibitions to date under the leadership of Doroshenko.

The Contemporary’s ethos under Doroshenko’s guidance appears in lockstep with city’s long-held love of fashion and glossy appearances, flowing effortlessly with the lore of Stanley Marcus and its status as the home of JCPenney, Haggar Clothing, and related fashion venues such as FDLuxe, Patron Magazine, and the Fashionistas. Well into the 21st century, the Contemporary has struck a provocatively dissonant chord of Duchamp-does-the-Mall and Giacometti-meets-Gucci, equal parts neo-modern and consumer cynicism.

While exhibitions prior to Doroshenko were well-conceived, cutting-edge, and international, they were at times leaden by a will to educate the public. Looking back, highlights include tight solo exhibitions of the work of William Wegman (1979), Nic Nicosia (2006), Joseph Havel (2008), and Vernon Fisher (2009) and fantastic group shows including Site Specifics in conjunction with the opening of the Nasher Sculpture Center (2003), Reality Bites (2007), and the inaugural show in the new space, James Gilbert’s Warnings and Instructions (2010).

As long as funding continues, Dallas Contemporary’s future seems bright and hopeful. Its prospects are buoyed by a vibrant art community and supportive, smart leadership. With its heady past and frothy present, one might ask: what next? Here’s hoping a feminine kinetics fills all 37,000 square feet of the new Glass Street location in 2014. How about a knock-’em-out women’s roller derby? Game on!