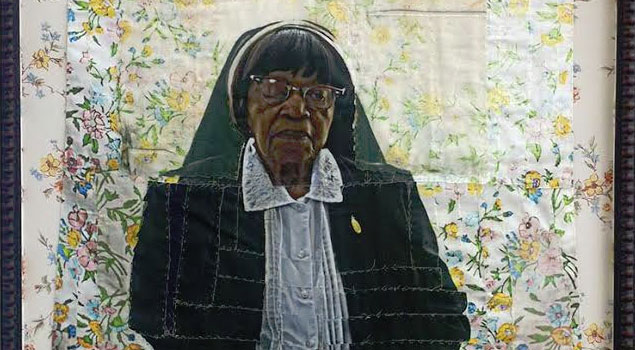 Looking for Something New 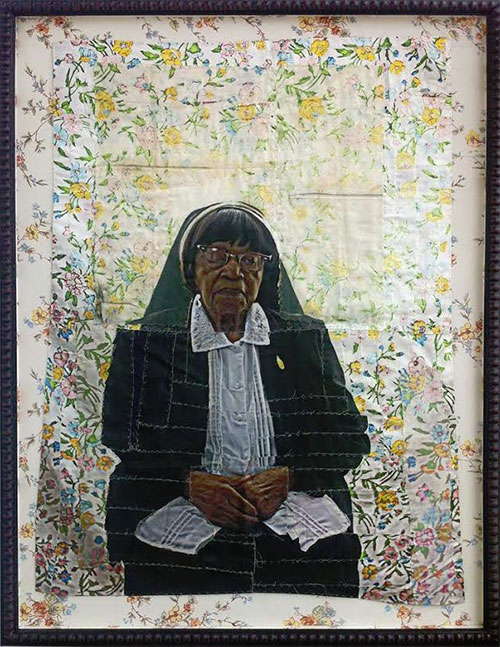 Liliana Bloch on art, artists and a lifetime of learning

There are a lot of complainers in the Dallas arts world. There aren’t enough collectors. There isn’t enough funding. There’s no audience. The list goes on. But Liliana Bloch isn’t one of them.

Maybe it’s because Liliana, owner/director of Liliana Bloch Gallery, isn’t a native Dallasite, or even a native American (she grew up in El Salvador but is now an American citizen). In fact, almost everything about Liliana, Salvadorean by birth, economist by training, enthusiastically optimistic, falls outside the norm of what we’ve come to expect from the Dallas art world, and that’s a good thing.

Bloch’s gallery is home to an eclectic roster of 17 emerging and mid-career artists, 75% of whom are women, a fact Bloch insists was purely accidental but serves as a brilliant testament to how much female talent there is. Many artists are D/FW based, Tim Best, Leigh Merrill, Ryan Goolsby and Sally Warren to name a few, several are from the Northeast and one is from El Salvador. Most (if not all) have participated in Bloch’s shows which seem, over the last two years, to have been some of the most reliably consistent and interesting shows in Dallas. Maybe it’s the outsider perspective, Bloch claims she doesn’t feel like she’s from anywhere, or maybe it’s Bloch’s insatiable curiosity, there’s “no excuse not to learn” she told us a couple of times in our conversation. Either way, Bloch is not only making it as a gallerist in a city where the perception is there is no collector base, she’s growing.

We sat down to chat with Liliana during a rather hectic week. On April 18th Bloch opened Bayou Baroque, a solo show of work by University of North Texas MFA grad Letitia Huckaby, the first show in her very own space. Bloch spent the last two years (the first two of Liliana Bloch Gallery’s existence) sub-leasing space from Brian Gibb of The Public Trust (Brian is Arts+Culture Texas’ Art Director) in Deep Ellum. Both galleries now have their own conjoined spaces on Monitor Street in the Dallas Design District. We chatted about her artists, her history and her thoughts on making art in Dallas. 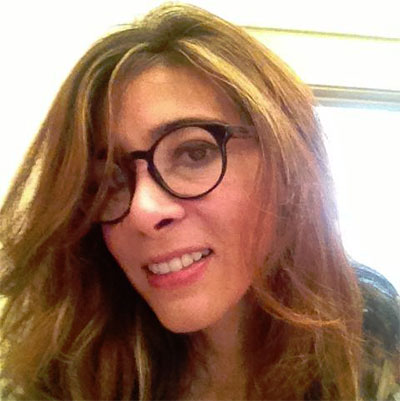 How did your arts career begin?

I started on the board at the MAC, (the McKinney Avenue Contemporary.) When Elizabeth Hunt-Blanc resigned I wanted to do anything I could to help so I volunteered and wound up serving as the MAC’s director. When I started I knew nothing, literally nothing, but it was easy; it was all about experimentation. I invited curators in and I just watched how they worked. I learned so much. After that I worked for Kirk Hopper (of Kirk Hopper Fine Art). I still knew nothing but because Kirk is so rarely in the gallery, I was able to work on almost everything. I began reaching out to artists and developing relationships of my own with them. Then, a little over two years ago I called Brian (Gibb) who I had known for years to see if we could figure out a way to work together.

How would you describe your roster? What do you look for in an artist?

My roster is eclectic, certainly, but I would say what is most important for me when looking at an artist’s work, is to see something completely new. I’m looking all the time for something I’ve never seen. Looking at my artists I will say there isn’t really much narrative, I think the lack of a narrative component in art, along with the subdued colors of American artists, in contrast to the vibrancy and colorful work of Latin American artists, is calming.  I’m very interested in political and historical work and its important that when looking at a work I can see the soul of the artist. Obviously it has to be something that I like but I love history and am always looking to learn something new and be challenged by experimentation. It’s true of public art too, but I think we could all please less and provoke more.

What’s your perspective on running a gallery in Dallas?

I’m always amazed by Dallas, by the private generosity here, especially since no one needs to spend anything on the arts and they do. The market is never big enough that’s true, but I’m encouraged by the gallery owners, artists and collectors who are buying from me. I think it’s a great time to be doing what I’m doing although it will always be a challenge. Going forward what’s most important, perhaps, is that we must continue to find better answers to the question of why people should spend money on art?