One STEP at a Time: Second Thought Theatre lifts the curtain

“The first reading of a brand-new play is a messy thing to share,” says Carson McCain over Zoom to an audience she cannot see. “That’s vulnerable. It’s scary to show you something that’s not perfect. We’re equally scared and excited to do this with you.”

The new artistic director of Dallas’s Second Thought Theatre is addressing the virtual audience of STEP: Second Thought Emerging Playwrights. The new online series was born out of the pandemic, following cancellation after cancellation of live productions. Since patrons could no longer gather in person to experience theater, STT decided to give them a behind-the-scenes look at what goes into creating a play from the ground up.

On a Thursday evening in early December 2020, the performers, muted audience members, McCain, dramaturg Haley Nelson, and playwright E.E. Adams gathered online for a live workshop reading of Adams’ new work, Libra Season. There will be two more virtual events—one on Jan. 28 and the final in February during STT’s State of Mind fundraising gala—to help track the play’s development. During the first reading, Adams shared a Google document where she made real-time notes in the script, which STT commissioned and she wrote specifically to be performed on Zoom. There are a few interactive polls, giving the audience the power to decide how a character reacts. These, like many parts of the first reading, may or may not make it into the next iteration.

“The idea for STEP started to percolate as we were running aground every option we could think of for producing Endgame,” says McCain, who assumed the role of artistic director from Alex Organ in April 2020. “I, personally, was less interested in seeing plays adapted for Zoom. What makes theater magical is the sharing of space, the breathing together in a room, the mutual emotional experience. So, I thought, why don’t we ask someone to write a play to be performed virtually, keeping these pillars of shared experience in mind?

“From there, we as an institution started to discuss not only the development process for new work, but also how that process normally takes place in a vacuum. Audiences rarely get to see the imperfect (and sometimes bad) pieces of plays that evolve into the curated experience they get when they come to the theater. If I’ve learned anything in my time as an artist, it’s that people want to know what’s going on behind the scenes. And because this piece was to be developed virtually, audiences could have access to the process in a way that they never have before. I kept coming back to the idea that we are breaking ground on a new artistic medium. Rather than asking everyone to be patient as we figure things out, why don’t we figure things out all together?”

Adams, who is based in New York City, appeared on STT’s radar after winning the New Lights New Voices Award for her play Ink’dWell. McCain says she was already on the lookout for new works by women and non-binary playwrights, and Adams’ name kept popping up.

“Ink’dWell touched my soul in a way I couldn’t at the time articulate,” says McCain. “After a light bit of internet stalking, we had what would equate to a Zoom coffee date and I asked about her interest in Zoom theater on a larger scale. She spoke about wanting to experiment with audience engagement, and how watching anything on a screen makes us want to lean back and watch, rather than actively engage. And what really convinced me is when she said, ‘I didn’t really want to write about this, but I think this is what I need to write about.’ A writer who can discern that is someone I want to be around.”

“I want the audience to be on the hook in some way,” says Adams. “I want us to be in with the actors like we are when we’re all in the theater together. This unseen animal in the darkness that affects certain scenes or performances”

Libra Season is set between October and September of 2020, when an apocalyptic event has forced everyone into their homes and onto the internet, not just as a source of income but also as a channel for self-expression and fun. A new hire at an unnamed company begins to feel uneasy as she gets glimpses at a sinister office culture, particularly that which is based around a high-profile beauty blogger client who’s prone to meltdowns. Each character, however, is suspicious that someone—or something—is watching them through their screen. 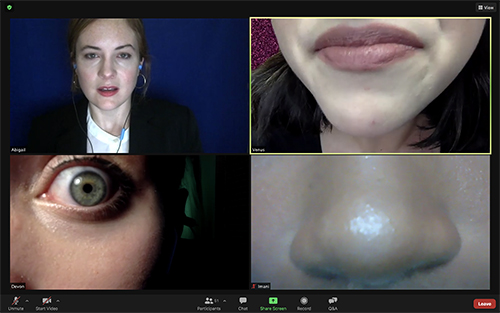 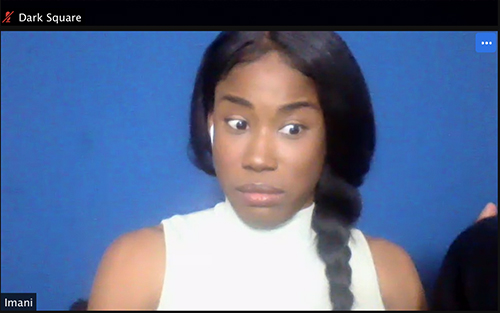 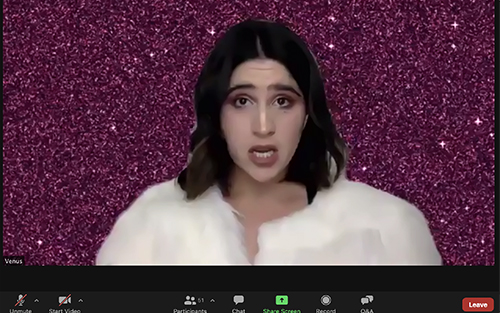 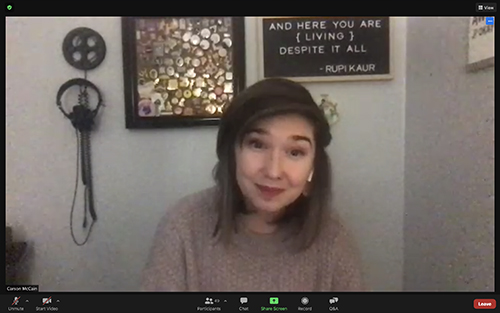 Adams, who participated in a short Q&A following the reading, revealed that her script went down 25 pages just three days before the presentation. Some scenes are still missing, as stage manager Cheyney Coles noted, and others might get rewritten or cut altogether as Adams and Nelson work together.

“While I am so immensely grateful to have become an artistic leader at Second Thought and while we remain incredibly strong as an organization, there is no getting around the intense grief that has come up around the pandemic,” says McCain. “We lost out on three incredible productions in the 2020 season. We lost three-fourths of Alex Organ’s last season, and I lost being able to learn alongside him and watch him produce.

“My first experience season planning became a giant flow chart of if/then scenarios that still haven’t been resolved. And while I want to remain positive, I don’t want to deny any of this loss. Because by acknowledging this loss, we’ll all make better art that’s for this time.” 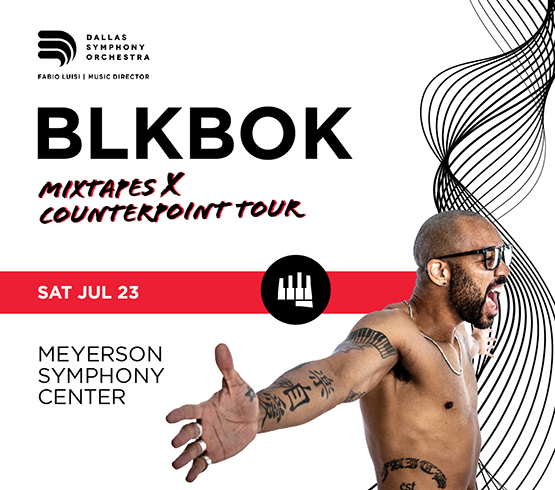