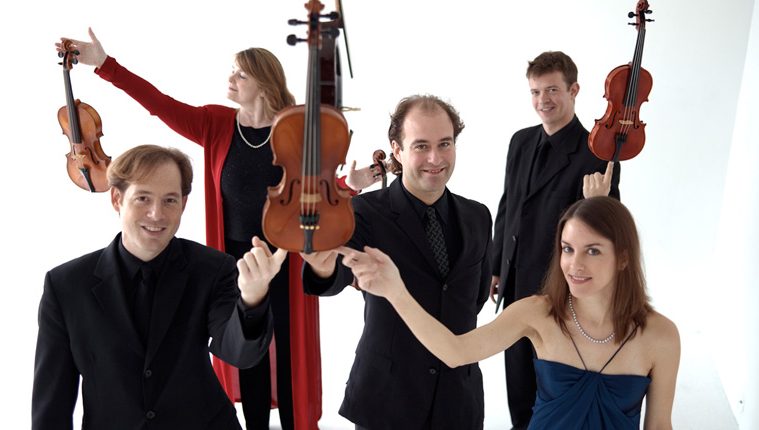 Catching up with Mercury’s Antoine Plante

It’s been almost a year since we sat down with Mercury’s artistic director Antoine Plante. Since then, the organization has re-branded, shifting from Mercury Baroque to Mercury-The Orchestra Redefined. A + C editor Nancy Wozny visited with Plante on his busy year of change.

Arts + Culture: Any regrets on dropping the “Baroque”?

Antoine Plante:  None. We did drop it from our name, but we remained committed to the Baroque repertoire.

A + C: They say change is good. You changed your name, your website, your concept and your rep. What’s the secret to making such a shift, keeping your sanity and everyone still knowing who you are?

AP: The change was good for us – it challenged the orchestra to remain relevant and accessible to our city. Most of the heavy lifting related to the change was done last year, and it was indeed lots of work, lots of thinking and meeting to make sure that the message was clear and good. Now that we’ve made it through the transition, I think that our identity is stronger than ever. In many ways, the name and branding change was our way to catch up with the direction we were already taking.

AP: We were already known for our dynamic musicians who are actively engaged in the music on stage, our conductor taking the time to share his insight into the pieces being performed, our concert venues from the downtown destination venue to our neighborhood concerts where the audience is the venue, our unique programming, and our special projects like the Triniti food/music pairing and collaborations with dance and theater companies. And, of course central to it all, is our commitment to the unique sound of the period instruments we use.

A + C: April is a bustling month for you, especially in your neighborhood series. What are the joys and challenges of performing in galleries, churches and schools?

It’s really fun to perform in small and intimate venues. The joys are about seeing new faces and performing so close to the audience. The challenge is having to schedule so many venues. Every of them has different calendar requirements that we need to make fit with ours. It can get complicated, but it all seems to work out because of the dedication of the staff at each venue.

A + C: Let’s talk about your continuing commitment to the Beethoven rep, ending the season with the Fourth and Fifth symphonies, and next season with the Sixth and Seventh.

AP: Two years ago, we started a Beethoven Symphonies cycle with Symphony No. 1. It’s really important for us to be addressing some of the world’s greatest music. We try to give audiences a new way to hear these great pieces, both with the particular sound of the period instruments and the number of musicians on stage. It’s also really interesting to hear two of Beethoven’s symphonies in one night. It gives the audience a chance to open a real window into Beethoven’s world. Our musicians also love the challenges these works throw at us – it’s good for us artistically to have to stretch. We all grew up with these pieces, and having a chance to perform them as they were first performed is unique and really gratifying.

A + C: Mercury played Puccini in February  – what’s next, Sting? Do you ever see Mercury playing music by a living composer?

AP: I would love to do a show with Sting! We actually approached him already  – he has a real passion for lute music –  but the price tag is a bit daunting. As far as living composers, I’m sure there will be occasions! We remain completely open-minded as long as we can bring great music to more people.