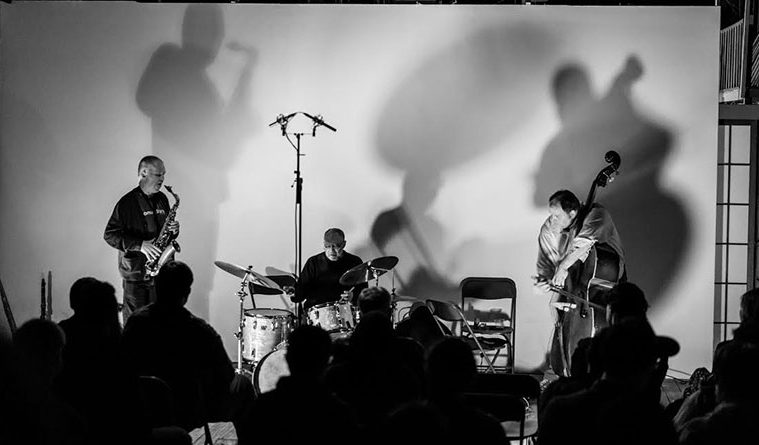 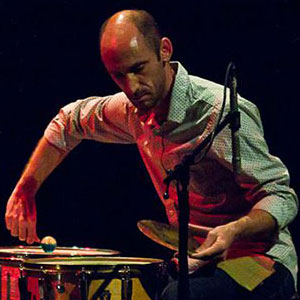 In the late 70’s, Derek Bailey – one of the founding founders of the music – started Company Week, a week long gathering of improvisers aimed at instigating new collaborations, leading to mostly successful and sometimes not so successful situations. Bailey was interested in pushing music forward, not comfort for improvisers or audiences.

No Idea Festival, founded by Chris Cogburn in 2003, has been around for a while, and it’s really the regional festival for free music around. As Cogburn has already said elsewhere:

“I don’t want to just present great music… That’s not the festival. The festival is collaborative with a purpose. The camaraderie is pretty special. I hope to keep that energy and process alive, because ultimately that’s what the festival is.”

This year the festival concluded in Houston, at Paul Middendorf’s new performance space HOMEcore, a larger, more cavernous extension of the gallery space on Commerce, complete with all the authentic markings of a warehouse space: shitty old graffiti, another dude who lives there and walks his dog, and a shower in the bathroom. 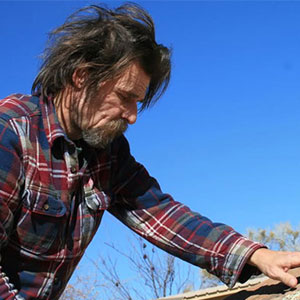 I couldn’t see Steve, and sometimes it’s better to leave some mystery and wonder in watching, but Jerman was fun to watch, with his shamanic focus and long gestures, manipulating very earthy – he is from Arizona – objects: dropping sand on paper, rolling stones in his hand, while Jansen’s eerie, degraded tape loops emerged, quietly haunting.

There were some lulls, when the organic sounds didn’t seem to meet the electronic textures, or when my attention drifted, making for a diffuse listening, not that that’s always a bad thing. I don’t know if the space did it service. The door kept opening and slamming shut, and the seating made it seem far away, harder to hold on to. If there were any lulls, they were made up for by other moments of quiet intensity.

The simpler gestures felt the most tangible. I remember them easiest. It ended with Jerman making the simplest gesture of them all, creaking a stone against the concrete floor on HOMEcore. 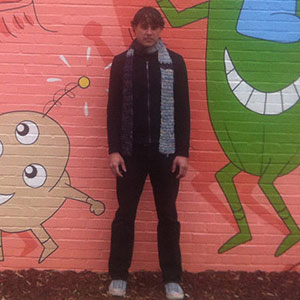 Bruck played an excerpt from Alvin Lucier’s Still and Moving Lines of Silence in Families of Hyperbolas. In the liner notes to the piece, Lucier very simply describes his intentions to “discover ways of moving sounds in space and revealing their sculptural characteristics.”

Still and Moving Lines focuses on the interaction between a pure tone sine wave and microtonal variations on the tone on the viola. The subtle differences in frequency produce beats, the phenomenon of perceived flux in volume in the ear canal, the sound of the two tones meeting in a hole in your skull and moving in and out of phase, partially destroying each other. He pushes and pulls on the pitch from above and below, never reaching a conclusion, but exploring all the variations and microtonal avenues of approach. 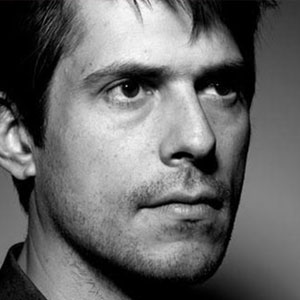 Bruck also played Klaus Huber’s …Plainte.., a piece in third-tone tuningfor viola d’amore, a baroque period stringed instrument with six strings and sympathetic strings. He urged us to come closer to hear the quiet sounds of the sympathetic strings. He said the piece was spiritual, but it’s spirituality was subtle, revealing itself in small, humble gestures that felt unconcerned with mysticism or transcendence, like a monk stumbling along a footpath.

The precise production of microtonal music is a challenging endeavor for a performer, and I think Bruck did a great job, maintaining focus while that fucking dog kept barking in the background.

I like the idea of composed pieces in festival programming, taking them into new spaces, especially ones covered in campy old graffiti next the highway. There’s a risk in every room, but I think that puts them to a test, challenging the performers to make the pieces stand on their own, renewing their relevance and artistic integrity. They’re never going to play this stuff at the Wortham, are they? 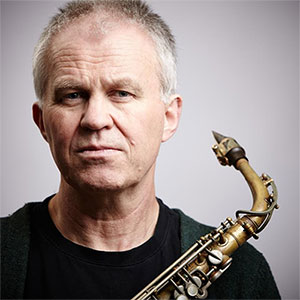 The quartet bounced between ideas and textures, never lingering too long on one sound, one sound being composed of many sounds of course. Gjerstad let out high, wild shrieks, while Dove provided a lower, more melodic but still furious counterpoint. Smith moved through his versatile palate of colors, moving back between very lyrical, classical bowing, droning, and more oblique smudges of sound. A thought occurred to me that it isn’t about the ability to play all the different notes or rhythms for the sake of it, but that’s just a forest that needs to cleared in order for an ensemble to really play as equals, dropping in and out with necessary immediacy and energy, never trapped in one obvious role.

One of my favorite moments is when the clear distinction between instruments and their timbre blurs and you can no longer tell what is what inside of the sprawling center of gravity. Cogburn’s drumming is unique in the way he pulls hidden sounds from his kit, shrieking like like a horn and grinding like a low bowed string. 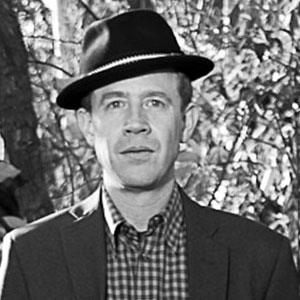 Living in Texas, you get to know what Dove, Cogburn, and Smith sound like, their vocabularies and tendencies, so the virtue of having a festival with all these different players around is these new groupings. That’s when you get really interesting results, hearing players reaching out for something new, hopefully surprising themselves and you.

I have to mention that dog

This dog kept barking, always in two’s – ruff pause ruff – and the musicians handled it pretty well. Ryan Edwards was recording the night, and I’m sure he got some excellent barking field recordings, but that’s the challenge of playing in a space where people live, and apparently keep their dogs. 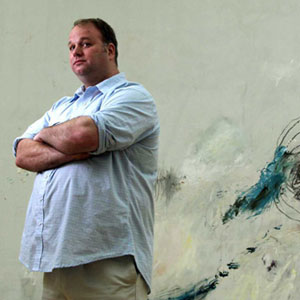 Usually, shows with three sets have a way of dragging on, but everyone had it together, and the show moved on without dead air. Nobody played a way too long (‘…Oh my god, they’re still going..’) set.

As for space, I think Jansen and Jerman’s set might have sounded better in the gallery space, as well as Bruck’s, but the quartet sounded just right in HOMEcore, and I think that’s all fine, because it seems true to improvised music’s values: the ability to take risks, unpredictability, a willingness at failure – you book more different shows at different spots, and it’s mostly good music.

I wonder how do you think about continuation and growth in a (financially) restricted terrain like improvised music? Growth is not inherently good, it can spell death financially and metaphorically (refer to: the success and artistic decay of any once worthwhile rock festival ever). So being realistic about expansion and the expectations involved is important. It’s expensive to fly people around. So what do you do? You keep being thoughtful in your curating, you change cities and venues, you bring in new people, you print beautiful posters and programs. The programs and posters were exceptionally beautiful this year, I didn’t even fold mine up in my pocket. Chris and everyone else involved are doing important work, and I hope people continue to support it.