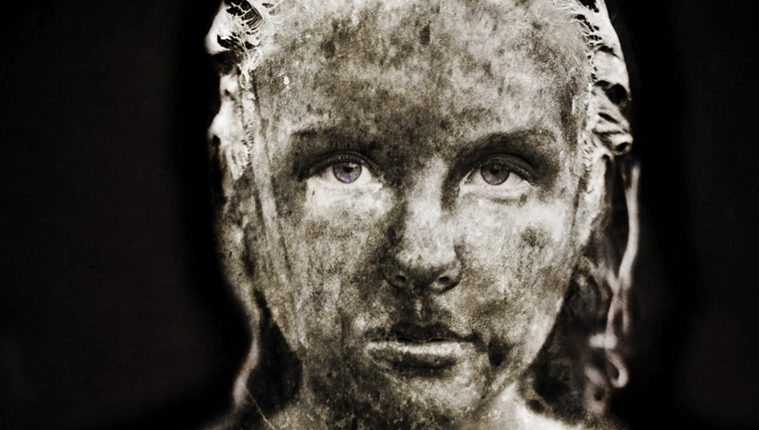 Summertime in Dallas’ gallery world has traditionally been a time of group shows culled from the back room, reduced hours and planning for the upcoming season. Craighead Green Gallery shattered that tradition when it began mounting “New Texas Talent.” This came about, according to gallerist Kenneth Craighead, as a way to generate traffic into the gallery during the slow summer months.

Celebrating its 19th year this summer, there are several components that make this a noteworthy annual event. The premise of the exhibition, according to the Gallery, is “to introduce and promote emerging visual artists [living in Texas] to the commercial market.” Entrants must not already have gallery representation. This year more than 300 artists submitted work. Craighead credits this high number, more than triple from previous years, to the number of galleries that have closed during the economic downturn.

However, the exhibition is not the vision of the gallery staff but rather that of a juror selected by the gallery. According to Craighead, when looking for a juror, they look for diversity. He says, “One of the most interesting aspects of New Texas Talent is the background that the person brings to selecting from all the entries. That is what is so much fun.”

This year’s juror is Lollie Tompkins, the Visual Arts Coordinator for Booker T. Washington High School for the Performing and Visual Arts, where she has been an instructor for the past 25 years. Craighead says, “Tompkins is the first juror we’ve had who is an educator but not from a university environment. Her perspective will be quite different from a university professor.” Especially, he adds, since “Booker T. is now on the map on a national level.”

Tompkins says, “The biggest challenge will be that there are so many works that I don’t want to dwell on one type. I want to show a broad spectrum of work that will be interesting and cohesive but not necessarily repetitive.” This is one of the many issues facing a juror. She adds, “It is hard to not have an exhibition of personal preferences. I want to select works that are very strong and artists who are committed to making work that is visceral and from the gut.”

Tompkins says that she plans “to select work that is not part of the trend. If someone is making something new or different, I would like it have some spark of something different as well as ingenuity. I am looking for the approach to the craft itself.” It was her mandate to cull through over 900 submitted images and create an interesting exhibition of 50 works.

Of the exhibition, Craighead says, “We hope New Texas Talent is a gift back to the art community. We recognize that there are so many good artists who don’t have representation.” Not only does it provide local art lovers with something new to see each summer but it also attracts gallerists from around the region. Craighead says that on average, two to three artists per year are asked to join a gallery, either his own or someone else’s, as a result of their participation in New Texas Talent. And many works find homes with collectors. This year’s New Texas Talent opens on August 4 and runs through September 1.