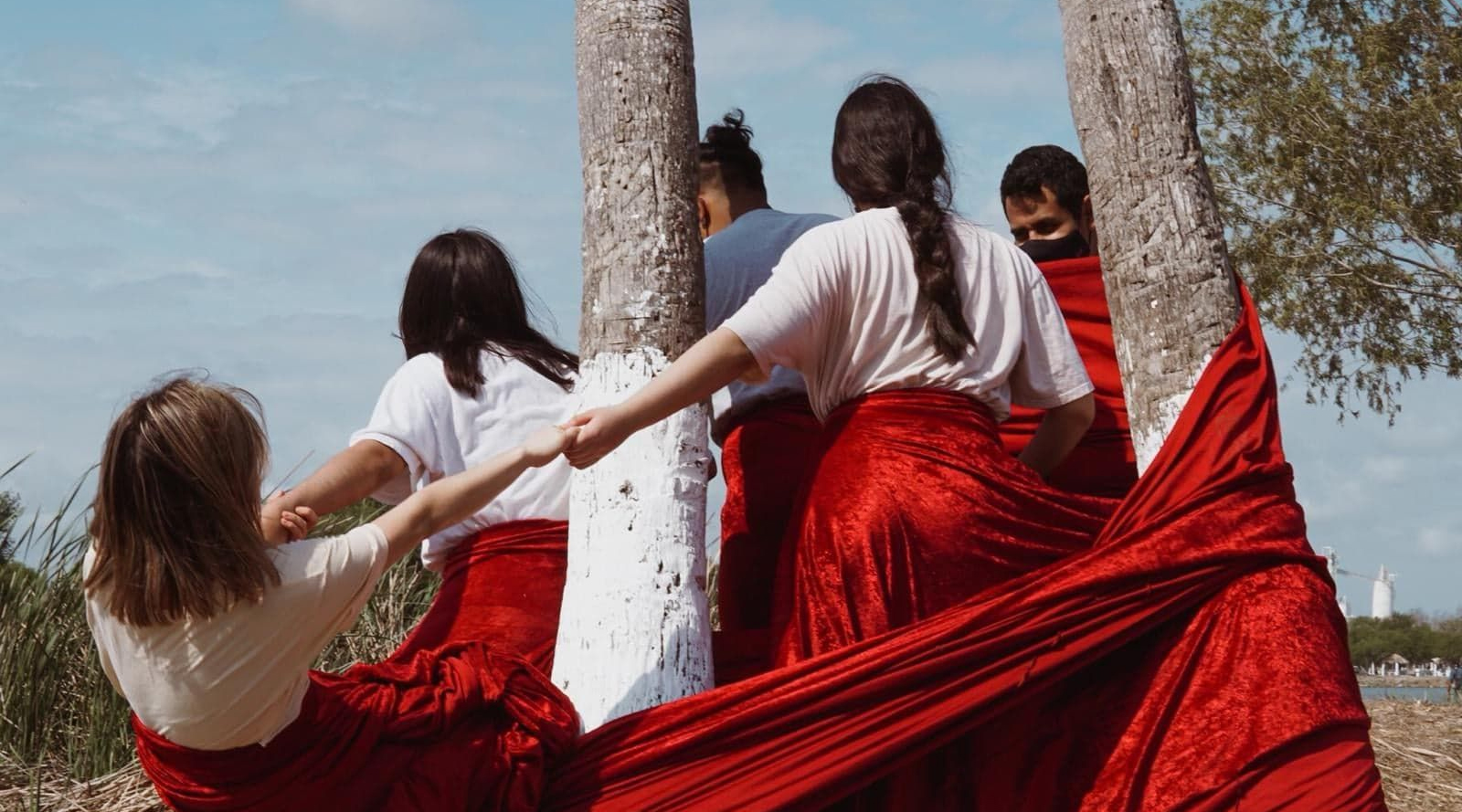 Damaris Ferrer describes a bridge as a portal and any path or structure that serves as a connector. The Crossings is her global project which uses a massive, red fabric with eight elastic waistbands for eight movers as a catalyst. The Crossings is a group action that bridges the gap of difference and accessibility. The fabric moves around the world to whomever is willing to facilitate.

In 2020, Damaris asked me to facilitate The Crossings in San Antonio. The facilitator in Los Angeles sent me the duffel bag of fabric on March 5th, 2021. It had already been to Florida and Bogota, Columbia.

In March 2021, my daughter and I arrived at the Phil Hardberger Park where The Robert L. B. Tobin Land Bridge is located. The land bridge was constructed to reclaim native habitat and to provide a safe passage for wildlife. Everyone arrived between 9 and 9:30 AM. I was joined by friends who held some kind of ritual practice and understood the power and importance of land, earth, and relationship. I desired healing more than a spectacle. The participants were Erika Casasola, artist and curandera who arrived with her wife Anel Flores, activist, artist, and writer; Ceiba Ili, indigenous cultural educator and musician-activist from Centroamerica; Aimee Villarreal, associate professor of Mexican American studies at Our Lady of the Lake University and her partner Stephanie Hinojosa; and Rosie Torres, dancer-educator and activist.

We took turns carrying the duffel bag through the park to the other side of the land bridge. When we arrived there was a collective silence, everyone immediately engaged in a practice of calm and intentional observation of the environment and each other. I broke the silence with a reminder that this was a task and not a choreography. We were to put the fabric on and move from one side of the bridge to the other through the simple activity of listening and responding. Erika put on her ceremonial clothes. We took turns as she smudged and prayed over us. Rosie brought an additional offering of sunflower seeds.

­­­
Once we were ready, we began testing the fabric’s weight and quality by pulling, lifting, and stretching it. As we began to move, I searched for a rhythm in my body and began pulsing it out with my breath which became a percussive guide. We began uttering sounds, then words, then shouting. Our words carried meaning; amor, aguantar, agua, and tierra. We sang and chanted our way across the bridge. Anel Flores, with the help of Stephanie Hinojosa, carried the incense that held the initial flame from the opening smudging ceremony. When it became evident to them that the fire was not dying, they transitioned to tending and caring for it along the journey.

As the morning went on, the bridge began to have more visitors, and some did not hesitate to engage by asking us what we were doing, commending us on our action, and even desiring to join us. Near the end, I turned around to face where we had come from and I saw a park ranger’s vehicle with two park rangers inside. They drove straight up to us where Erika and Rosie were situated, clearly intending to intervene. As the vehicle encroached on us, Erika stretched out her hand and ordered them; “Stop! We are not finished!” The visual of her, in her white and red ritual clothes, thrusting her arm towards the rangers and ordering them to stop, was potent. The rangers obeyed, allowing us to finish our crossing. We ended in a grove of trees and in leaning on them to rest, we managed to weave the fabric around the tree trunks. Erika was the first to come out of the fabric. She led a closing prayer, put out the fire, and we assisted her in burying it under a tree. 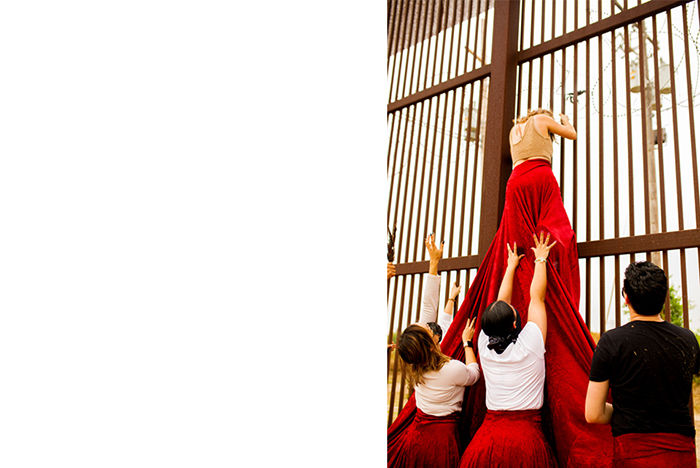 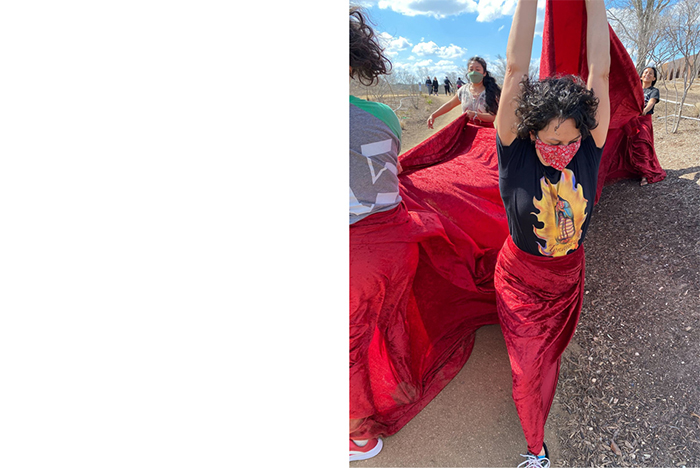 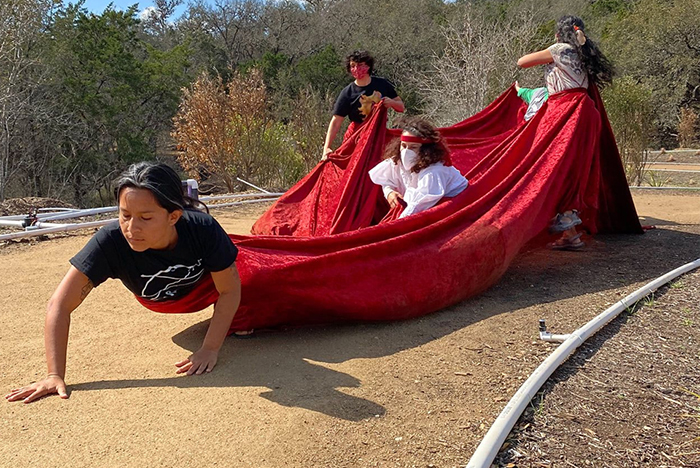 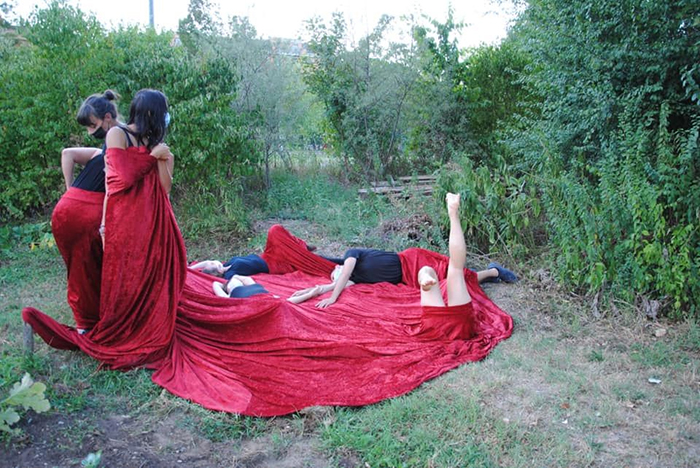 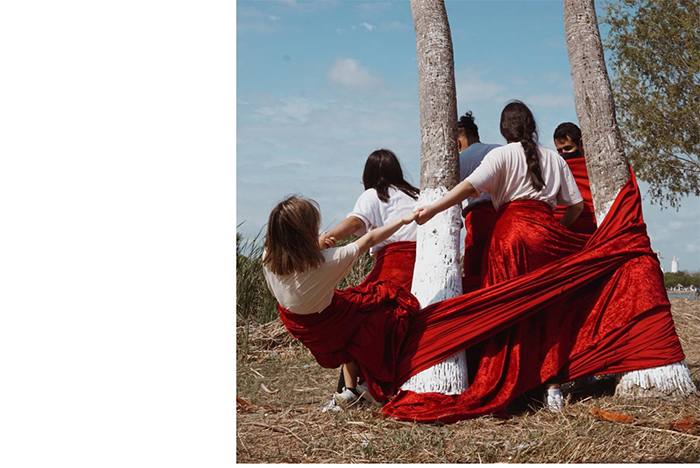 Rosie drove the fabric to Brownsville and delivered it to Heidi Ruvalcaba, a dance educator who lives and works on both sides of the border. Heidi organized The Crossings in Brownsville, at the border wall, and in Reynosa, Mexico. Theirs was a crossing tinged with anxiety and potentially threatened by patrols with guns. They managed to climb the border wall and hold their position for a while before descending to lay on the ground where some began weeping. This was not only a crossing of solidarity, but one of grieving many memories. Rosie, originally from Laredo, explained that people who live on the border exist with violence and it is not often discussed, it’s just lived. The Crossings gave them a moment to release what is usually born in private and often alone.

Currently the fabric is in Taiwan. The Crossings has occurred 15 times in 7 countries and will continue for as long as it is needed. 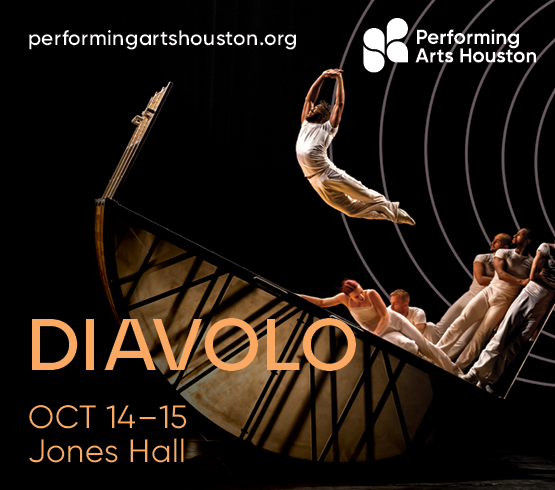