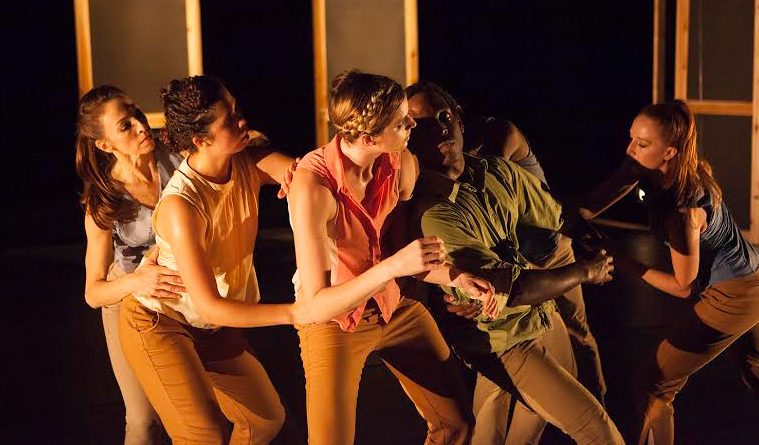 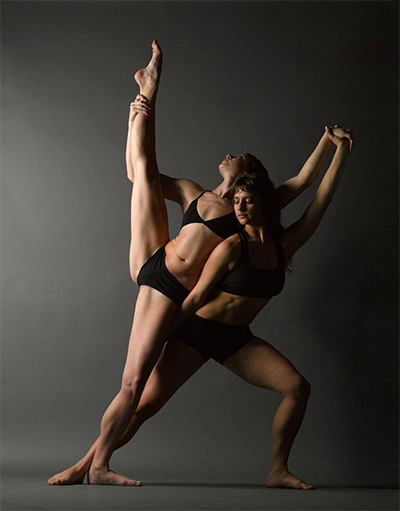 Before the Live Music Capital of the World got its very own dance festival, Kate Warren’s northwest Austin studio, Café Dance, provided an informal home to showcase Austin dance makers.

“We didn’t have an application process or adjudicators,” said Kathy Dunn Hamrick who organized the performances while acting as artistic director for Kathy Dunn Hamrick Dance Company. “If you wanted in, you just had to tell me!” As more and more dancers sought opportunities to share their art, Hamrick had to start turning artists away, even after adding another show.

“We were at that moment of don’t grow at all, or make a major step to jettison us in a new direction,” said Ilana Wolanow, the president of Kathy Dunn Hamrick Dance Company’s board of directors.

Fortunately for Austin, Hamrick took that step and started the Austin Dance Festival.

Last year, the festival showcased local Austin talent as well as Texas choreographers from outside the capital city. The festival didn’t just expose Austinites to new work, but it allowed dancers to soak up new art being created in their own state. 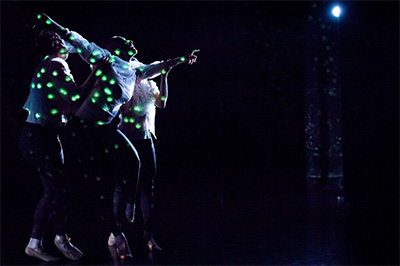 “I stood backstage the whole time and I was blown away by the work I saw. I was just like ‘you’re doing what, where?’ This is my field and I still didn’t realize that such great work was going on right down the interstate,” Hamrick said.

The festival isn’t losing touch with its Texas roots anytime soon though. While Hamrick is thrilled at the level of national and international interest, her vision for the festival still revolves around providing opportunities for her community. 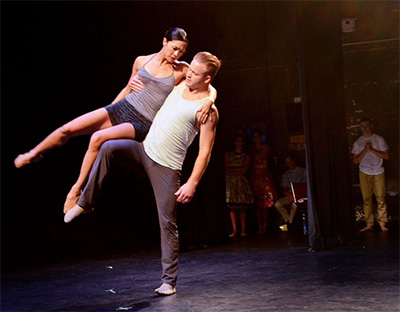 “Concert modern dance is almost like an endangered species right now; our natural habitat is being taken over. We’re losing our habitat. We’re losing our studios, our theaters,” Hamrick said. For her, part of the struggle to preserve concert dance in its “habitat” is to cultivate an enthusiastic audience around the art form.

In order to create a daylong festival that has the diversity to captivate an Austin audience, Hamrick enlisted seven curators from around the country to view and comment on the work submitted to the festival. By placing the responsibility for the selection of work outside of artists like herself, who work and live in Austin, the festival became open to featuring an array of aesthetics. “You never know what will draw someone to a dance. What I value may not be what someone else values,” Hamrick said. Allowing the festival to have multiple voices contributing to the selection process ensures that every audience member discovers a piece to hold their attention. 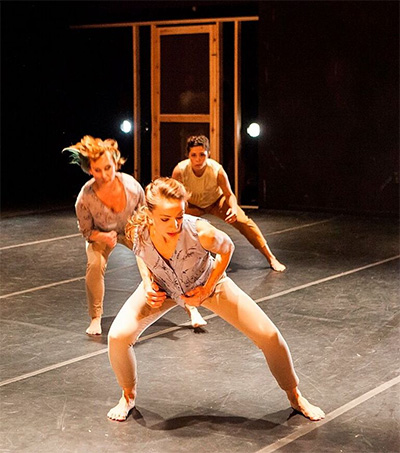 “It’s important we elevate that audience experience for modern dance now,” said Hamrick. Supporting a future for the dance community in Austin requires pulling in audiences that may not have been exposed to dance yet. She hopes the Austin Dance Festival can help to develop these dance audiences by giving them an interactive experience of viewing dance and communicating directly with choreographers and performers.

One of the several enhancements that Hamrick and Wolanow are excited about implementing in 2016 is creating opportunities for the dance makers and audience members to come together between shows. They hope to feature artist interviews as well as a video or photo area for audiences to contribute to the festival with their own creations. Hamrick hopes this level of interaction fosters more of a “festival atmosphere” as audiences go beyond just viewing dance.

The ideas never stop and Hamrick and Wolanow’s excitement dissolves into a tumble of words as they build dreams for a future weeklong international dance festival. “Austin is poised for it, we really are,” Wolanow said. “There’s so much economical potential, we just need the economics on our side to make it grow.” If the funding falls into place, they hope to include dance films and master classes as well as involving local studios in a citywide week of dance for future festivals.

But no matter how it grows, there will always be a part of the Austin Dance Festival that reflects a community coming together in a little studio in northwest Austin, excited to see and be seen. while the Austin dance family expands.