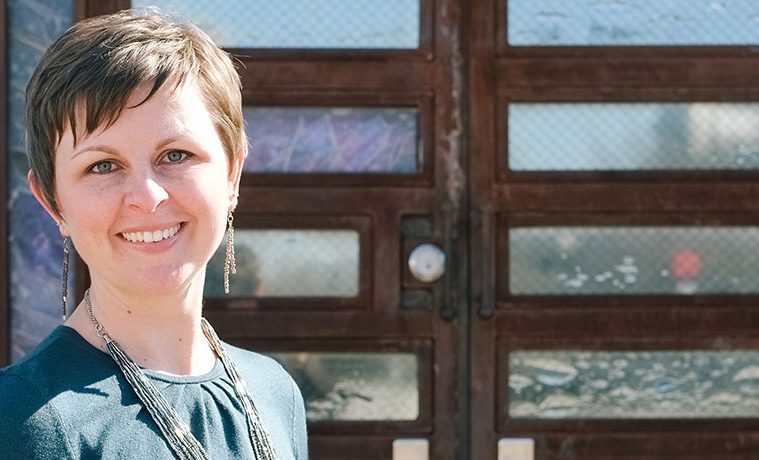 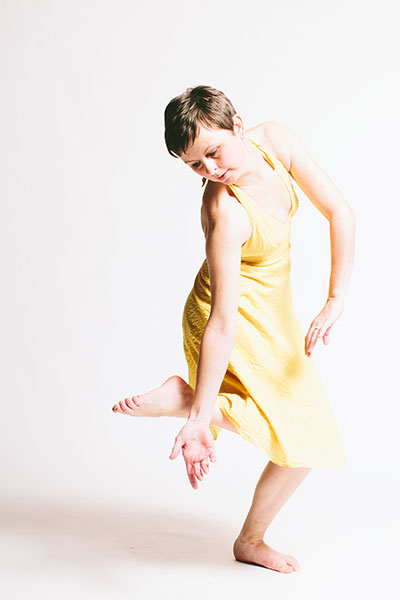 Profiles in Leadership are conversations about cultural influence, aesthetic visions, and opportunities. Recently Sixto Wagan, Director of the Center for Arts Leadership at the University of Houston, visited with Stephanie Todd Wong, Executive Director of Dance Source Houston. This March marks the first anniversary of their management of “The Barn,” a venue for dance and performance adjacent to the BBVA Compass soccer stadium. Ms. Wong will be one of the featured speakers at the Leadership in the Arts Summit on April 4 and 5. They discussed Wong’s journey from dancer & choreographer to the leadership of Houston’s premier dance service organization.

Sixto Wagan: Prior to coming to Houston, what was your role in the arts?

Stephanie Todd Wong: I was working for Dance/USA in Washington, D.C., running the Metro office.  When my husband got transferred to Houston, they are the ones that helped get me connected to the Houston dance community. I met Dance Source Houston Founder Christina Giannelli at one of the national conventions and we hit it off.  So when I moved here seven months pregnant with baby number two, I already had a job waiting for me when I was ready to get back to work.

SW: Was that your first significant leadership role?

STW: Besides being a choreographer?—As an arts administrator, yes. I was working part-time at Dance/USA’s Metro D.C. office for about a year when the director left unexpectedly. I then had to manage the work of two people with a major program on the horizon, so I went to the Executive Director, saying that something needed to change. At that point, Dance/USA was already stretched because they were in the middle of two national job searches and Andrea Snyder, the Executive Director, asked me what I thought should happen. I told her that I needed to take over. It’s what was best for the programs, for me and for the community. And she agreed, and I became the director.

SW: Was it your goal to be an arts administrator?

STW: No, I was trained in the artistic side. I got my Bachelor’s degree in Arts in a ballet-based program. I got married, moved to DC, where I taught and danced, then got my MFA with emphasis in choreography. After graduating, I danced for Dakshina/Daniel Phoenix Singh Dance Company and taught.

SW: Do you miss being an artist?

STW: I miss being in the studio, but I feel like I create in a different way now. There’s creativity in crafting the programs that meet the needs of others. Choreography was always like solving a puzzle for me, now it’s not about solving things with bodies in space, but about putting programs together that serve a community.

SW: What is the relationship between Dance Source Houston (DSH) and the community?

STW: As a service organization, we are responsive to what the community needs, but DSH is also able to take a view from 30,000 feet and look at the patterns that people in the trenches are not going to see.  We help plan for those things as well.

SW: How is Dance Source contributing to a broader, community vision?

STW: We work to increase ticketed audience at performances across the city and to empower the community to grow artistically and administratively so that they can make their best work.

SW: How do you make the leap from being an administrator to being a leader?

STW: There’s something about that label that feels a little uncomfortable. If I look at the facts of the situation—I am leading the service organization for the dance community in the 4th largest city in the country —then I am a leader, but I have trouble putting that label on myself.  To some degree it’s acknowledging that life is leading you, as opposed to where you think you’re leading yourself.

SW: How does being a mother influence your ideas of leadership?

STW: I have two daughters and I love being able to be a model for them. I see everything differently now, [including] the whole feminism glass-ceiling thing. They are young enough not to see the barriers, even though I know they are there. It’s important for me that they see me working.

SW: What will be part of your legacy at DSH?

STW: As the community changed, Dance Source also needed to change and grow. I think I’ve been able to facilitate that. But my personal soapbox is to inspire every dancer to contribute to the field in places other than the stage. I feel the field falls short on converting dancers to support the field in other ways. Having leaders who can speak with passion for the field because they’ve been in that position is important. There are so many ways to stay connected in the field even when you’re not performing.

A longer version of this interview is online at bit.ly/leaderprofiles.