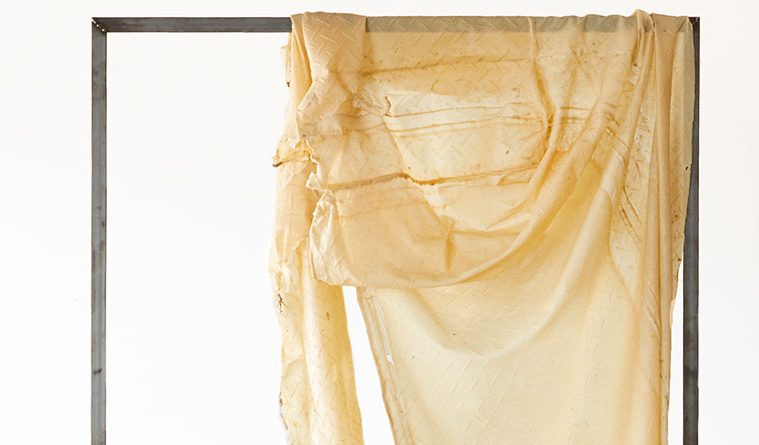 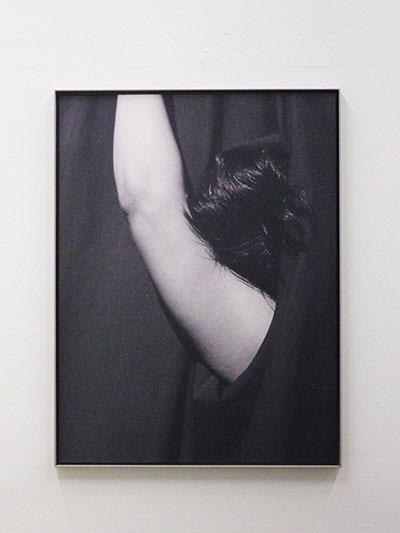 Zack Ingram wasn’t entirely optimistic in spring, when he applied for the inaugural Tito’s Prize, a collaboration between Big Medium and Tito’s Handmade Vodka to help develop an Austin-based artist’s career. The timing of the deadline—which arrived as he was busily applying for residencies and grants—meant his portfolio of images wouldn’t include the work he was presenting in his master’s thesis show at the University of Texas at Austin. “I was kind of bummed that the curatorial panel wouldn’t see the work I was most proud of,” he says.

Still, the four-member panel—artist Ana Esteve Llorens; Joseph Havel, artist and director of the Glassell School of Art; Kevin McNamee-Tweed, artist and Big Medium Gallery curator; and independent curator Bárbara Perea—unanimously chose Ingram to receive the honor, which includes a $15,000 award and a solo exhibition in the Big Medium Gallery. Once again, the timing was kind of a bummer, since the fall exhibition comes on the heels of a month Ingram spent in New York followed by a two-month residency in Mexico City—one geared more toward research than studio time. “Since returning to the States, it went from zero to a hundred,” he says. “I’ve spent a hundred percent of my time in my studio, because I’ve only had a couple of months to put the show together,” which is on view Oct. 27 through Dec. 16.

Fortunately during his residency, Ingram, a queer artist originally from Jackson, Mississippi, got to work through some ideas for his exhibition, Skin Thick, which uses “found images and materials to question the process of identity construction” with the Mexico City-based Perea. The resulting body of work, which unites printmaking with sculptural concerns, also unites what had previously been parallel practices—creative writing and making objects—and is based on a short story Ingram wrote this summer in Mexico.

“I used it almost as a script or instruction manual to put together the exhibition, so the relationship between my two respective practices has shifted,” he says. “They are now informing one another. The work still uses similar materials and a similar visual language, and continues to touch on themes of masculine desire I’ve been working with for years, but the approach in which the work is coming together, for me, feels radically different.” 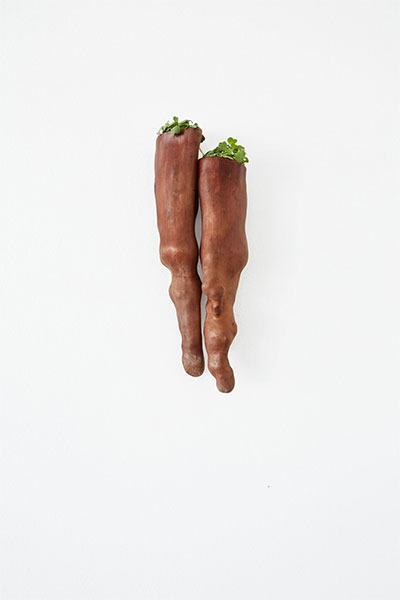 Ingram says the title Skin Thick refers “to certain material surfaces that have a specific relationship to the body,” like latex (think condoms) and silicone (think prosthetics). “The work shows no particular body, but contains several references and indexes to a body, like an empty garment lying on the floor, presumably taken off, or leftover fruit pits and stems. There are several traces of absent bodies, and I’m thinking about how I can make the gallery feel almost like an archeological site where we’re left to ask—who wore this jockstrap, or ate that fruit?”

Having grown up queer in “a Republican Baptist South,” Ingram says he often imagines his parents attending one of his openings. (He has not exhibited in Jackson.)

“I ask myself, if I’m going to use cultural symbols and iconography with a critical lens, can I do so in a way that will not alienate them?” he says. “Take a photo of a church or a trucker’s cap, for example—that could be their points of entry in the work, the hook. It’s familiar to them. Can I distort these objects or attempt to change my parents’ understandings of them in a thoughtful and delicate enough way that won’t cut off their access to the work? For better or worse, they often serve as the template for a viewer who may not share my moral or value systems.”

Whatever logistical heartburn the timing of the Tito’s Prize open call deadline and exhibition timeframe may have given Ingram, the career boost is remarkably timely in a broader cultural sense. Skin Thick opens at a time when the visual arts are beginning to be taken as seriously as markers of Southern identity as the region’s music, literature and cuisine long have—as evidenced by the publication Southern Accent: Seeking the South in Contemporary Art, which accompanied a recent exhibition at Duke University’s Nasher Art Museum and the Speed Art Museum in Louisville, Kentucky.

Organized by curators Trevor Schoonmaker and Miranda Lash, Southern Accent riffed off William Faulker’s suggestion that the South is not so much a “geographical place” as an “emotional idea,” and Schoonmaker has described the organizers’ desire “to create a space to reimagine the South in new ways and reframe the way we think about the South in contemporary art.” While Ingram was not among that exhibition’s featured artists, Schoonmaker’s aspiration seems congruent with Ingram’s desire “to imagine perhaps a third reality where circuit queens and rednecks coincide peacefully … [and to] elaborate on the difficulty in seeking congruence when your sense of self is at odds with your surroundings.” 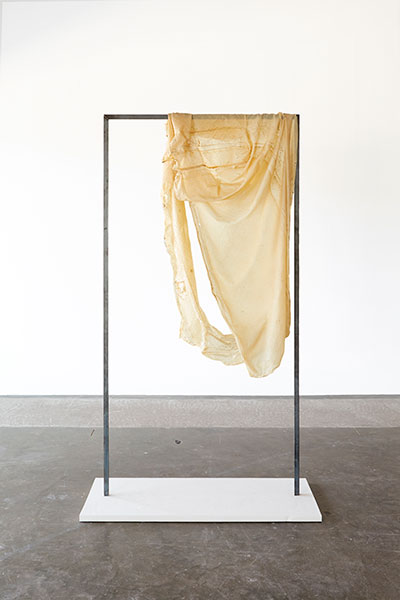 What about Ingram’s current surroundings? Austin, while geographically part of the South, seems less tightly bound to the “emotional idea” of it than Jackson. As Ingram puts it, “You’re in the South—but actually it’s Texas; not the same—yeah, but it’s Austin—but you’re still in Texas.”

(Perhaps as confirmation that Austin is in fact part of the South, Ingram posted the following status update on Facebook a few days after our interview: “Anyone have a good online resource for printing photos on adhesive vinyl with quick turnaround? My files have been rejected by several local printers for being ‘too sexually explicit.’”)

“Viewership and audience seem quite mixed in Austin, based on my experience, in terms of class, belief systems, political leanings, what have you, and Austin has the reputation of a liberal oasis in central Texas,” he says. “Yet it’s the capital city, where less than a mile away from the gallery our state Congress is pushing out…legislation on the daily, so I don’t have a clear answer. Perhaps it will become clearer to me through feedback I hope to get from the show.”