An empty swimming pool is stenciled with rows of dirt that replicate the stripes of the American flag. We see an aerial view, and then a close shot as a dancer moves along the lines, pushing and dragging the earth with his feet. A second figure sweeps along another row, using long bristles to inscribe circles in the dirt. Drawing with their bodies, the pair reconfigure and shape this symbol of America, blurring the straight lines and creating something new.

This is Descendance, a work by artists and sometimes-collaborators Michael J. Love and Ariel René Jackson, who in April were named winners of the 2021 Tito’s Prize. The prize comes with a fifteen-thousand dollar award and an exhibition at Austin’s Big Medium, which will be on view through Jan. 8, 2022. Descendance offers an elegant metaphor of how Black labor, joy, and celebration have indelibly shaped the nation. Their project for Big Medium, titled We are the [Hackers], Baby, [Hackers] are we, continues the pair’s work, this time delving into personal history, as Ariel puts it “so that we can create an archive of Black joy.”

“We share similar ancestral grounds,” Ariel says. “We have made a habit of using studio visits and visualizing what we’ve been researching,” they explain. The project involves recordings of interviews with the grandmothers of both artists, who happened to have attended Hampton University within a few years of one another. One went on to become a nurse, and the other an educator. “They were in school during the time of segregation,” says Ariel. “Hampton University is a pretty important HBCU, it’s well recognized,” Michael elaborates. He says, “We’ve known each other for at least five years, [and] we interviewed our grandmothers separately.” Ariel says, “I lived in New York for seven years, and I was right next to the hospital” where their grandmother did her internship. Thus far, the project has been full of small echoes like this one, helping the artists shape the project as they go.

­­­
Ariel explains, “The decision to restage was Michael’s. I built the design, and I’m handling the repetition of the voices. Michael is the choreographer. After we built the stage, we both realized, ‘this is the work.” The “set also includes the interviews, other elements that have to do with certain set pieces, family legacy, Black culture, archives, and oral histories This archive rests on the discipline of Black Futurity, a term that pulls elements of the past, present, and future into dynamic relation with one another. “We’re taking what we have received from our parents and making it our own,” Michael says. Intergenerational elements thread through the project, imbuing moments of improvisation with meaning. The interviews and voices of their grandmothers tie in with their parent’s generation in the title of the work, which comes from a Chic song, Rebels Are We. “It points to Funk music,” Michael laughs, and recounts how he “used to get yelled at [for] dancing too hard and skipping the record,” in a house that was full of music. Those were “integral parts of family gathering, syncing with the message as well as the rhythm.” 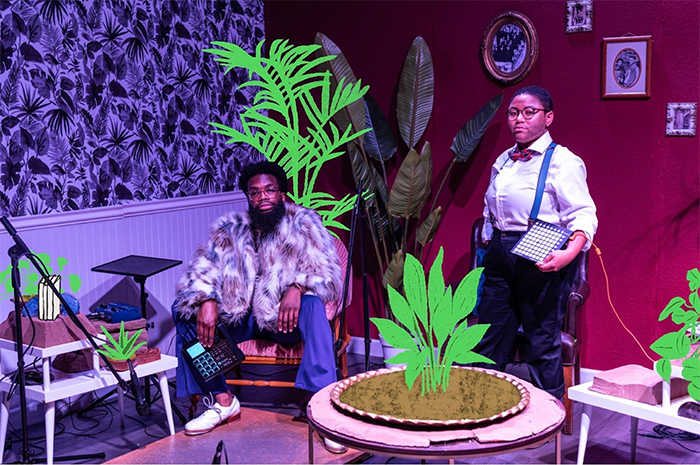 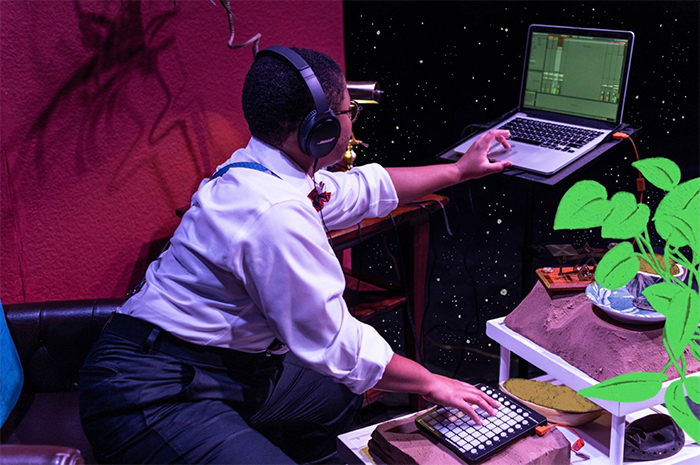 The performative aspect of the work is embodied in Ariel and Michael’s alter-egos, Confuserella and Babé. Ariel describes Confuserella as having “arrived in Plastica to find a way to turn down the blues.” Babé is “someone I’ve been embodying for a while…a bad mother shut yo’ mouth but in a very queer way,” explains Michael. “All cultures have found a way to mark themselves throughout history,” says Ariel. “We’ve struggled with finding ways to archive ourselves, because we were denied that for so long,” they muse. “The archive has been violent toward black people forever,” Michael adds. In opposition to this paradigm, Jackson and Love rely on the trust in their individual practices and one another as collaborators. “We both have full on practices,” Ariel explains. “We give each other a little bit of space.” they say, “we let it simmer.” 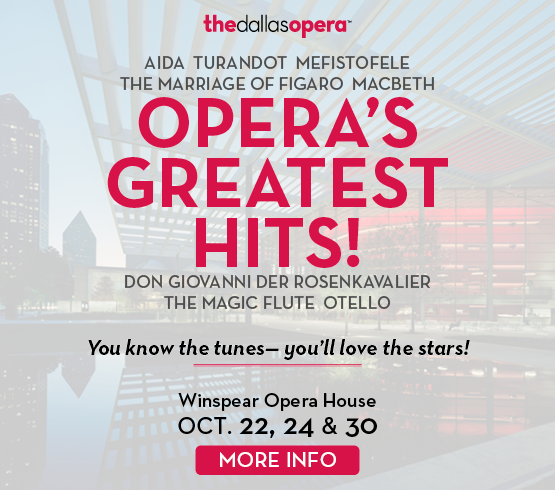 Jackson and Love’s upcoming projects will likely be separate, but the two have loose plans to continue the collaboration in years to come. In many ways, We are the [Hackers]… is a much more accurate archive than what one might find in a set of quiet stacks, and it’s certainly a more resonant one. Jackson and Love realize that navigating the inherently uneven terrain of memory and speculation is only possible through the making and sharing of art. Like their show, it’s a physical process that echoes through the body, remembered like a favorite dance step or the timbre of a beloved voice.