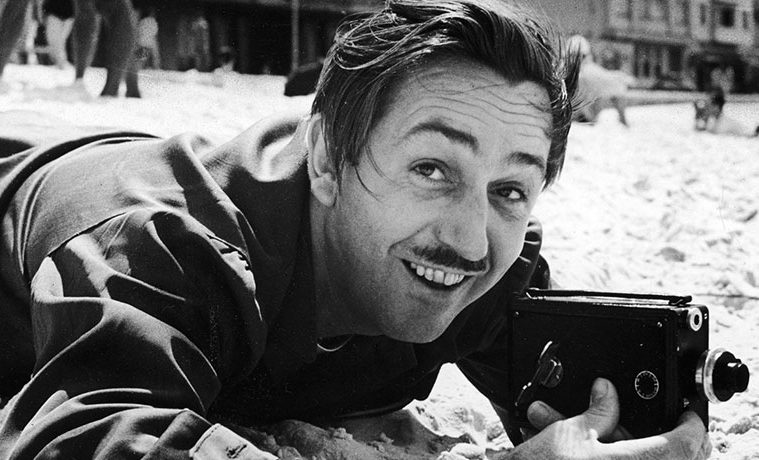 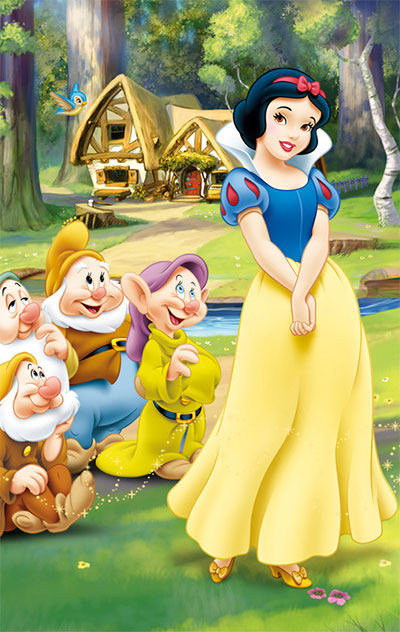 One cannot be a chameleon and still achieve the monumental success that is Walt Disney. Undoubtedly the world’s best known motion-picture producer and showman, Disney will forever be famous not only as a pioneer of cartoon films and creator of Disneyland, but as developing a corporate brand that has only magnified since his death in 1966.

But if you only know the man as portrayed by the affable Tom Hanks in the popular 2013 film, Saving Mr. Banks, then you probably also assume nannies can fly and dwarfs are productive day laborers.

Rumors regarding Walt Disney have lived on far too long. Was he a Nazi? A super-secret FBI agent? Is his body frozen somewhere in a vault? And why do some on the religious right hate his company so much?

Some of these questions may seem less tabloid fodder if one believes A Public Reading of an Uproduced Screenplay About the Death of Walt Disney, playwright Lucas Hnath’s searing portrayal of the filmmaking he psychotic side, and his reach for immortality. Amphibian Stage Productions will present a staged reading of the play Dec.7-8, with Greg Holt as Walt Disney and Mary Kate Burke, the Director of Programming at The New York Musical Theatre Festival, directing.   A + C’s Dallas theater writer Scot Hart checked-in with Burke for an inside look at what audiences may draw from the show.

Walt Disney, to many, is a happy man with a wild imagination, and a deep love for the innocence of childhood. Is that the image we see in A Public Reading…?

Well, not exactly… you definitely see a man with unbridled enthusiasm who is a trailblazer. But you also see the underbelly of a man who has a tremendous ego, which due to his success, goes unchecked. He is a man who will get what he wants at all costs. It’s a fascinating examination of the belief you need to have in yourself to achieve extreme success and when that belief turns in to the fatal flaw of hubris.

What do we learn about him that may shock audiences?

My favorite story is definitely the story about how Disney promulgated the myth that lemmings leap, in groups, to their death in the sea.

Let me explain. Before Snow White, animated films were always shorts. They were usually seven minutes long. Disney had great success with his shorts and he wanted to do a full-length animated movie. Everyone thought he had “lost the plot” so to speak, and they called the movie “Disney’s Folly.” No matter how strong the voice of dissention was, Walt remained firm in his beliefs. Much like Seward’s Folly, Snow White ended up being an incredibly shrewd business and artistic gamble. To date the film is one of the top 10 highest grossing films of all time.

After that success, Walt wanted to expand his company into nature documentaries. His company shot a film called White Wilderness. This included a scene about the migration patterns of lemmings, which had been said to commit mass suicide by jumping off cliffs. During filming, it became clear to the creative team that lemmings don’t actually jump off cliffs. However, that doesn’t really make for a great movie and the Disney Company had spent a lot of time and money filming the lemmings. They needed the lemmings to do something remarkable, so the film makers made giant turn tables and flung the lemmings off the cliff.  The company got in a lot of trouble years later from animal rights activists, but it won an Academy Award for Best Documentary the year it was released.

In your view, was Walt Disney a man of brilliance? Or was he simply an egomaniac?

You should come see the show for yourself and make up your own mind!

How much dramatic license does playwright Lucas Hnath take with the script? I mean, is everything fact or is Walt just a character in another writer’s folly?

The thing that is fascinating about this play is the rhythm of the writing. Lucas has an incredible way with language and it is brilliantly economical. It is one of the most unique plays I’ve ever read. I think there is a lot of controversy about Walt Disney. Is his head frozen, isn’t it? Was he a creative genius bringing youthful joy to the masses or an ego maniac who told McCarthy that Union Members who were asking for higher wages were communists? The play says he is all of those things. It shows how he isn’t just good or evil but both.

You are doing a reading of  A Public Reading…. Does that mean the show really doesn’t warrant a fully-staged production?

The play is really written to be “on book” meaning that the actors are reading their lines from the script. It is not meant to be staged with actors walking around.  The language of the show is king and blocking wouldn’t increase the enjoyment of the show.

Do the actors rehearse the script in a reading, or do they just go on cold? How much prep sent into this reading set for Dec 7-8 in Fort Worth.

We have three rehearsals before the reading, so it’s not a lot of time! But they are tremendous performers. I just got back from our first rehearsal and think they are going to put on an incredible, funny and heart-breaking night of theatre.

Do you have a favorite Disney movie or character?

I really respond to the newer material that Disney is creating because the female characters have a lot more moxy, but I’d say Lion King is one of my favorite Disney movies.

What do you think his true legacy is to the world?

I’d say Disney’s legacy to the world is complicated. I think Disney the man is probably remembered in the way his brand is perceived: wholesome, family and decidedly American. He did some pretty questionable things though. He made some promises, and broke some promises. He pursued greatness, and though his final goal of living forever is scientifically impossible, he came as close as a person can, because his brand lives on and he won’t be forgotten anytime soon.