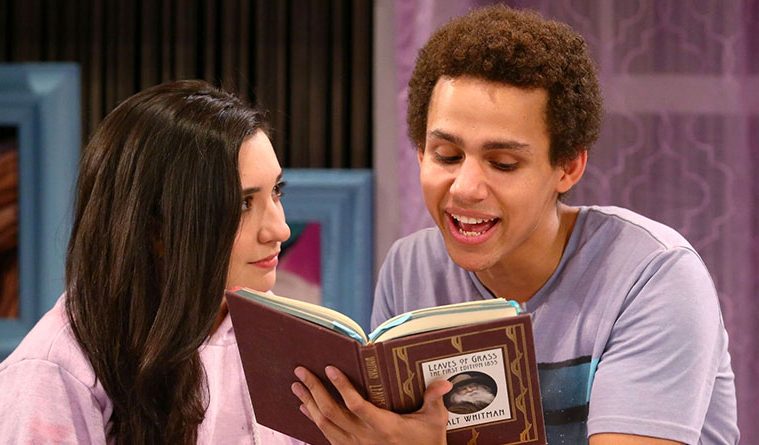 A Culture Collective: Art Outside the Therapy Hour

Dr. Rachel Winer’s social skills group were captivated by Lauren Gunderson’s I and You at Stages Repertory Theatre.
Pictured: Melissa Molano and Mateo Mpinduzi-Mott in the Stages production of I and You.
Photo by Jon Shapley. 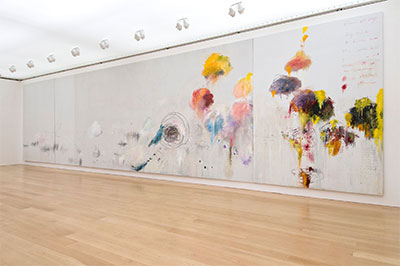 In the months following our two comedy improvisation classes with Beta Theater last year, our teacher, actor Jerry Emeka remarked candidly, “I could not for the life of me figure out what your collective ‘deal’ was.” The six of us giggled breathlessly while frantically decorating a small imaginary bedroom with a lava lamp, flat-screen TV, Murphy bed, and ficus tree. We hoped that we might strike him as different from no other group given the same challenge. We were not about to betray our collective identity, however, as an in vivo social skills group.

In 2012, in hopes of bringing emerging adults into the community for a shared activity, I created a pilot program as part of my therapy practice. I imagined this program as an improvement upon group appointments in my office where social skills were only discussed in the abstract. I credit my colleague, psychiatrist Dr. Aaron Fink, with suggesting that I might enjoy offering creative programming for patient groups in a public community setting. As a lesson in social relationships, this project is a tribute to both its participants and to the community’s continued investment in sustaining it.

To my amazement, four years later, our group has been at a loss for neither consensus-based activities nor restaurants, where we would discuss the experience of sharing the activity presently under way. From the start, I have encouraged active rather than passive participation, in an effort to expand their “conversational currency” and social repertoire. The group outings have also given me the opportunity to share feedback concerning their social behavior in real time. Group members, in turn, have been able to parlay their increased social comfort toward further educational and vocational advancement. 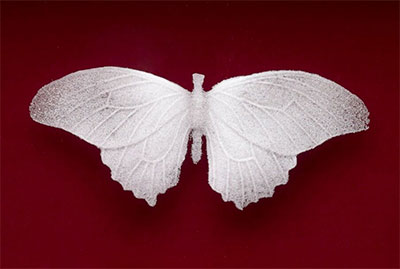 Although it wasn’t originally my intent, the group consistently has opted for arts and cultural events, such as plays and museum tours (with the occasional visit to a climbing wall or bowling alley). Not all of the group’s participants are particularly artsy, although they do come from families who value the arts; my sense is that our choice of activities reflects the variety, quantity, and quality of arts offerings in Houston that lend themselves to a group experience. For these young men and women in their 20s and 30s, choosing an activity—usually by looking up events on artshound.com—has given them something to share that they can discuss among themselves.

Whether we see a live performance with our respective sets of eyes, or view a museum or gallery exhibit, the discussion afterward is often lively. With visual art, there tends to be one group member doing some on-the-spot “curating” for another, lest one of us miss a detail or nuance. Although individual preferences vary, the group has opted both for visual and performing arts events.

I’ve been inspired by the trust and eagerness of these intrepid young people and their families in respect to their initial social fears. This inspiration informed my preparation for our first Sunday outing in 2012: an excursion to the Bayou City Art Festival. As a group, the first thing we discussed was their confidentiality: I made clear that while I would encourage (but not pressure) participants to introduce themselves, I would never introduce them in public. The tradition of clinical psychology places a premium on confidentiality. Before our public interactions, I also assured group members that they would never be put in a position of having to explain how they know me.

At the urging of group members themselves, we have at times interacted with respected artists and curators in this city, and who have met the prospect of tours and talkbacks with enthusiasm. We owe much to the Houston community of artists and administrators, who in no short supply have been generous with both their expertise and their time. 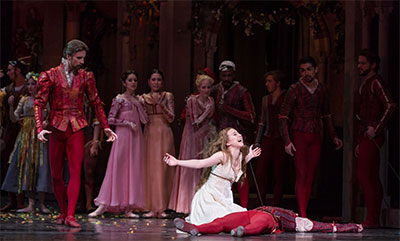 Recently, I learned that Bill Arning, director of the Contemporary Arts Museum of Houston (CAMH), previously had been exhibitions curator at The List Museum at MIT. He had been successful at drawing an audience from the typically socially reticent student population by suggesting that “if you come and see art, you’ll never be at a loss for words.”As most group members are sci fi fans, Arning’s description of the the then-upcoming exhibit THE INTERVIEW: Red, Red Future appealed to them, as did his characteristic enthusiasm and sense of humor. The group still talks about the private tour that he personally gave us, and his magnificent tangerine jacket.

Another still talked-about outing was our visit, two years ago, with mixed media sculptor Michael Crowder, who opened his gallery on a Sunday for a private tour of his exhibit Retro-spectacle. Afterward, he answered questions regarding his painstaking and hugely time-consuming process. The group was intrigued by Crowder’s rarefied, centuries-old technique involving the fusion of glass particles, and the originality of his work, which explores themes of fragility, enchantment, and mortality.

Following the death scene of Tybalt in Houston Ballet’s production of Stanton Welch’s Romeo and Juliet, first soloist Linnar Looris sprang to his feet and, like Crowder, led a backstage tour of Roberta Guidi di Bagno’s elaborate set, as well as an informal Q & A session about a range of topics, from costume details, to the experience of dancing to a full house. Most of the group had never before seen a ballet, and they were positively captivated.

Some of our outings have incorporated art with therapeutic elements. Our meditation class with neurologist/artist Dr. Jude Theriot involved savoring a variety of teas, after which we ended the evening watching the sun set through the frame of the Turrell SkyspaceTwilight Epiphany on the Rice University campus. Most recently, we marveled at the sunset while studying Walt Whitman in preparation for the performance of I and You at Stages Repertory Theatre. They agreed that the play was faithful to Leaves of Grass, and commented on the interconnectedness of humanity. At the conclusion, I handed them each a journal, in the spirit of Whitman’s therapeutic exercise that culminated in this masterpiece.

Despite some of the members moving on, the group over these four years has developed real cohesion, speculating, for instance, who would most would enjoy which event. Collectively, these outings have been an enriching benefit to the participants. Beyond therapeutic benefit, there’s real pleasure in experiencing art’s expression of human experience as a shared enterprise. As best expressed by a young woman in group upon our visit to the Cy Twombly Gallery at the Menil Collection, “I noticed that his art was partly about his suffering, and that really resonates with me. Plus, they even gave him his own house.”