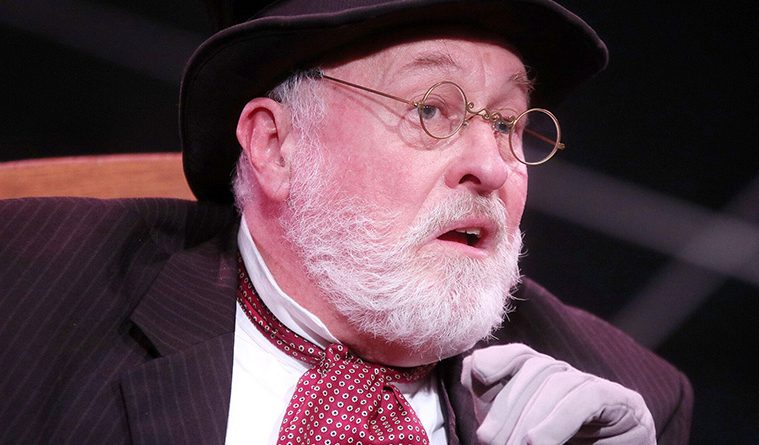 James Belcher as The Old Man in Classical Theatre’s production of The Ghost Sonata, through Feb. 27.
Photo by Pin Lim. 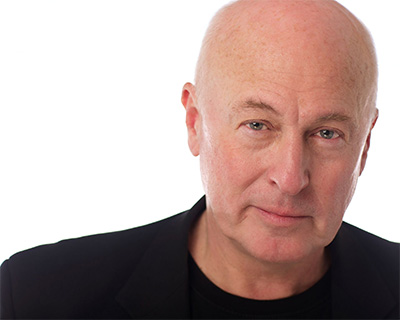 I’ve had the great privilege to see James Belcher on many a Houston stage.   Right now, he’s entrancing audiences in August Strindberg’s The Ghost Sonata, through Feb. 26 at Classical Theatre, where he is a member of the resident company.

Belcher was also a 25 season member of the Alley Theatre’s resident acting company before he decided to spread his wings to Houston’s other theaters, like Stages Repertory Theatre, A.D. Players, Theatre Under the Stars, Classical Theatre, and Unity Theatre to name a few. He also runs the JB Acting School. Next up, you can find him in You Can’t Take it With You at A.D. Players’s brand new theater, May 5-28.

I visited with Belcher via email about his busy career.

You are in the middle of the run of The Ghost Sonata at Classical Theatre. Tell us more.

I play a character called The Old Man. He is a mysterious person with a plan of revenge. I always never judge a character, he may be devious, evil, or selfish, but I try to catch up to the human being…how fast the character is thinking. 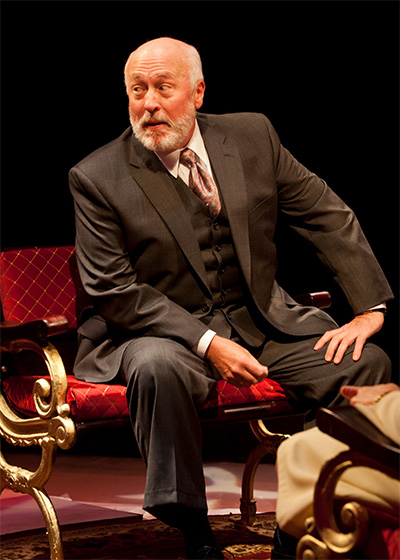 What are the challenges?

The challenge of this role is fitting into the abstract nature of the world Strindberg created. It’s a balance of real and surreal, feeling the mood but not acting the mood, and using technique to physically present the character so that it looks like it’s happening for the first time.

How do you approach a role?

My approach for each role depends on the kind of play. But, I do have a general way I like to prep that includes script and word analysis…structural vowels and consonants.

Many of your fans know you from your more than two decades at the Alley. Was there one or two productions that you cherish from that formative time in your career?

That’s a really hard question to answer, so many fascinating productions, great directors, genius technical support, and all the amazing actors, who told so many stories and became friends. Two productions stand out for me, Holy Ghosts by Romulus Linney, the ensemble work was and still is above anything I have ever experienced. The second was A Christmas Carol by Charles Dickens, the five years I played Scrooge and the character’s journey of finding social responsibility has had a profound effect on my life. 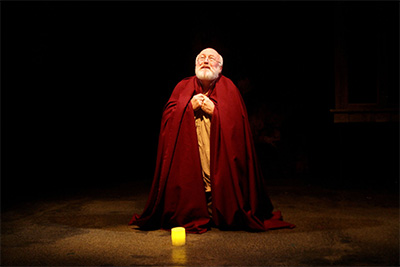 James Belcher as Scrooge in Classical Theatre’s production of A Christmas Carol. Photo by Pin Lim.

These days, we are likely to see you all over town!

At this point in my life I want to be as diverse as possible. Having spent a great portion of my life in an acting company, I now want to push myself into others areas…more teaching, more directing and a little designing. I have a lot more confidence in my skills so I try not to limit the kind of projects that interest me.

For Unity, you actually brought them a piece, Freud’s Last Session, and acted in it and directed. That’s interesting to have that kind of connection with a theater. How did all of that come about?

I have known Kate Revnell-Smith, the executive artistic director for Unity Theatre in Brenham, for many years, dating back to the days at The Chris Wilson Studio here in Houston. I’ve acted with and been directed by her husband, Brandon Smith, a former Alley Theatre Company member. The relationships we form early in our careers become more important as we age.

Over the years, I have seen you transform into so many people. Is there one role that you couldn’t wait to sink your teeth into?

I would have to say Sigmund Freud. When the play Freud’s Last Session appeared I went a little crazy in the head. I would like to think that as an actor psychoanalysis is a part of my craft, and what a look, right? 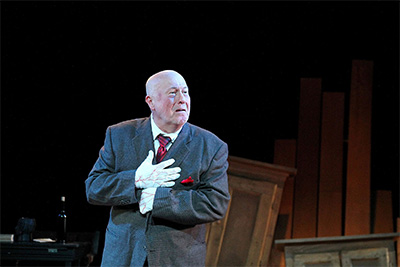 James Belcher as Mephistopheles in in Classical Theatre’s production of Doctor Faustus. Photo by Pin Lim.

King Lear is top of the list. I had the experience of working with my good friend and inspiration Charles Krohn, an Alley Theatre Company member, in a production at the Houston Shakespeare Festival. His performance was magical and human. I want to experience that.

To what do you owe your longevity as an actor?

I like to think I bring excitement and passion to all my work. I also bring a strong commitment to the theater where I work. I have never missed a performance in my career, probably just cursed that, and I like to think that it reflects on my work ethic.

What advice do you have for a young actor new to the city’s theater scene?

Be careful…check things out. Read the mission statements of the theaters that interest you. Remember your word is your bond. It’s a small world after all.