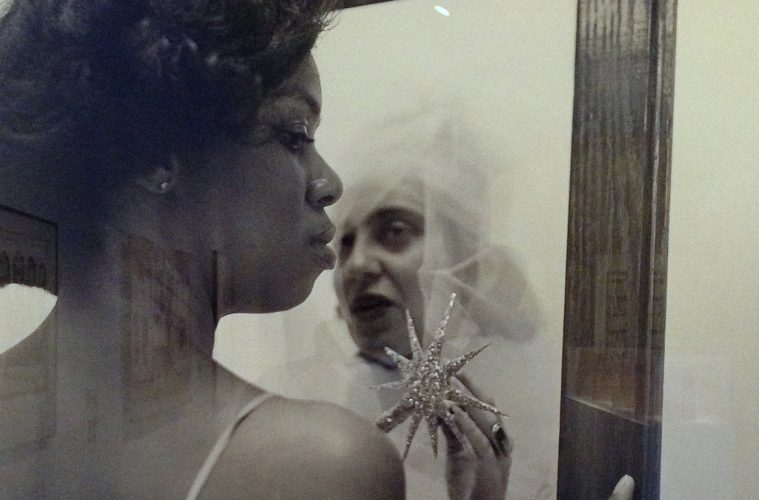 Ain’t We Fancy? Then and Now 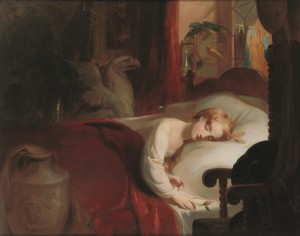 The 21st-century status of Thomas Sully (1783-1872), a Philadelphia painter and leading successor to Gilbert Stuart’s Federal portrait style, seems epitomized by this curious fact about the traveling retrospective Thomas Sully: Painted Performance, now at the San Antonio Museum of Art: Although one of its curators, Carol Eaton Soltis, works at the Philadelphia Museum of Art, the exhibition is not traveling to the city where the English-born Sully made his career. (It debuted last fall at the Milwaukee Art Museum, where exhibition co-curator William Keyse Rudolph worked prior to joining SAMA as its new chief curator and American art curator in December.)

It’s not that he’s a totally forgotten figure—as the list of lending institutions makes clear, Sully appears in a lot of great collections—it’s just that whether he fits into your story of American art depends on how thorough you’re trying to be. Unlike Benjamin West, with whom he studied, or later portraitists such as Thomas Eakins and John Singer Sargent, he’s not an essential figure.

So how do you make an obscure 19th-century portraitist interesting to a 21st-century audience? Rudolph and Soltis argue that Sully’s background in theater influenced his style of portraiture to an extent that he was uncannily in tune with our own era’s ideas about portraiture as a type of performance. I discuss that argument in my review, but here I want to talk about another theme of Painted Performance, which is that while Sully is best known for his conventional portraits, he often painted “fancy pictures”—a fusion of history and genre painting that often featured imaginary scenarios or depicted literary subjects—on speculation when business was slow or when he wanted to experiment. Children were the most frequent subjects of his fancy pictures, and he typically used his own children as models. 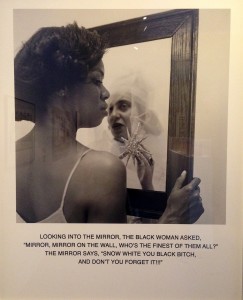 “Sully’s American-made and American-viewed fancy pictures of children seem to speak … to the anxieties of parents threatened at any moment by the possibility of loss or harm to their progeny,” Rudolph writes in the catalogue. “In 1870, at the end of Sully’s life, for example, more than one-third of all the children born in Philadelphia died before their tenth birthdays.” Sully himself lost four children in their infancy and buried three adult children and three stepdaughters before his own death.

SAMA is trying to use the Sully show to encourage its audience to explore portraits by other artists in its permanent-collection galleries. The most obvious place to start would be its early American portraits—the reason it made sense to bring a Sully retrospective to SAMA—but they’ve been taken down to make room for an exhibit of wildlife illustrations by Bob Kuhn. (Oh, SAMA.) Still, I gamely went roaming the galleries after perusing Painted Performance, and a photo by Carrie Mae Weems delivered my favorite example of a latter-day fancy picture–one with real bite. Performative? Check? Depicting fanciful subject matter? Addresses deep-seated social anxieties? Check and double-check.