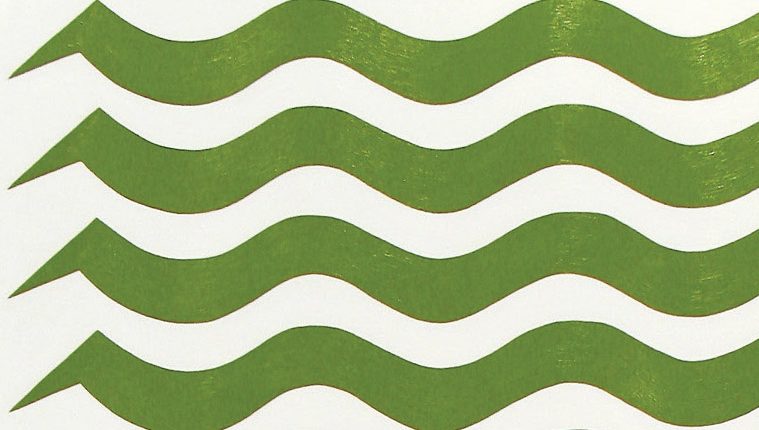 Back to the Booths

Once upon a not-so-distant time – less than two years ago, in fact – gallerists, collectors and civic boosters wondered aloud whether the art world really needed another fair and whether Houston could support it. Months later, a rift between that fair’s organizers spawned the birth of a rival fair, and talk shifted to whether the city could support two fairs held not over the same weekend, but a month apart.

It turned out the city could – well enough, at least, for organizers of both fairs to say they’d met what they said their attendance goals were – about 10,000 visitors at each fair – and to ink contracts for return engagements. First up: the Houston Fine Art Fair, which is hoping for a 50 percent increase in visitors to its presentation of more than 70 galleries from 28 mostly American, Latin American, and European cities, September 14-16 at Reliant Center.

With Fran Kaufman, last year’s director, rolling back her role to creative consultant, Melissa Grobmyer and Janet Hobby, partners in MKG Art Management, a Houston art adviser and appraisal firm, are serving as show advisers, a role that involves audience outreach and development as well as participating on a selection committee that vetted applicants for booths.

When it came to recruiting out-of-town galleries, part of the process involved canvassing a committee of Houston collectors, asking each to name the five they’d most like to come to the fair. Grobmyer and Hobby then passed the names onto fair staffers in the hopes that word of local interest would woo them to the fair.

Aiming to put Houston in the spotlight for more than its dollars, the fair is also deepening its ties to the MFAH’s Glassell School of Art Core Program for artists- and critics-in-residence, which will again be the beneficiary of proceeds from the opening-night preview party on September 13. Additionally, Houston-based Core alum Trenton Doyle Hancock is this year’s HFAF Artist of the Year, and collectors and patrons Brad Bucher and Victoria Lightman are curating MFAH Core Factor, an exhibit at the fair of works by Core alumni including William Cordova, Todd Hebert, Leslie Hewitt, Julie Mehretu, and Aaron Parazette.

Other Houstonizing touches include drawing most of this year’s panelists from the city and making sure the VIP events at arts venues including Asia Society Texas Center; Menil House; the Museum of Fine Arts, Houston; and James Turrell’s Skyspace at Rice University. Those and other VIP events require early online registration and a $125 VIP ticket to attend.

Meanwhile, the fair is offering a full slate of panel discussions during Artweek, as it’s calling the days leading up to and coinciding with the fair. These panel discussions are free to regular ticket holders ($25-$75), starting with What Lies Between: Contemporary Asian American Art, Politics, and the Social Value of Collecting, a conversation between artist Mel Chin and collector Jereann Chaney, moderated by Rice University Art Gallery director Kim Davenport at 7:30 p.m. on  September 13 at Asia Society Texas Center. Remaining panels will be held on site at the fair.