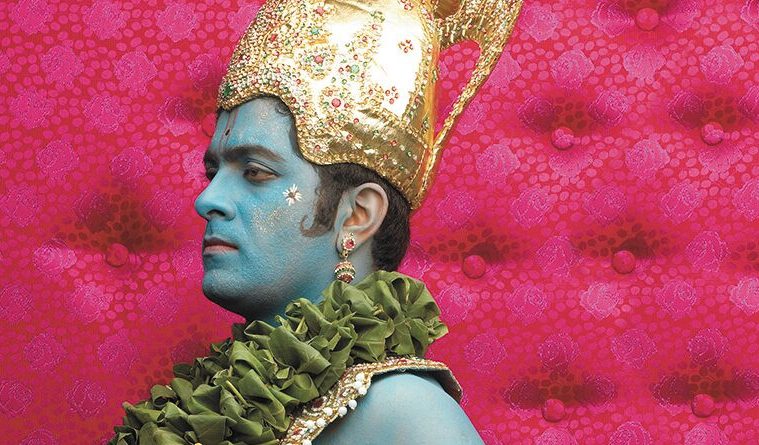 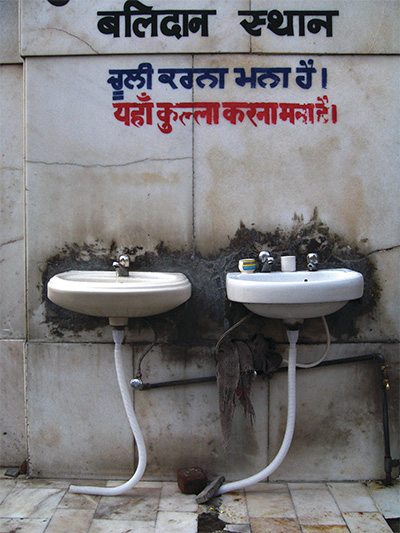 Houston’s FotoFest reconvenes, March 10 through April 22, with its biennial exhibition and region-wide gallery focus on all things photographic. It opens to a different world than existed in 2016—a world even more steeped in the democratizing power of easily-accessible technology, but one whose politics seem to be contracting.

Artists who work in the photographic medium have a unique power to reveal and contextualize this new world, an imperative that seems more urgent than ever. Between the 45 artists in the primary exhibition, and the dozens of participating spaces throughout the region, will we be able to get an overview of how photography as an art form is reacting? The range of exhibition spots, from galleries and museums to non-profits and artist-run spaces, hints at the survey-like nature of FotoFest, but there are commonalities and surprising comparisons to be drawn. The following is a small sampling of exhibitions that may begin to answer photography’s big questions in 2018. Their artists zoom in and out, providing perspectives from the minute to the universal.

FotoFest has chosen INDIA: Contemporary Photographic and New Media Art as the theme of its primary exhibition, a focus that narrows through geographic specificity rather than content. The show will feature only artists from India, and according to exhibition curator Sunil Gupta, will be “the largest presentation of contemporary photography by persons of Indian origin anywhere in the world.”

As a city somewhat outside the prevailing American narrative of contemporary art, Houston is well-positioned to mount an exhibition that focuses on the Indian perspective. Gupta states, “The United States and especially institutions around New York and Chicago view themselves if not as the inventors of modern photography then certainly as the keepers of it. What is outside their realm of knowledge simply does not exist. What I’m hoping for is the prying-open of this rather closed environment from which most of non-Western photography is shut out.” The India exhibition will be as diverse as the artists represented, providing a rich context of understanding.

Here is just a sampling of what readers can expect to see in the biennial exhibition: 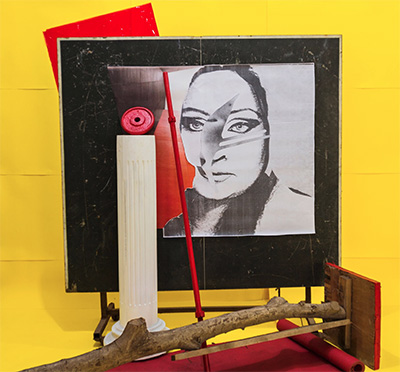 Sandip Kuriakose (Delhi, India), Interested, 2017. From the series NPNR. Courtesy of the artist.

Vicky Roy—whose personal story goes from being an 11-year-old runaway ragpicker to an internationally published photographer—powerfully depicts the daily lives of street children in India. Asif Khan presents works from his Muzaffarnagar series, created after violence erupted between Hindu and Muslim communities in the city of Muzaffarnagar.

Also included in FotoFest is New Delhi-based Raqs Media Collective (Monica Narula, Jeebesh Bagchi & Shuddhabrata Sengupta), founded in 1992 and fairly well-known among new media art lovers in the U.S. Over the years, the group has collaborated with architects, computer programmers, theatre directors and more to create art in unlimited formats, from animations to high tech experiential installations to books and more. In 2000, they founded Sarai, “South Asia’s most prominent and productive platform for research and reflection on the transformation of urban space and contemporary realities, especially with regard to the interface between cities, information, society, technology, and culture.”

While the biennial is presented in three warehouse art spaces (in Houston’s Washington Avenue Arts District), as well as the Louisa Sarofim Gallery at Asia Society Texas Center, the additional participating venues cover the city, presenting works related to but not necessary strictly adhering to this year’s theme.

For example, at the University of Houston-Clear Lake, an exhibition by Los Angeles artist Brian McCarty is a surprising illumination of the harsh realities of a planet in which there are currently more refugees than at any other time in history. With its focus on children’s toys, McCarty’s work recalls David Levinthal’s diorama-like pieces, but the artist himself is removed from the initial narrative-making process. McCarty visits refugee camps, allowing children (with the help of an art therapist) to tell their stories through drawings and toys. The resulting photographs are glaring and weird, reaching us in a way purely documentary photos cannot. They are actual events, filtered through the minds of the children who have had to endure them. If play is a type of learning, these children have been brutally educated.

Presentations on a more human scale are offered at the Galveston Arts Center and Inman Gallery, to name just two. The GAC takes on constructed environments in two separate FotoFest exhibitions. One features the work of AnnieLaurie Erickson, who uses her camera to peel back the curtain on our digital built environments. Photos of the complex infrastructure that allows us to achieve “wireless” connectivity bring us back to our terrestrial roots. Paho Mann and Leigh Merrill have a quieter and quirkier show in Collections, Keepsakes, Souvenirs. Both photographers are painterly in their use of color, and the tight focus on humble objects beautifully highlights the weird in the everyday. 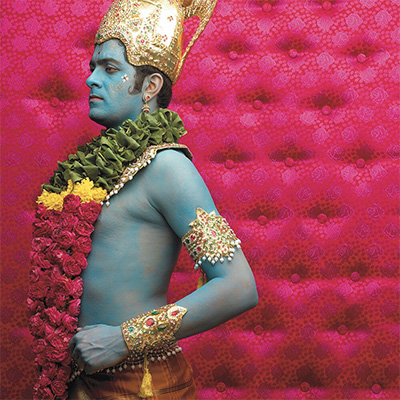 Inman Gallery will host a group exhibition, which according to assistant director Michael O’Brien will be “loosely themed around creating community or collecting communities.” Artist Carrie Schneider’s luminous photos of women reading offer a quiet discourse on the female gaze. Buck Ellison’s lens, which has in the past focused itself on the lives of wealthy white families, gains an unexpected menace in the days of widening socioeconomic inequality.

The digital revolution, which has swept over us all with the irresistible power of a hypnotist, has forever changed the discipline of photography, awakening what feels like half of the world to the power of the captured image. Just as remarkable has been the inverse shift away from a common set of believed facts, the undermining of journalism, and a heightened disdain for intellectual expression. According to FotoFest curator Sunil Gupta, “This is an interesting time for photography to play a role given the intensity of feelings populations in the U.S. and many other parts of the world are having. India’s leadership, like America’s, is flirting with the extreme right, becoming less tolerant of minorities and abandoning the welfare of the mass of its less well-to-do citizens in favor of capital. I think photography in both countries has a huge role to play to document, to analyse and to try and make a case for the kind of secular, tolerant and just environment that most citizens everywhere want to live in, despite the propaganda emanating from Washington and New Delhi.”

The idea that a picture is worth a thousand words may be more important than ever, as the confluence of multiple perspectives, both globally and locally, provide vital testament to the realities of our world in 2018. Good photographs, maybe more than any other artistic medium, can train our eyes on the undeniable truths.