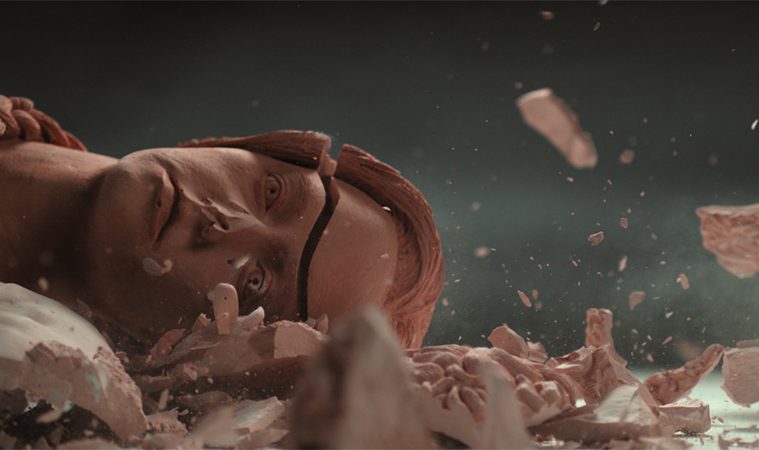 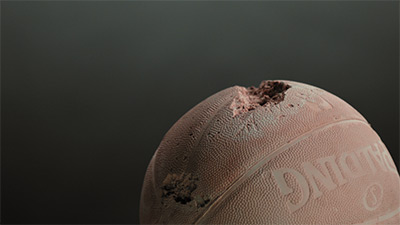 Collaboration happens in the arts, especially in the performing arts, whether the artists involved enjoy it or not. Musical theater, for instance, needs not only a score and a book; it needs sets, costumes, lighting, direction, plus musicians who can play and actors who can sing. Still, very few events across the broad spectrum of performing or visual arts seem designed specifically and intentionally to let artists collaborate, often in ways that neither their admirers nor the artists themselves were expecting.

So at the Soluna Festival, created last year under the auspices of the Dallas Symphony and its Dutch-born music director, Jaap van Zweden, it seems that his vision is as often as not brought to life by his visual arts curator, daughter Anna-Sophia van Zweden. Now that Jaap van Zweden himself is moving on from Dallas to take the podium at the New York Philharmonic, nothing has changed about the vision. And if you ask Anna-Sophia, nothing in this second year has changed about the importance of Soluna’s unique emphasis on artistic collaboration.

“If you go out of your comfort zone, it’s always an interesting way to expand your knowledge,” says Anna-Sophia van Zweden, who serves as the Director of Festival Development. “We want to push people a little bit, even the audiences to come out of their seats a little bit. We invite artists who have done or are doing performance work, we ask if they’d be interested in working with other people, and then we ask them to think of things in a different way.”

The creation of what is formally called the Nancy A. Nasher and David J. Haemisegger Family Soluna International Music & Arts Festival was a fulfillment of a lifetime for both van Zwedens. He, of course, has spent years as an esteemed and globetrotting conductor of classical music, and she grew up to curate visual art exhibitions in Europe and New York. Yet one of the main things she remembers from her childhood was her father’s wish that he could expand the horizons of the “classical music crowd.” 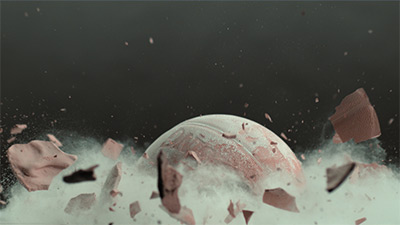 In Dallas, they found the perfect combination of established arts organizations and a defined part of town, the Arts District, plus the philanthropic and corporate attitude that would financially underwrite an effort to give Dallas something unique.

The existence of the Arts District, especially its development over the past decade, gave Soluna something solid to build on. Unlike some other major cities with impressive arts offerings —Houston, for instance, with its bursting-at-the-seams downtown Theater District and its shady-green Museum District miles away —performing and visual arts in Dallas share real estate. In terms of Soluna-style collaboration, many here were ready to accept the cross-disciplinary festival about process as much as product as an idea whose time had come.

With its theme this year “Myth & Legend,” Soluna will seek and no doubt find ways to explore those two elements in terms of music and visual arts, the latter highlighted by debut works and installations by artists Mai-Thu Perret and Anton Ginzburg. The Arts District, of course, is a partner with van Zweden’s DSO in the festival, as are specific organizations, like the Nasher Sculpture Center and Dallas Contemporary.

Music of a non-symphonic provenance, however, is at the heart of Soluna’s opening night —the event that has attracted the most national and even international attention. Grammy Award-winner Pharrell Williams has produced the score for the world premiere of Rules of the Game, a profoundly collaborative venture with set design by Daniel Arsham and choreography by Jonah Bokaer. While Williams has done many things in his career, from designing art with Takashi Murakami to designing accessories for Louis Vuitton —with plenty of composing, recording and producing as centerpiece of his fame —Rules is his first composition for live dance and theater.

Williams and Arsham have collaborated in the past (most notably when Arsham cast Williams’ entire body for GIRL, Williams’ curatorial debut at Galerie Perrotin), but this will also be the first collaboration between all three artists. In addition to Rules Of The Game, Arsham and Bokaer will stage two of their previous collaborations at this year’s Soluna: Why Patterns (2011) with music by Morton Feldman and design elements by SNARKITECTURE, exploring pattern recognition in relation to our perceptual faculties, and Bokaer’s signature solo RECESS (2010). 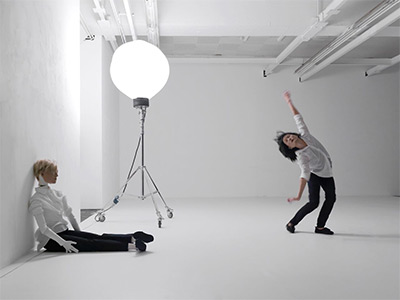 According to Anna-Sophia, whose background includes the Amsterdam School of the Arts, a major in Cultural Heritage at the University of Amsterdam and work toward an arts and business MA at Sotheby’s Institute in New York, there was no dramatic correction required after the first festival. The concept was solid and the response enthusiastic, she says. Between continuing to explore the basic premise and following the inspiration of each year’s theme, there should be plenty of room for Soluna to grow.

“We did learn a lot,” she says. “It was a lot of trying out things, and finding there was not only one way to do each thing. We really are all about collaboration. We have been talking to artists, curators and galleries, with a lot of back and forth. That’s what makes it fun, and that’s what makes it satisfying. There are a lot of opportunities to challenge artists and institutions.”

On May 27 and 28, Music Director Jaap van Zweden conducts the orchestra in performances of Mahler’s youthful work, Das Klagende Lied. Called a “fairy-tale for chorus, soloists and orchestra” by the composer, the work tells the tale of two sibling knights who fight for the hand of the imperious Queen. The 175-member Dallas Symphony Chorus, under the direction of Joshua Habermann, joins the orchestra. Rounding out the program is Copland’s Clarinet Concerto, performed by DSO Principal Clarinet Gregory Raden. 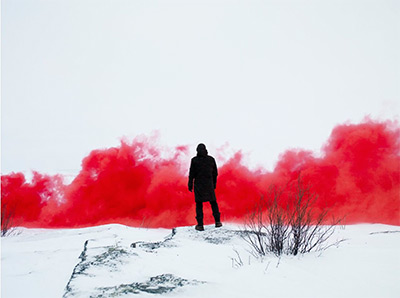 Anton Ginzburg, Still from Hyperborea, 2011.
Photo courtesy of the artist.

In addition to musical programming, as throughout history, visual artists will tackle giving physical form to the myths and legends that help tell the human story, help explain the human condition. If, in earlier times, this effort was limited to painting and sculpture, it will during Soluna take in new platforms that combine art, music, video, performance and experimental ideas.

On Friday, May 20 and Saturday, May 21, New York-based artist Anton Ginzburg will present a new video, Turo, for ReMix: Orchestral Myth and Legend, a program generously supported by TACA. Set to the live performances of Jean Sibelius’s symphonic poem Pohjola’s Daughter and Richard Wagner’s Waldweben (Forest Murmurs) from Siegfried, the video explores 20th-Century mythologies through an examination of constructivist architecture; the vestiges of the radical and hopeful period of Soviet modernity represent a spatial archive of history and utopia.

In collaboration with the Nasher Sculpture Center, Swiss-born artist Mai-Thu Perret will stage two performances, her recent work Figures on Thursday, June 2 as well as a newly-commissioned piece on Saturday, June 4. In Figures, Perret has managed to tie together the seemingly disparate identities of women throughout history through different characters that both dancer and puppet embody during the course of the performance.

The performance begins with the dancer and puppet as separate entities, and as it goes on, the two gradually merge, then disappear, to be replaced on stage by a character with a typewriter. The piece will also blend recorded music and sounds with live vocalists, as well as musicians from the DSO.

While everyone involved in Soluna recognizes the initial spark provided by Jaap van Zweden, there is no thought that his departure strikes an existential blow to the festival’s existence. There is Anna-Sophia, to carry the concept forward. There is the Arts District and the Dallas arts public to embrace being both reassured and shaken up by the nature of true creativity. And naturally, there is the truth of the mission itself: that collaboration creates more, better, and ultimately more interesting art.

“There was a need for the orchestra to start a festival, like so many other orchestras do,” she says. “But Dallas is different. It has all these great art institutions all so close to each other. Soluna is a Dallas festival. There’s such a collaborative spirit now.”