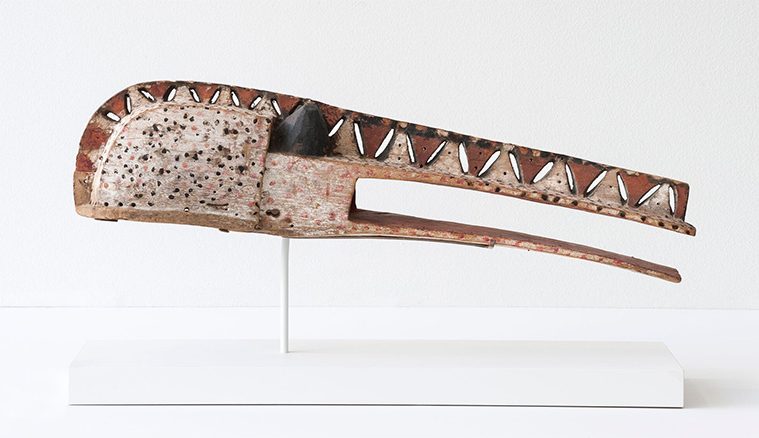 Collecting Histories: Dogon at the Menil 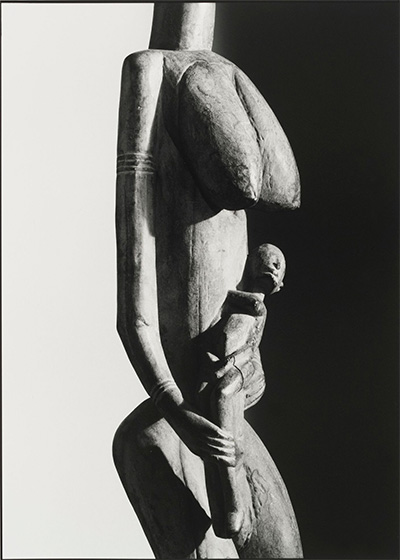 The complex history behind American and European interest in present-day Mali informs a new exhibition at The Menil Collection, Feb. 3-July 9, curated by Paul Davis. Including sculptures, masks, necklaces and other objects made by the Dogon people, ReCollecting Dogon considers the ways these objects have been collected by institutions and individuals outside of Mali. “Europeans have been interacting with [the Dogon] since the early 1900s,” says Davis. From this long history of interaction, Davis challenges many lingering preconceptions and fantasies about the culture that makes its home along the Bandiagara escarpment, and he looks to the ways in which the visual culture of the Dogon has been understood and misunderstood by the West at certain key historical moments.

In 1931, the Dogon were commissioned to create an exhibition for the International Colonial Exposition in Paris, which had more than six million visitors over a period of six months. A celebration of French colonialism, the exposition was the brainchild of the French Colonial Ministry, which sought to educate visitors to the many cultural traditions of the country’s colonies (simultaneously downplaying France’s attempts to implement its own language and culture in these areas). Despite its complicated mission, the exposition also launched an intensive period of French ethnography and museography in relation to world cultures: this, Davis notes, was the post-war golden era of so-called “benevolent colonialism.” The Musée de l’Homme, for example, was inaugurated in 1937 in Paris, continuing this attempt to study and present world cultures from biological, cultural, and social perspectives.

Dominique and John de Menil were married in 1931, and they spent much of the 1930s in Paris, where they eventually began collecting works by Surrealist artists, many of whom were also deeply influenced by art from the French colonies in Africa. But the 1930s also marked an important change in the trajectory of colonial rule and Western relationships with Africa; the decade saw the dynamism of the Harlem Renaissance and New Negro movement, and the work of French poet, author and politician Aimé Césaire, who founded the négritude movement in Francophone literature. Further, many African soldiers returned to Africa and began demanding civil rights and equality, challenging the repressive policies of colonial rule. 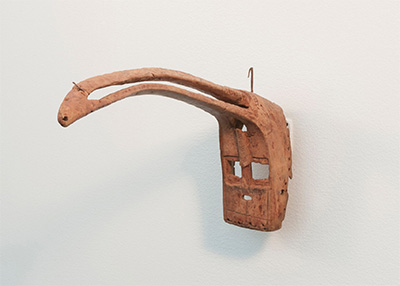 The 1960s sparked another significant moment in the history of collecting African art in the West: with the end of colonial rule (present-day Mali declared independence from France in 1960), the United States also became more interested in Africa for numerous reasons, both political and cultural. African studies departments began to be founded in the U.S., and the country established the Peace Corps, sending volunteers around the world, who returned to the U.S. with new interest in the culture of Mali, among many other places. The de Menils began collecting art from Africa in the 1960s, Davis notes. “When the de Menils were collecting these [objects], it was for aesthetic and spiritual reasons,” he says, and it was part of a wider international historical moment.

Because Westerners collected objects from the Dogon for many reasons, and with many preconceptions about how to understand these objects, there are numerous blindspots in the research surrounding them. “We come to know these people through these objects,” Davis says, “but artists aren’t mentioned, dates are complicated, evidence is really hard to recover. A lot of objects made their way here because of colonial officials trading, missionaries confiscating ‘idols’… What you’re left with is a very ambiguous object.” 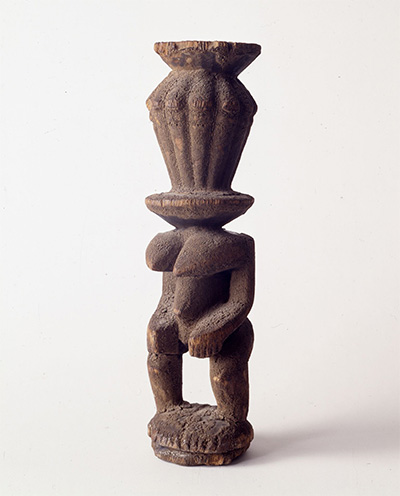 ReCollecting Dogon, then, attempts to redress some of these complexities, to acknowledge the role that museums and collectors have played in how the objects are shown. Davis, who has been doing research in Mali since 2005, will include ethnographic audio recordings from the 1930s, archival documents that illuminate this history, as well as Walker Evans’s famous photographs of African sculptures, made in the mid-1930s for the MoMA. The exhibition includes 25 examples of artistry from the Bandiagara region, collected in the mid-20th century by the de Menil’s. Davis also includes contemporary work by Dogon artists, including videos by Sérou Dolo of masking events. “These objects are meant to be used,” Davis observes; the videos are a rare opportunity for outsiders to see how the objects function for the Dogon. Contemporary works by Amahigueré Dolo and Alaye Kene Atô will complement historic objects, making a case for a Western re-thinking of the contemporaneity of these objects and their uses.

What ReCollecting Dogon presents, then, is a close look at the ways in which cultural interaction, appropriation, and interpretation have affected the study of art from the area. Siting the Menil collection within this history, Davis unpacks a history rich with significant implications for how we approach and understand other places and communities.