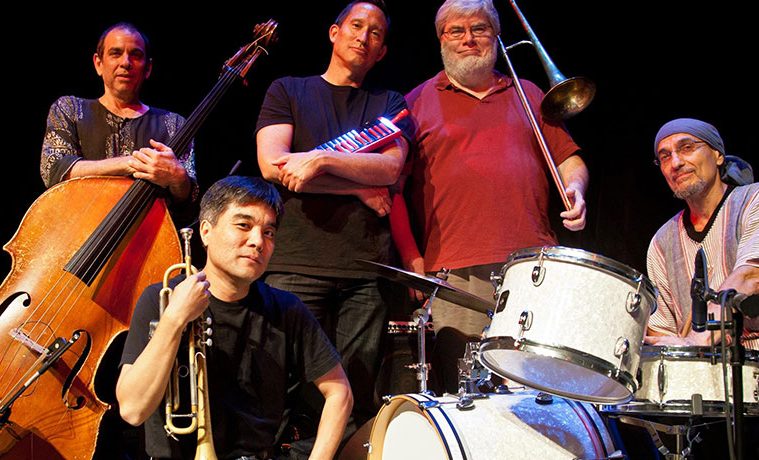 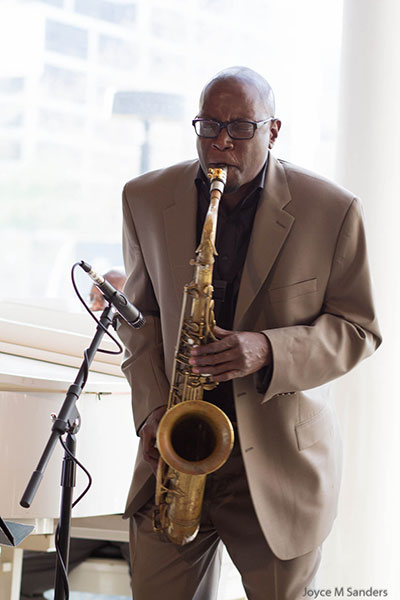 Despite a storied musical history, Dallas isn’t a city known for music. It often surprises people to learn that in the early 20th century, Dallas was a hotbed for jazz and blues, and by the 1920s, numerous musicians, including the likes of Bessie Smith, Robert Johnson and Blind Lemon Jefferson, frequented the clubs and recording studios sprinkled throughout downtown and Deep Ellum. A period of stagnation followed but the 1950s and 60s and the emergence of a new kind of jazz musician led the way for the music’s resurgence and ensured the continued existence of a local jazz scene in Dallas.

Vicki Meek, the director of the South Dallas Cultural Center, talks about Dallas jazz clubs flourishing into the 1960s and 70s, but when several popular venues closed their doors, no one stepped up to replace them.  In the decades since, the popularity of the style has waned and the local scene has shrunk, young musicians have left and older musicians have found other means of supporting themselves. While there is no easy answer to why the music died, Meek cites the discrepancy between Dallas’ means of supporting local talent and the actual will to do so as an important factor. She’s quick to mention the fact that in all her 34 years in this city, “I’ve never seen Dallas embrace musicians in a way that’s sufficient to sustain their craft”— a local base of support being something intrinsically necessary for jazz musicians.

Dallas isn’t the only American city that has witnessed the slow decline of jazz’s popularity. The decreased visibility of America’s oldest internationally-popular music is mirrored by most major cities throughout the United States, although eastern bastions of hipness like New York City and Philadelphia offer the rare exception.

In response, the Smithsonian Institution’s National Museum of American History launched Jazz Appreciation Month in 2002, hosting events designed to counter this nation-wide lack of awareness and interest in jazz music. A year later, the U.S. Congress passed legislation signed by the President establishing Jazz Appreciation Month as a national initiative and encouraging relevant organizations and educational institutions to explore and develop their own programs similar to the Smithsonian’s.

Since its inception, the program has grown, and cities throughout the country have utilized the month of April in their own way to support existing musicians and educate and imbue the general public with a renewed interest in jazz.

Meek is one of the founding partners of D’JAM, Dallas’ version of jazz appreciation month, and one of local jazz music’s staunchest champions. “There is a pervasive misconception that there is no jazz in Dallas,” reads the promotional material for D’JAM 2014, but according to Meek, “Dallas doesn’t hurt for musicians.”

In fact it’s quite the opposite. The University of North Texas was the first university in the world to offer a degree in Jazz Studies and its One O’clock Lab Band is internationally renowned. The group has received numerous Grammy nominations and played with some of the world’s top musicians since it was founded in 1946.

Jose Bowen, the Dean of Southern Methodist University’s Meadows School of Art, is a jazz musician himself, and part of SMU’s Jampact, a jam band composed of SMU music faculty members who perform throughout the year.

At the high school level, Booker T. Washington High School for the Performing and Visual Arts does its part in educating and preparing a future generation of jazz musicians with its Jazz Studies Department.

“Our concern was that Dallas not lose sight of the fact that these musicians are here and need to be supported,” says Meek. Meek, along with several other community activists and arts supporters, including Joanna St. Angelo, who runs the Sammons Center for the Arts, a Dallas non-profit and home to monthly jazz concerts, launched D’JAM as an umbrella organization to counter that concern.

D’JAM 2014, which kicked off March 15 with a free preview event at the Dallas City Performance Hall, will continue throughout the month of April. Participating organizations include the aforementioned schools along with cultural facilities, media outlets and more.

Dallas organizers have an approach to their event different than similar events in other cities. Instead of staging elaborate, one-time-only concerts or educational initiatives, D’JAM focuses on the events and performers that are gracing Dallas’ stages regularly. The D’JAM calendar is composed almost entirely of events that occur on a weekly or monthly basis all year round, essentially making D’JAM not a production platform for new jazz events, but rather a marketing tool to showcase the musicians and venues most people overlook or are unaware of. “Ultimately, it’s about our city offering our musicians something so they don’t have to leave,” says Meek.

Events range from student performances presented by Booker T. Washington, UNT and SMU to the Sammons Cabaret to a special month-long residency of AfroHORN, an Afro-Cuban Ensemble and some of the few out-of-towners to participate in Dallas’s event.

Despite what seems to be an uphill battle, Meek is done crying about jazz’s lack of support. “In America, jazz will always be a struggle,” she says, “all I can do is support the musicians when I can.” Dallas Jazz Appreciation Month exists to encourage others to do the same.