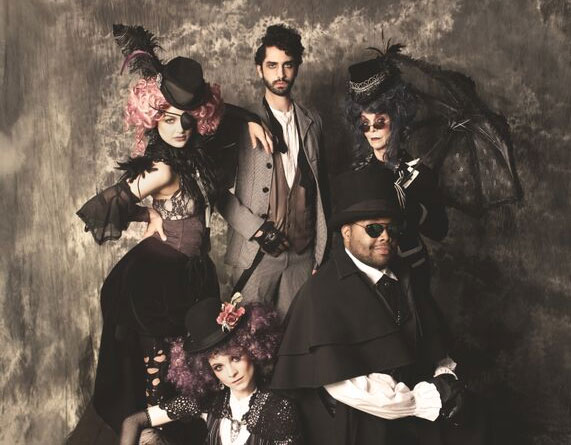 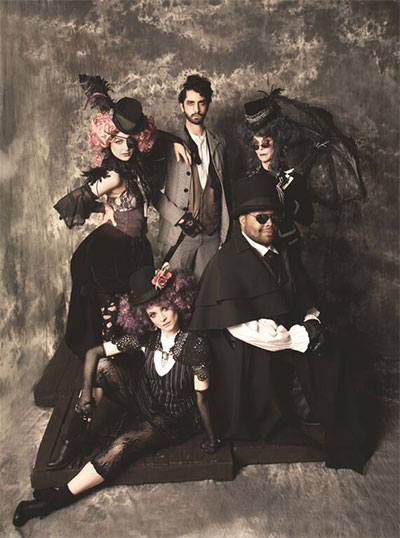 “40 years old, Paris, woman on a park bench, leaves falling.” That’s how Donald Fowler, the author, lyricist and composer of the new musical Creep, which has its world premiere in Dallas October 5 at WaterTower Theatre, responds when I inquire concerning the genesis of the idea that led him to where he stands today, on the cusp of seeing his vision brought to life. He goes on to identify a viewing of the Johnny Depp thriller From Hell as the next step in the evolution of an aesthetic vision into an actual story. Then? “One day people just started talking.”

When Creep opens on Oct. 5 at WaterTower Theatre, a large cast of Londoners will indeed be talking, and singing, and dancing, performing Fowler’s stylistic musical interpretation of the larger than life myth surrounding Jack the Ripper.

Fowler, a fixture on the Dallas stage (as well as a writer), presented Creep for the first time in 2010 at WaterTower Theatre’s “Out of the Loop” Festival. Fowler, who says he knows he’s not supposed to be influenced by critics, was encouraged by the positive response— so much so that three years later he was back, presenting the second workshop presentation of Creep at Uptown Players in 2013. It was at that performance that WaterTower Theatre Artistic Director Terry Martin approached Fowler with an offer to produce the show. 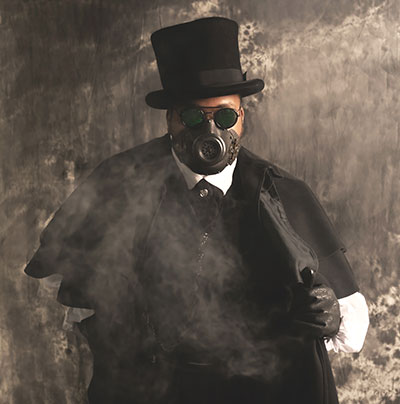 And the rest is about to become history. Creep is a character-driven musical that Fowler sums up briefly as the story of “a young girl who potentially discovers the identity of Jack the Ripper.” It’s a story that seems ripe for the theater (although it’s not the first Jack the Ripper musical) especially in the aftermath of earlier gothic horror musicals such as Sondheim’s adored Sweeney Todd, and the rather less-highly-regarded version of Jekyll & Hyde by pop wunderkind Frank Wildhorn.

Fowler, who cannot read or play music, is surprisingly good at writing it; he has written almost the entirety of the show, book, music and lyrics, although he’s quick to give credit to director Kate Galvin and Music Director Kevin Gunter, who assisted in not only fleshing out the characters and plot, but in the prepping of orchestrations and the assembling of a 10-piece orchestra.

It’s the chorus of Londoners who, in traditional musical form, facilitate the telling of the story, representing the truth as they hide and illuminate in turn the story of a young girl, her mother and an assortment of characters caught up in the violence and savagery of Industrial Revolution-era London. 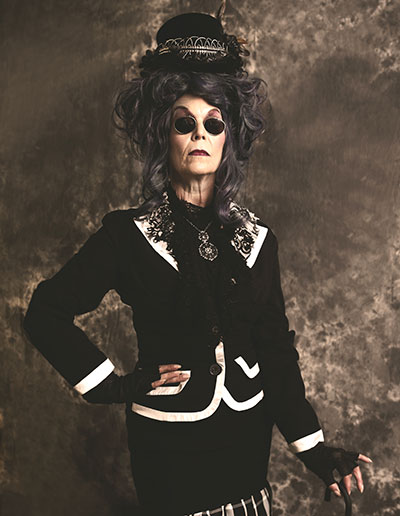 Integral to the concept of the show is an exploration of the thin line between the familiar and the unfamiliar. Fowler promises the sets, costumes and atmosphere are grounded in the 19th century, but pushed forward and modernized just to the point of unfamiliarity. “It’s familiar enough for you to accept it without questioning it,” he says. “There’s levity, there’s optimism, there’s mystery, but you’re going to be uneasy from the moment you sit down.”

A fitting mood to be in while watching a musical about Jack the Ripper. Galvin and Fowler have astutely capitalized on the time in which Jack the Ripper was rumored to have been at work as the through-line in this story about secrets in which the characters  are living in an unpredictable world amidst a “heightened sense of reality.”

“It’s about truth and secrets,” Fowler says, “how they’re separate and how they’re not, how we tackle them and how we deal with them in our own lives.” Something the period lends itself to: as England transitioned from a labor to an industrial economy, everyone was in the midst of becoming someone new, and not a few had things in their past they’d rather remain a mystery. “And that’s the scariest thing; not knowing and thinking you know.”

“It’s a whodunit,” says Fowler. It’s also about beauty, he’s quick to add, “But the shit has to happen to make the beautiful real.” When Creep opens next month, whatever the critical reception, Fowler will have accomplished what very few artists in Dallas have: the production of an original musical by a Dallas-based artist premiering on a Dallas stage.