IMAGE: The Bridge Club in Waltz Across Texas. Photo by Matthew Weedman. 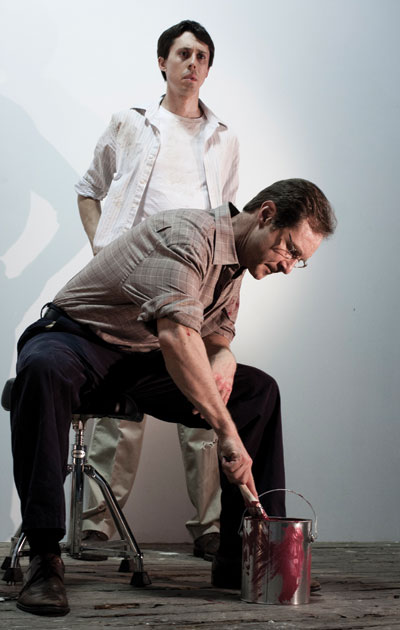 The Head/Puppet Trouble
Trouble Puppet’s bunraku-style tabletop puppets are put to use in The Head, a darkly hilarious original work of puppet theater for grown-ups. Sept. 16- Oct. -12, Salvage Vanguard.

Detroit/Kitchen Dog Theater
Kitchen Dog opens its 23rd season with the regional premiere of Lisa D’Amour’s Detroit, a finalist for the Pulitzer Prize in 2010. D’Amour’s dark comedy examines what happens when an innocent suburban barbeque between neighbors spirals out of control. Sept. 27-Oct. 26, kitchendogtheater. org.

A Raisin in the Sun/Dallas Theater Center
Considered the play that changed American theater forever, Lorraine Hansberry’s A Raisin in the Sun offers an unflinching vision of what happens to people whose dreams are constantly deferred. Sept. 13-Oct. 27, AT&T Performing Arts Center.

Nobody’s Hart/Amphibian Productions
In Nobody’s Hart, Diana Sheehan Sings the Lyrics of Lorenz Hart, the songstress gets to show off her vocal chops singing some of the most memorable words from Lorenz Hart, the wordsmith of the songwriting duo Rodgers and Hart. Sept. 12 -15. 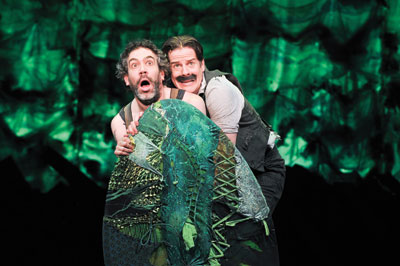 Strauss & Dennehy/Fort Worth Symphony
Fort Worth Symphony opens with a hint of South African Zulu music in Henry Lissant-Collins’ Fuquoi in the Sugar Cane, along with Irish composer-in-residence, Donnacha Dennehy’s song-cycle That the Night Comes, based on the poetry of Yeats, and two of Strauss’ big hits, Der Rosenkavalier Suite and Till Eulenspiegel’s Merry Pranks. Sept. 13-15, Bass Performance Hall. 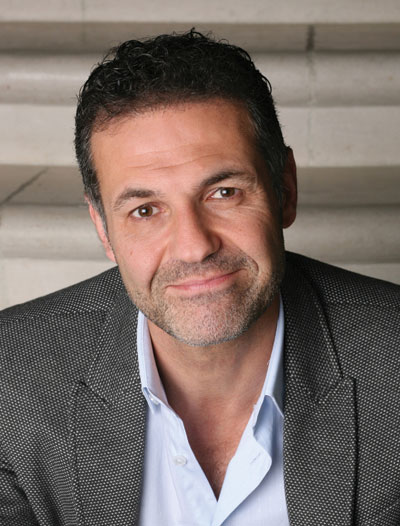 The Pine/Catastrophic Theatre
Catastrophic Theatre continues its roll with wordster, and poet of the stage, Mickle Maher’s The Pine, a fairy tale of sorts that deals in matters of love, death and grief. As expected, it’s written completely in verse. Sept. 27-Oct. 10.

You Can’t Take it With You/Alley Theatre
Who can resist the Grandpa who goes to graduations just for fun? There’s much to love about this 1936 classic chestnut from George S. Kaufman and Moss Hart at the Alley. Sept. 25-Oct. 20.

Fuga(Escape)/Gente de Teatro
Gente de Teatro presents Jordi Galceránan’s Fuga, an uproariously funny comedy of errors, which tells the story of a Spanish government secretary who resigns his post after a scandal in which he has been involved becomes public. Sept. 20-21, The Hobby Center.

i scream/Hope Stone Dance
Leave it to Hope Stone choreographer in chief Jane Weiner to create i scream, loosely based on Edvard Munch’s famous painting, Macaulay Culkin’s 15 minutes of fame, and America’s endless love of ice cream. Sept.27-28, The Photobooth on Montrose.

Texas Biennial Performances/Blue Star
Dion Lauren, Natali Leduc,The Bridge Club and Skye Ashbrook perform as part of the Texas Biennial on Sept. 5. On Sept. 21, there will be performances by HOMECOMING! Committee, Julia Barbosa Landois and a special presentation by Michael Corris and the Dallas Collective. Blue Star.

The Haunted House/Overtime Theatre
Adapted from the ancient Roman comedy by Mostellaria, The Haunted House is a farce about drunken carousing, crafty slaves, and slapstick tricks. Sept. 20-Oct. 19.

Have an event to announce? Email submissions by Sept. 10 for the next issue to nancy@artsandculturetx.com