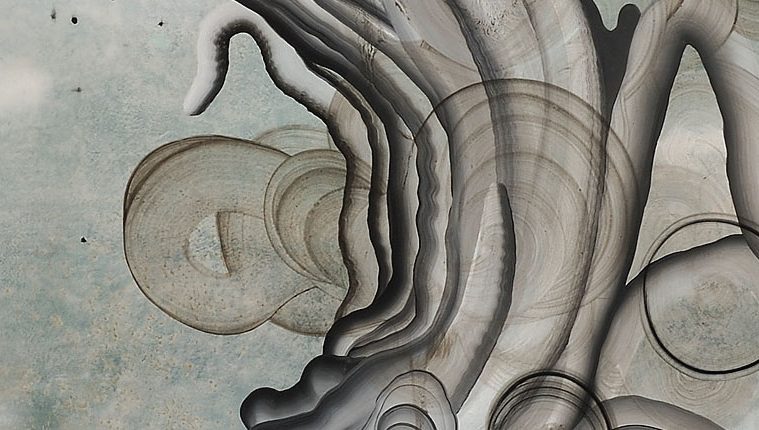 With the second iteration of the Houston Fine Art Fair in the rear-view mirror, it must be time for round two of Texas Contemporary, one of several fairs produced by New York-based artMRKT Productions. A+C visual arts editor Devon Britt-Darby caught up with artMRKT managing partner Max Fishko for his take on Houston as an art-fair market.

A+C: You’re doing this fair for the second time. What did you learn from last year’s experience?

MAX FISHKO: I remember when you and I spoke last year after the fair, and I said how surprised and happy I was to see that the local dealers were so incredibly warm and generous and welcoming with the out-of-town dealers coming in, in terms of making introductions for them and hooking them up with local collectors, local curators, press, whatever – they were all so nice about bringing these people in and showing them what was going on.

At the time, I had suspected that it was something special, and it’s actually turned out to be the case, because the network of dealers that have come in and joined the show – we’ve got Greg Kucera (Seattle) and Feature Inc. (New York), Angles Gallery and Daniel Weinberg (Los Angeles) – you know, all these fucking legends, who are kind of like my heroes, in a way, have come into the fair.

And they’re doing it, I think, in no small part, because when they talked to the other people that participated last year, that kind of welcome that they got resonated, and it resonated really strongly. I’m not going to say it was easy, but the network of people that have come to form the content of the fair – it’s kind of like this extended group of friends. It’s quite a special thing. It’s a great group of people who do great work who all see eye to eye and actually like each other.

A+C: Last December, during the Miami art fairs, I talked to a number of gallerists who had shown with one of the two Houston fairs, and some of them favorably compared the service you’d given your galleries to the one they were showing with in Miami – the gist being that the Miami fair was guaranteed to have plenty of galleries lining up to rent booths, so the owner didn’t have to worry as much about keeping them happy. They said, “Max knows he hasn’t got it made in Houston yet, so he has to try harder.”

MF:  The art-fair business, at its very core, we are all selling essentially the same product. We have walls; we have lights; we have facilities; we have some capacity to market an event; and we have the kind of logistical infrastructure to set up these kinds of shows. The difference between us and everybody else is that we try and emphasize that we really give a shit, and that’s because we do.

I’m only as good as the dealers in the fair. And the only way that I can think of to get great art dealers to participate with you is to go out there and tell them that you care about what you’re doing and to actually come through with that.

Look at Pulse LA – it’s gone. Gone. Why does that occur? How come we can make two art fairs happen in Houston two years consecutively, but Los Angeles could not sustain both Art Platform and Pulse? It’s because the loyalty and the camaraderie isn’t there. There isn’t that sense of community, and I think it’s super cool because the Texas dealers and our fair in particular has created a little sense of community around it.

A+C: You’re also doing a fair in Miami this December – Miami Project. Do you know yet if any Houston galleries are participating?

MF:  Kerry Inman is going to come, which is really exciting, and we’re going to have Conduit Gallery and Marty Walker from Dallas. We’re hoping to get a couple more Texas dealers involved. One thing that’s also kind of cool is that we’re able to involve the institutions that we have worked with from those different cities (in which artMRKT Productions has already produced fairs).  So I can do an event at Miami Project for (Contemporary Arts Museum Houston director) Bill Arning and his board members. That’s kind of exciting for me. And when was the last time you went to an art fair in Miami and you had three or five great galleries from Texas?