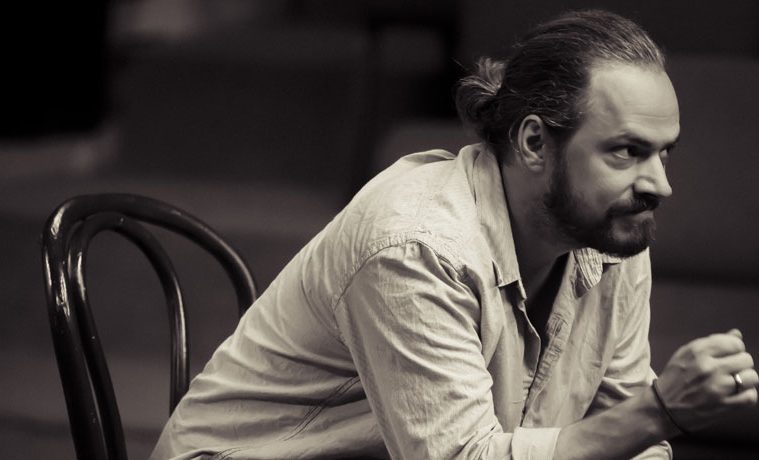 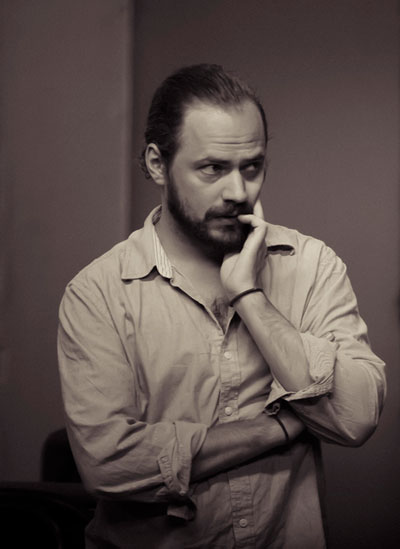 Actor Matthew Keenan is deep in rehearsals for Classical Theatre Company’s Hamlet, on Sept. 11-29 at Barnevelder. The Dublin, Ireland native has  appeared in several Classical Theatre productions, including Antigone, Ghosts, The Tempest, and The Merchant of Venice. Keenan visits with A + C Houston theater writer Jacey Little on tackling the role of Hamlet for the first time.

Arts + Culture: This is your first time playing Hamlet, but you must have experienced the play as an audience member. What were your impressions,  and have they changed?

Matthew Keenan: I did, yes, a couple times. I’ve done the “Get thee to a nunnery” scene in college; but that was a really long time ago. I’d sort of put it out of my mind.

Before this process, I just presumed that Hamlet was the hero of the piece and I thought, this guy is nuts. Now, I don’t think he’s evil, but he’s not a hero. I don’t think he’s insane, but we’re in the middle of the rehearsal process so that might change. Hamlet is definitely emotionally unstable, and he can’t trust anybody around him, even the girl he loves. Hamlet is a smart guy. He has trust issues, being a prince, and for that very reason, he’s constantly watching people to see how they react to certain things. He plays with people to watch their reactions.

A + C: Do you have a favorite character relationship?

MK: I’m having a lot of fun with his relationships with Rosencrantz and Guildenstern and Polonius. He plays so much with these people, he’s like a puppeteer. Hamlet is constantly toying with them. It’s very much rooted in his lack of respect for these people because he doesn’t trust them and their priority is the King.

A + C: Is there a previous role you’ve had that is informing your take on Hamlet?

MK: I guess the closest is Oswald in Ibsen’s Ghosts. The relationship Oswald has with his mother is not that similar, but it’s quite a dramatic melancholy. Christianne Mays, who played my mother in that show (CTC’s 2010 production) is playing Gertrude now. Of all the characters I’ve played before, that’s the closest one. The father being dead, and he’s traumatized. Oswald has syphilis, and he knows he’s going to die and I think there is an element to that in Hamlet as well. Hamlet doesn’t think he’s getting out unscathed; he knows he’s a goner by the time he comes back from England.

A + C: What are Hamlet’s feelings towards death and dying, and how do those change?

MK: It’s weird that the first time we see Hamlet when he comes back from England he’s in a graveyard with Horatio. It’s always struck me as convenient because here comes Ophelia’s funeral, but why are they in the graveyard in the first place? I don’t think it was just on the way to the castle. At the moment, I believe Hamlet is there with Horatio to pick a plot. I think he’s ready to do it — ready to die.

A + C: A difficult question, but what makes your Hamlet unique?

MK: Bloody Hell. I suppose whatever role it is, we all bring something different to it. If I can connect with the role and portray him honestly… you can’t help but show the audience a part of who you are as a person. And if anything, that already makes it unique in that respect. Let the audience get a glimpse of who the actor is. They separate it, but when they see that honesty, when it happens, they’ll take that away.