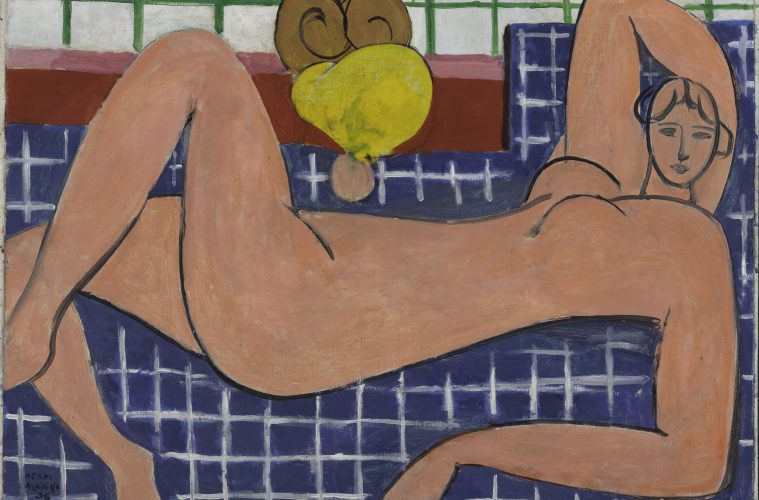 Aiming to Diversify Its Strengths, SAMA Beefs Up Its Curatorial Staff

One of my most powerful art memories of 2013 is visiting the traveling exhibition 30 Americans, which presented important works by contemporary African American artists, on July 4, a free day at the Milwaukee Art Museum. The gallery was packed with a mixed crowd that skewed young, black, and talkative—deeply engaged with provocative works by Glenn Ligon, Gary Simmons, Mickalene Thomas, Kara Walker and others.

I’m even gladder to have seen 30 Americans now that the Milwaukee stop’s presenting curator—William Keyse Rudolph, then MAM’s director of exhibitions and its curator of American and decorative arts—has joined the San Antonio Museum of Art as its first American art curator and chief curator.

“We attracted an incredibly diverse demographic in what is, when you look at a census, sadly, the most segregated city in America,” Rudolph says of MAM’s 30 Americans programming. “That was wonderful, and the museum is working to find a way to keep that momentum going. And if they can do that, then there are things for all of us to learn.”

Rudolph’s move to SAMA marks a return to Texas. From 2004 to 2008, he was an associate curator of American art at the Dallas Museum of Art, where he organized Bluebonnets and Beyond: Julian Onderdonk, American Impressionist (2008), which traveled to San Antonio’s Witte Museum and the Stark Museum of Art in Orange. The DMA is also where Rudolph acquired a painting that led to what turns out to be his first SAMA show, the upcoming Thomas Sully: Painted Performance, which he co-curated with the Philadelphia Museum of Art’s Carol Eaton Soltis. (Originating at the Milwaukee museum, the traveling survey, which opens Feb. 8, was on SAMA’s calendar long before Rudolph’s new two-hat position was created.) 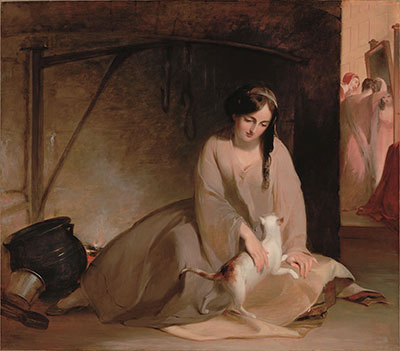 While Sully is best known as a 19th-century portraitist—the image of Andrew Jackson on the $20 bill is after a Sully portrait—the DMA acquisition, Cinderella at the Kitchen Fire (1843), was something different—a theatrical fairy-tale picture complete with wicked stepsisters and an orange-and-white cat. Intrigued, Rudolph discussed the painting with Soltis, “trying to figure out exactly how this big, beautiful work fit into Sully’s career,” he says.

“We realized that there needed to be a Sully retrospective and that what we saw going on in this picture ran through his entire career, which is the idea of theatricality and performance,” Rudolph says. “That had everything to do with his biography and the way he was trained and who his first patrons were and how he marketed himself.”

While not as extensive as the American art collections in other Texas encyclopedic museums, SAMA’s American holdings are remarkably strong for a collection that, until now, has grown on an ad hoc basis. When director Katie Luber approached the New York-based Andrew W. Mellon Foundation about helping to fund an American art curatorial position, “they said, ‘Let’s think about what your bigger needs are,’” she says. 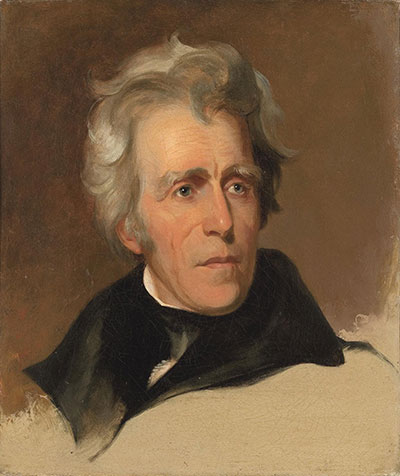 “They really pushed me to articulate what would be most helpful to my programming efforts and how I could also attract the best person to the position,” Luber says. “They thought that the museum really needed a chief curator, and they helped me to come to that. That’s when the relationship between a funder and an institution is at its most productive.” (In addition to the Mellon Foundation grant funding, Rudolph’s position is endowed by San Antonian philanthropist Marie Halff in honor of her late husband, Hugh Halff.)

Its fine antiquities collection notwithstanding, SAMA, which is rich in Latin American and Asian art, must be the least Eurocentric encyclopedic museum I’ve ever visited. But it does have a European collection, in which small, eclectic holdings in paintings and sculpture are joined by Wedgwood ceramics and perhaps the best Irish silver collection outside of Ireland. Luber’s looking to develop that area with the hire of Merribell Parsons as the museum’s first European art curator.

Although San Antonio has some private European collections, Luber, an Old Masters scholar by training, declined to discuss the likelihood that they might end up at SAMA. She says the museum’s European strategy is “not all about owning works of art. It’s also about bringing in exhibitions and loans.” A Rodin exhibition is in the works—look for it in a couple of years—and in June, SAMA will bring San Antonio its first Matisse exhibition with Matisse: Life in Color, Masterworks from the Baltimore Museum of Art.

In his influential Modern Art Notes blog, journalist Tyler Green has blasted the BMA show as a “shameful” rental of its unparalleled Matisse holdings, drawn mostly from the renowned collection of Baltimore sisters Claribel and Etta Cone.

“This is not museuming-as-usual, a museum loaning art (at no cost) to a thoughtful, historicizing or scholarly exhibition in the way museums typically share art and contribute to our knowledge of art history,” Green wrote last year when the Indianapolis Museum of Art announced it would be the first stop on what became a three-city tour. “No, the BMA is simply renting out a substantial selection of its art collection. … I’m pretty sure that the community referenced in the BMA’s mission and vision statements is Baltimore, not Indianapolis.” 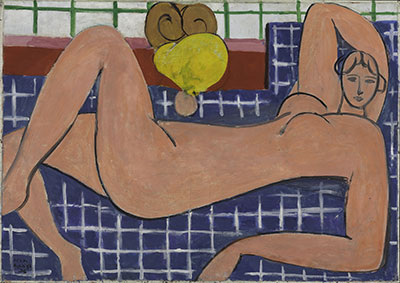 In a December email exchange with Green, shortly after he linked to that post as one of his best of 2013, I asked if he extended the criticism to SAMA for taking the BMA show. Wouldn’t his logic preclude virtually any kind of European modernism exhibition San Antonio’s only encyclopedic museum could realistically get? Besides, why should SAMA care more about Baltimoreans’ ongoing, uninterrupted access to the Cone Collection’s Matisses than about the chance to show them for a few months in a city not-so-rich in European modernism?

While I’d love for the Museum of Fine Arts, Houston to pass on one of its never-ending “once in a lifetime” opportunities to rent other museums’ Impressionist collections, it’s hard to see how San Antonio’s interests don’t include giving the city its first look at a significant concentration of works by the artist Green has argued made the most important painting of the 20th century—especially since SAMA’s contemporary collection includes painters such as Hans Hofmann and Richard Diebenkorn whom Matisse influenced.

And while Green’s not wrong to advise museums to “follow your collection”—and while Parsons is fired up about studying and finding new ways to present SAMA’s Irish silver—encyclopedic museums sometimes also need to look beyond their collection areas to fill gaps in their communities’ exposure to art.

Shows like Matisse in Color—and shows like 30 Americans, which create what Green sees as a conflict of interest between nonprofit museums and private collectors—give museums like SAMA a way to do that. No, they don’t break new scholarly ground like Rudolph’s eight-years-in-the-making Sully show. But insisting that every exhibition on a museum’s calendar do so ignores the other important benefits so-called “rental shows” can bring to cities with late-blooming institutions.

“Say 80,000 people in San Antonio see these paintings, and they’ve never seen them before,” Luber says. “Then you might change the life of one of those people in a really significant way—who might go on to become a Matisse scholar or something. I think it’s our obligation to give people the opportunity to see truly great works of art.”