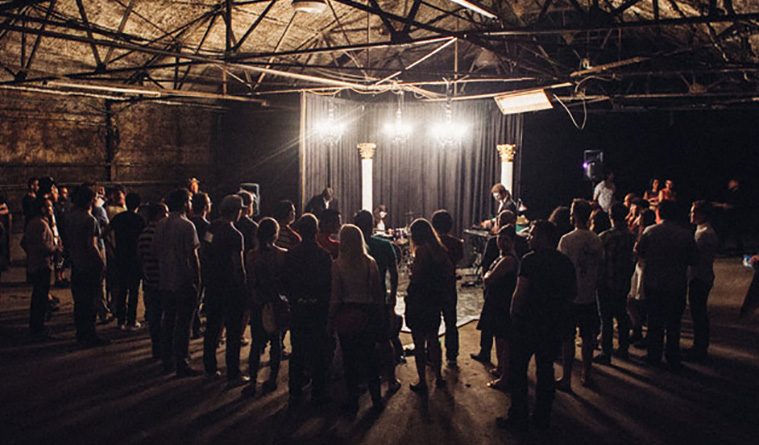 Musings: On a New Kind of Art 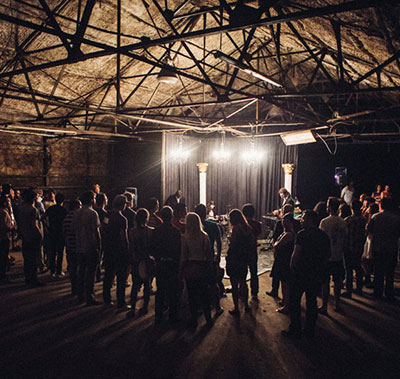 We’ve written before in these pages about the odd tendency among artists of all kinds to relegate their leisure-time art activities to those within their own artistic silo. Visual artists go to visual arts events. Theater artists go to theater events. And you know what’s even worse? Most people don’t go to anything at all.

It seems no matter how frequently we bemoan that frustrating fact, or attempt to remedy it through creative programming, the fact remains; we’re all (including artists) frightfully unengaged with art.

This month we have an online story about the Dallas DIY community and, notably, Arthur Peña and Vice Palace. The Vice Palace concept is fluid and rather hard to pin down, but the best description is the one Peña himself uses, describing it as a “roving music venue.”

In spite of that description, it’s not unusual to see visual art, fashion or film incorporated into VP’s events because Peña almost exclusively books musicians and visual artists who dabble across media. They’re not really performance artists, but they’re not traditional musicians either; the artists of Vice Palace occupy a middle ground. Despite their diversity in terms of musical styles and aesthetics, the artists and organizations contributing to VP all have one thing in common: an unabashed embrace and desire for their art to engage with all of the seemingly infinitesimal influences they encounter in the 21st century.

It’s probably safe to assume that if you’re reading this column, you’re a part of the art world yourself: At the very least, you’re an interested bystander. And I’d venture a guess that your cultural interests extend far beyond any one single form of art. You read novels, attend concerts, enjoy museums and can’t imagine your life without all of that and more.

Artists have always known that art cannot be created in a vacuum; every impulse to create is influenced by something or someone else, but it used to be that an artist’s influences were kept separate from the actual work of art. Over the last century an education in history, specifically art history, has been vital to a meaningful exchange with art that was being produced. That’s changing. As the lines between art forms are increasingly blurred and as the kids who grew up in the age of information the Internet brought with it have begun creating, artists are realizing heretofore unprecedented opportunities for creation, experimenting with media in which they may or may not have been trained and incorporating information from the innumerable sources to which they have been exposed; leading art away from the esoteric practices of their predecessors, towards a more relatable art, towards a pure manifestation of any given artists increasingly varied sources of inspiration. 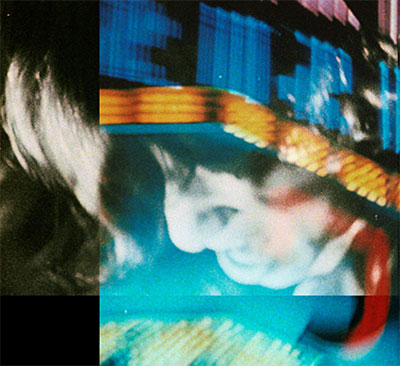 It’s unsurprising that the new generation of artists is rejecting culture’s seemingly self-imposed barriers between art forms and striving for democratization. These are the kids, after all, who have grown up in an age in which the divide between the art world and the general population has grown increasingly marked, and the choice to pursue art is like a self-imposed exile from the real world of steady jobs, money and relevance. There’s a bit of narcissism at play; after all, an artist must be capable of convincing him or herself of their relevance, but take it from someone who straddles the corporate and arts worlds, there’s more to it; the lack of interest and understanding most people in the greater world exhibit towards art is cringe-inducing. Something’s got to give.

Things being what they are, funding for the arts has been cut across the board, jobs are few and far between and attendance at traditional art events of all kinds is rapidly decreasing.

But despite the art world’s propensity toward insularity and recent propensity in some quarters towards doom and gloom, kids are making art anyways, and you know what? They always will. They’re just going to do it differently and perhaps, less exclusively, and we should look more closely at what young artists and organizations (like Vice Palace) are doing to embrace the changing culture and, despite the odds, make themselves relevant.

Over the last decade arts organizations have been desperately flailing about in any attempt to salvage an audience, but, it seems no matter what it is we try, whether it’s the incorporation of alcohol (never a bad idea) or the stimulation of more than one sense (films at concerts, music in galleries) a common theme might be diversification; music isn’t enough for you? Try it with some art.

I think they’re on the right track, but for some reason most of their efforts don’t seem to be working.

I think artists like Peña, perhaps without even intending to, are acknowledging, the reality of art and its audience in the 21st century. By working with artists who reject classification, and programming these multifaceted artists and their work in the worlds of art, music, fashion and more in surprising venues, Peña takes his audiences on a journey through artistic influence. Sure, attendance is not sky-high and Peña’s events aren’t for everyone, but anyone who does happen to find him or herself at a Vice Palace event would be hard-pressed to deny the authenticity of what’s happening. People need this stuff. Not the contrived events established organizations are generally consigned to create, but in the completely organic way that is only possible when art of all kinds is taken outside of the establishment.

Could it be the first step toward a new way to produce and experience art?

You’ve probably been exposed to a large assortment of commentary on the demise of the artist in the new economy, which refuses to allow anyone the time to develop true expertise, but, maybe just because I’m a member of the much-maligned millennial generation, I can’t imagine life any other way. And even if I could, I’m not sure it wouldn’t be counter-productive.

We’re not painters, filmmakers, or writers anymore. We’re painters and writers and filmmakers and to most of us, this seems perfectly natural. Unless we wind up in the machine economy, maybe the “jack of all trades” worker of the 21st century is simply the next step in our ever-evolving cultural history.

For the hyper-curious, something almost any good artist must be, the age of the Internet and the unprecedented access to information it brought with it refuses the possibility of a single-channel pursuit or output anyway. So much to learn, so much to do, so little time. It’s time to stop complaining about that and figure out how to transform the multi-focused, highly diversified artists and creators of today into the viable artists of the future. The experts are gone? Yeah, well so is the audience engaged enough to track with them. Moving on.

Vice Palace and its ilk are only the beginning, but the concept’s inherent celebration of art of all kinds, Peña’s stated mission to break down barriers between art forms and the nimbleness of his entrepreneurial style of programming, demonstrate a possibility for the future of art, something I think lies in large part with a holistic embrace of artistry. Hey, if nothing else, it’s an experiment, because let’s face it, we either evolve our creation and presentation of art, or risk isolating ourselves even further from the mainstream.

So onward, to a future where everything isn’t so separated (it’s just not natural) and our naturally diverse artistic instincts are combined into one great big celebration of creation.