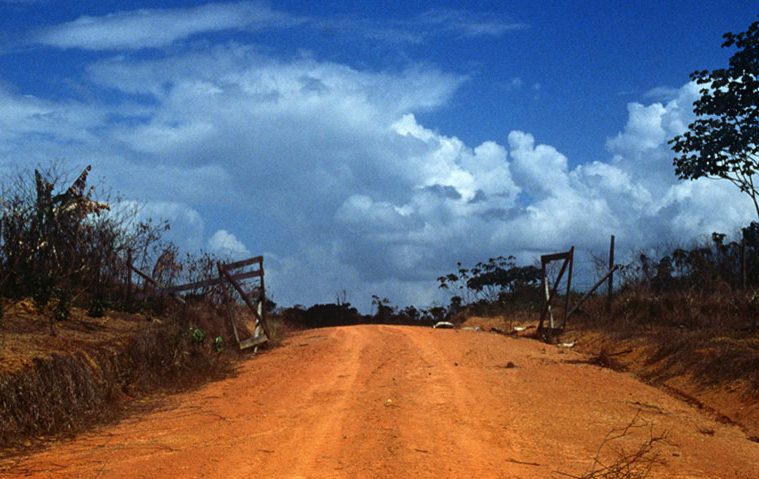 Musings: On Our Complicity in the Industrialization of Art

I love hearing people defend art and culture as necessary elements of existence as if someone were asserting otherwise.

Just open the pages of any culture-centric publication and you’ll find innumerable claims such as this one made by Astra Taylor last year in her new book, The Public Platform: Taking Back Power and Culture in the Digital Age: “Our lives are improved by the positive externalities that art and ideas produce, our world more beautiful, more interesting, more ambitious.”

In an article in left-leaning magazine Jacobin, Miranda Campbell echoes Taylor’s defense of the usefulness of the artist to society as she contemplates new ways to illustrate the value of artists and explore new ways of supporting them: “We need to recapture the idea that art and culture can perform public functions: art educates, art provokes, art transforms, art uplifts, art soothes, art imagines other worlds.”

Increasingly, art is forced to defend if not necessarily its existence, at least its importance, even as “art”—at least in the sense that art as an application of human skill or imagination in a creative act, is more heavily consumed and readily available than ever before. In an age in which everyone is essentially creating art, why are we being forced to defend it?

I’d like to begin by clarifying that when Taylor, Campbell, et al. argue for a reconsideration of art, what they’re really arguing for is a renewed commitment to the financial support of art.

Perhaps, given that there is still a variety of art for which we will pay— film, television, some writing, being the obvious ones—and that there are still a number of corporations that subsidize the careers of popular musicians, the problem is less that art doesn’t pay, and more that certain art doesn’t pay. We are missing something crucial when we ignore the vast majority of the world who find it reasonable to pay for that art, but not this art.

This distinction, which is real, has so complicated our conversation about art in the 21st century that we have a degree of difficulty in even referring to those working within the industry of art (think Miley Cyrus or Michael Bay) as artists in the historical sense. We have forgotten, it seems, that cultural theory, a form of discourse for the most part propagated by the same people who now decry its results, leveled the playing field for who and what was worthy of serious critical consideration—erasing, or at least blurring, the line between serious and popular art several decades ago.

The argument that art doesn’t pay and therefore is at risk of disappearing strikes me as atrociously elitist in its implication that only some things that fall under the general moniker of culture are truly worthwhile. Who gets to decide? No: more appropriately, who has already decided? As film critic A.O. Scott bluntly expressed it in his recent book, Better Living Through Criticism, culture in the 20th and 21st centuries is consumption. You don’t have to like it (I certainly don’t), but to imagine another future, you at least have to admit it.

I posit that when the art world scrambles to build its defense, its denizens might consider their complicity in the industrialization of their work.

Think about it this way: When the market discovers there is money to be made in something, it constructs an industry in order to capitalize on that new commodity status. An industry (a financial term which will forever seem out of place in reference to art) surrounding the art arises and, given that the art is now situated firmly in the realm of the market, the industry no longer has the freedom to grant artistic license to its artists; economics dictate catering to the most popular taste. The final consequence of the new for-profit “industry” is of course, the worker, and her newfound reliance on a wage system determined by supply and demand.

And what are the tools of this new art industry? Well the MFA for one. The number of MFA students in the US has been consistently rising since the 1970’s despite the fact that MFA graduates, especially in the visual arts, are consistently shown to have the lowest earning potential amongst recent graduates. I won’t argue that money is the primary motivator for artists; I don’t think that’s true. But there is a base level of income required for subsistence, especially given the $35,000/year tuition and resultant debt incurred by students at many MFA-granting institutions, which are, as if we needed to be reminded, in business to make money.

A recent piece in the Atlantic by two professors who used computational text analysis to measure the differences (or lack thereof) in the writing of creative writing MFA graduates versus their MFA-lacking contemporaries, could find no material difference in MFA or non-MFA authors’ use of diction, style, theme, setting, and characters. Common sense would dictate the same would be true, if not more so, among the even more highly-subjective judgments passed on the visual arts.

All too often however, despite the lack of measurable difference, the MFA is used as a ticket in—a requirement to enter the industry. Have we never stopped to consider who determined that the ticket was required?

We—the Art World—have a great deal of ground to recover should we desire to justify the financial support of our craft when we have for far too long turned a blind eye to how we arrived here. It’s time to stop blaming the political right (although they have certainly not been kind to the arts) and recognize our complicity in our current state. The art-for-art’s-sake or “art feeds the soul” arguments no longer work in a world in which the existence of a soul or higher power is in doubt. These arguments cannot be effective when we fail to acknowledge the rupture between the world of serious art and the reality of the industry of art and our participation in it, or consider a response to cultural theories relativistic approach to art analysis and the effect decades of its propagation have had on our collective cultural vocabularies and worldview. Lovely words are wonderful but can do only so much to instigate change.