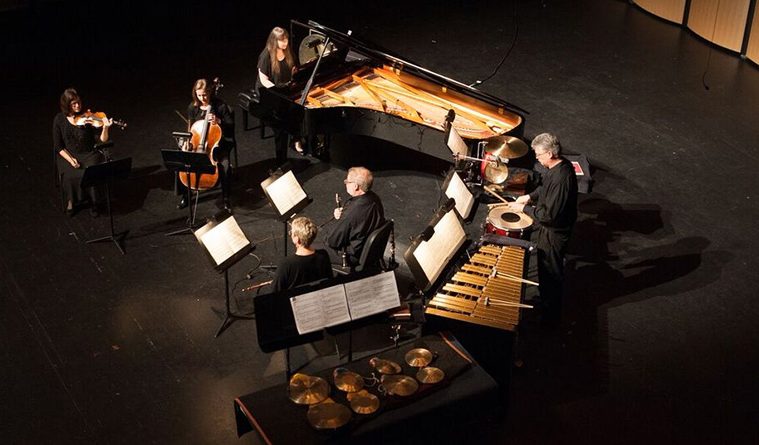 New Music in Dallas: Voices of Change Lives Up to its Name 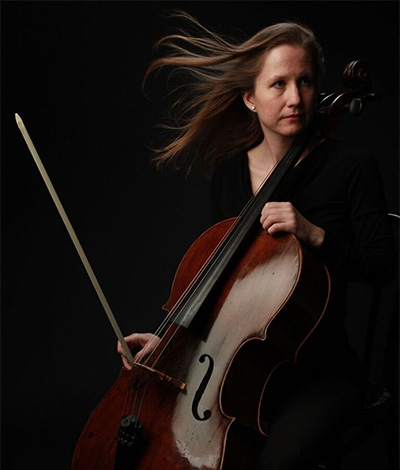 Playing in the Dallas Symphony, Dallas Opera Orchestra and other ensembles offers plenty of fulfillment. Yet on top of their duties with those groups, nine musicians make time for Voices of Change, Dallas’ 42-year-old new music ensemble.

“We do it for the love of music and the love of chamber music—and for the excitement of being able to present something new,” says violinist and artistic director Maria Schleuning, who also performs in the Dallas Symphony. “As wonderful as playing in an orchestra is, at the end of the day, it’s your job. We feel like this is icing on the cake. This is fun. This is creative. This is something where we can be more individual.”

After 22 years in the Dallas Symphony and 20 in Voices of Change— including seven years as artistic director—Schleuning, an Oregon native, knows her adopted city well. Yes, it’s conservative, she says. But Voices of Change has tapped into its inquisitive streak.

“People in Dallas have been good about trying something new,” Schleuning says. “I know a lot of people are scared of new music. What we’re trying to do is make it accessible. We’ll program music by names people recognize—in our last concert, we had (Maurice) Ravel and (Jacques) Ibert—and put something new, maybe written in the past year, along with it. We try to offer something for everybody. Because there are people who like cutting-edge things.” 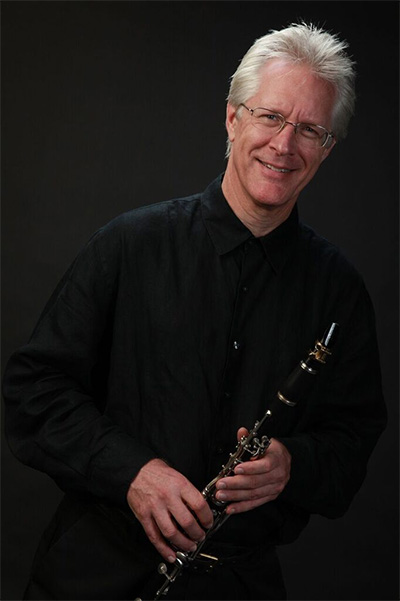 Voices of Change offers its next collection of the fresh and the more-familiar March 20, when works by Heitor Villa-Lobos, Aram Khatchaturian and others will set the scene for a work premiered last year: La Razon del Viaje, or The Reason for the Voyage, a song cycle by Southern Methodist University composition teacher Lane Harder. Harder marshals a singer, pianist and four percussionists to explore the poetry of Mexico’s Enrique Gonzalez Martinez, who takes “an unflinching look at the mysteries and puzzles of human existence.”

“The songs in this collection are, by turns, sober, menacing, comic, sad, hopeful and willfully strange,” Harder’s program note explains. The work goes beyond traditional instruments to include a pitcher of water, bowl of cereal, tin cans and auto brake drums. “The percussionists play many roles in this piece, sometimes shading the piano part, sometimes taking over the musical texture completely, sometimes playing against the text and the singer, sometimes providing (and changing) a specific atmosphere,” the note says, “but always taking advantage of the kaleidoscopic palette of timbres and colors available.”

Since its founding in 1974, Voices of Change has performed more than 75 world premieres and commissioned more than two dozen works; it’s a five-time winner of the Award for Adventuresome Programming from the American Society of Composers, Authors and Publishers. To flesh out the ever-changing instrumental combinations that new works demand, the group mixes and matches guest artists with its nine core members: violinist Schleuning, clarinetist Paul Garner, violist Barbara Sudweeks and cellist Kari Kettering of the Dallas Symphony; flutist Helen Blackburn and percussionists Deborah Mashburn and Drew Lang of the Dallas Opera Orchestra; and soprano Virginia Dupuy and pianist Liudmila Georgievskaya of SMU’s faculty. 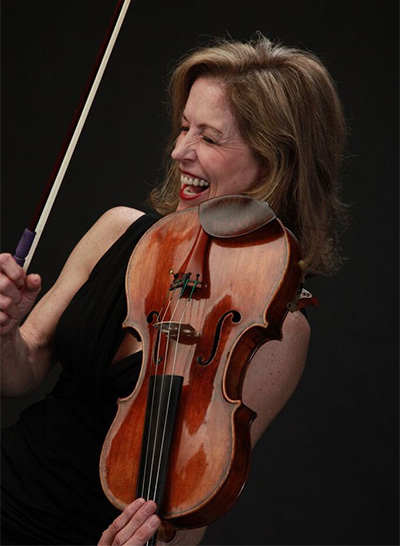 “I think it’s important that we appreciate what’s in our own area,” Schleuning says. “We have so many talented people in our state. People need to know. People think that everything comes from New York. That’s not true!”

“We had a couple of guest composers come. I thought it was fascinating to ask a question of a composer and have access to them. When you play a work by a (long-ago) composer, if you have a question, you have nobody to ask. You make your best guess, musically. I found it fascinating that (with new works) I could ask, ‘Why did you do this? What did you mean by this? What kind of sound do you want there?’”

Collaborating with flesh-and-blood composers still attracts Schleuning and her colleagues, she says. Voices of Change shares the experience with audiences whenever possible by bringing in composers whose works it performs. Musicians, composers and listeners can draw even closer at the group’s Sound Bites concerts: Before each program, the group hosts a free showcase at Dallas’ times ten cellars annex, where a wine tasting loosens everyone up. “They tell about their wine, and we talk about the music,” Schleuning says. “If we have a composer in town, the composer will come. It’s a very informal setting. People feel like they can be up close and personal with the musicians and the composers.”

Voices of Change tries to carry that immediacy into its concerts. “It’s hard to (grasp) new music the first time,” Schleuning says. “Sometimes it takes a second listening or a third before you start to get a grip on it. So we try to have it so well prepared that we can present it in a convincing way. … I want the audience to feel like they’re part of it —that they’re living and breathing it along with me.”