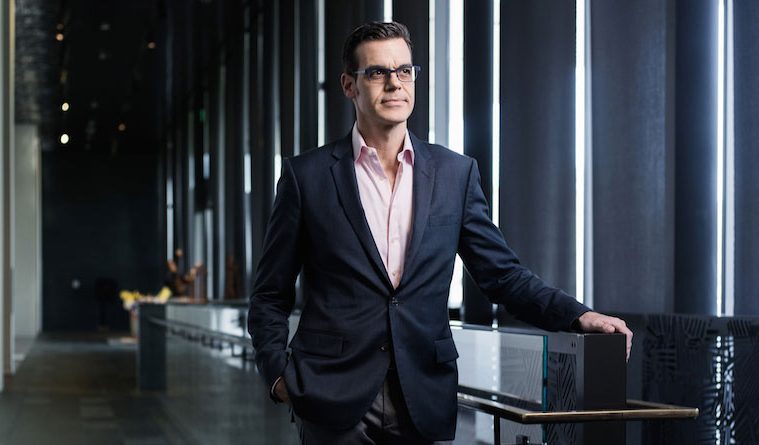 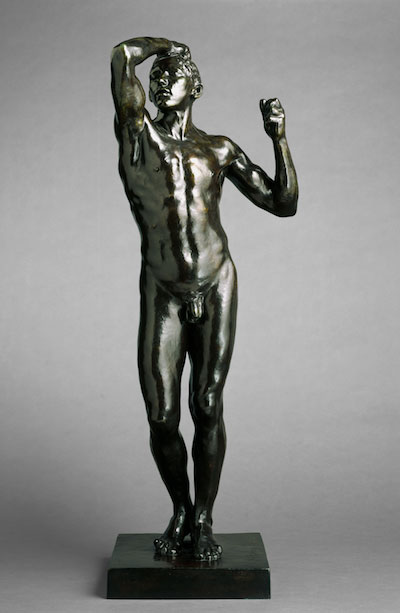 Before joining San Antonio’s McNay Art Museum as its third director in September, Rich Aste was finishing work on the exhibition Monet to Matisse: A Century of French Moderns, which turned out to be his swansong as the Brooklyn Museum’s managing curator, arts of the Americas and Europe, and curator of European art. French Moderns travels to the McNay from March 1 to June 7. Devon Britt-Darby sat down with Aste to discuss his plans for Texas’s oldest modern art museum.

French Moderns will be the third exhibition of yours I’ve seen. I saw Behind Closed Doors: Art in the Spanish American Home when it traveled to the New Orleans Museum of Art, and then I saw Impressionism and the Caribbean: Francisco Oller and His Transatlantic World when it was at the Blanton Museum of Art.

RICH ASTE:  Well, I was a curator, and now I’m a director, and my focus is to empower the curators –always informing them of my vision, and having their shows, when possible, speak to my overall vision for the institution, but I am not a micromanaging former curator. I believe in their practice.

And it’s funny you mention French Moderns, because I did curate the show, but when it comes here, I’ve asked the curators, two in particular, to be the organizers, so that I’m just an adviser on that show.

Will there be some overlap with the Oller show? That exhibition included a number of contextualizing European works from the Brooklyn Museum’s collection.

Yes, and if you were to ask me about my curatorial vision, it is global thinking, and it’s expanding the narrative. So I’m all about breaking down the canon of art history, which when it came to Oller’s world was Impressionism and Paris. The driver that got me out of bed every morning to work on that show was the fact that there was a story that was overlooked, and that was his role in the Impressionist movement. And there were Puerto Ricans in Paris; there were Cubans in Paris; it wasn’t just about Monet and Cézanne and Pissarro. Although in the case of Pissarro, we called out his identity as a Caribbean-born man from St. Thomas.

So my job as a former curator—and now as a director—is to backdate globalization and just remind people this is not an Internet phenomenon, that the world was very closely connected. It took longer to get there, but it was closely connected since, I would say 1565, because Spain is the first truly global empire, along with Portugal, and the moment that they seize territories in Asia, they link the globe. The Roman Empire at the time was thought to be global, but globalization really begins in the sixteenth century.

You know, I’ve only actually been to the Brooklyn Museum twice—

Oh, no! It’s one of the great institutions. 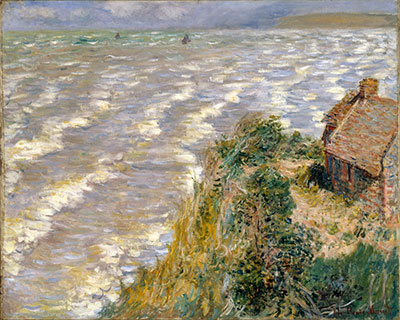 What I realized is that I already knew that because they organize so many traveling shows, including yours. I don’t want to make too direct a comparison because I know the Brooklyn Museum and the McNay are different kinds of institutions, but I feel like the McNay has more of a “hidden gem” status and isn’t necessarily known for sending exhibitions out into the world. Do you have ambitions for raising the profile of the museum?

Absolutely, and we’re in great standing because our founder Marion Koogler McNay was a proponent of modern art, and her drive was to advance and increase the appreciation of modern art, particularly in Texas. For us in the twenty-first century, it’s about redefining modern. What does “modern and contemporary” look like today? Because she was celebrating not just her three favorite artists—Cezanne, Gauguin, and Dufy—

She bought a Diego Rivera first.

That’s right, and he was contemporary. He was cutting edge. So we’re looking for the Diego Rivera of today, and we just found him two weeks ago. We’ve acquired the first Vincent Valdez painting for the collection. He’s in Houston now, so you’ve probably seen some press coverage for our Strangest Fruit series painting. Now, this is what the McNay can do, and it’s about being beautiful, and it’s also about being political.

We no longer have the luxury—and I don’t want to have that luxury—of being an elite temple of art where we assume that the only people who can appreciate the experience here have some knowledge of art and art history. Now we want to be a community center, and we want to be accessible to everyone in the city.

Back to French Moderns——is there a particular narrative you’re addressing with that show?

The goal of that show was to celebrate the Brooklyn Museum as a pioneering collector of French modern art from 1900 to 1930. It was just a moment when Brooklyn was ahead of all other museums in this country in celebrating these artists.

My dearly departed friend Joan Rivers used to ask, “Who wore it best?” We may ask visitors, “Who acquired best”—Mrs. McNay, or the Brooklyn Museum? In some cases, it was clearly Mrs. McNay.

When we bring French Moderns here, it will be the first time that the Stieren Center’s wall configuration will have changed since we opened it in 2008. Those walls are meant to be temporary, but they’ve stayed in a labyrinth-like configuration of six galleries, and now we’re taking them down. So you’ll see the architecture to its greatest effect.