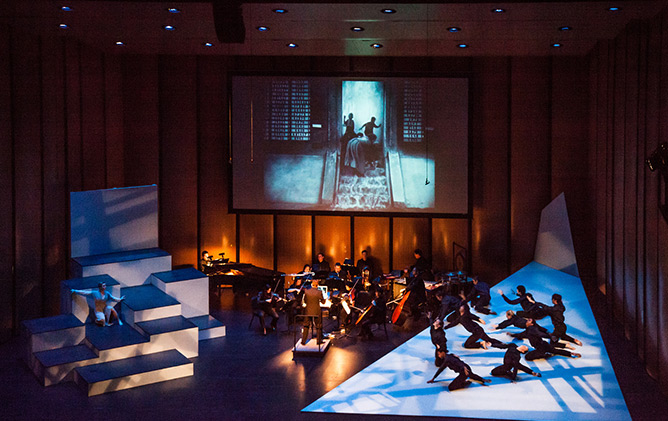 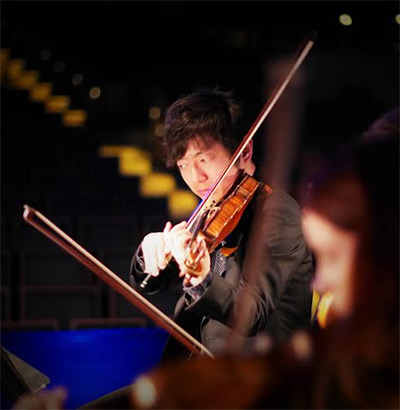 The Dallas Chamber Symphony dives into the world of Filmmaking

“Think Disney’s Fantasia,” says Richard McKay of Dallas Chamber Symphony’s annual Sight of Sound competition. “Rather than an old film with new music, this is old music with new films.”

For the third year running, DCS hosted an open call for submissions of new silent movies by amateur and professional filmmakers scored live with classical music. This year, music options ranged from a five-minute selection from Mendelssohn’s A Midsummer Night’s Dream to Debussy’s “Clair de Lune.” The finalists are screened as part of a concert at the Dallas City Performance Hall April 19.

Unlike other cities around the globe, the Requiem is not yet playing for classical music in Dallas, thanks to young, innovative companies like DCS. Performing primarily in the Arts District the 5-year-old group envisions classical music performance as a collaborative playground. In addition to a more traditional chamber music repertoire the group, founded by conductor McKay, works with contemporary composers and dance groups, but they’re most popular for their silent film screenings.

Hiring composers to score silent films was instinctual for McKay. His second concert was a world premiere of by composer Brian Satterwhite, scored to accompany the 1921 silent film A Sailor-Made Man, which starred Harold Lloyd. It was an immediate success.

“Audiences like to see things that are new and different, but it’s also culturally important to be contributing something to the work that’s out there and working with composers,” explains McKay. “We wanted to be relevant to the new music scene, without moving toward the esoteric, academic, or avant garde stuff.” 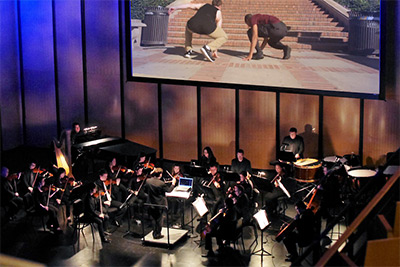 As these screenings grew in popularity, they evolved from short films to last fall’s feature length, Metropolis, screened in a partnership with Dallas VideoFest. In 2013, McKay saw a natural inverse and created Sight of Sound.

“We wanted to create something that would be a useful exercise for young filmmakers and a fun challenge for more experienced artists who are sensitive to music,” says McKay, who notes that they also allow for “wildcard” entries where participants can select their own music with pre-approval. “It just has to be music a chamber symphony can play.”

This year, the competition received more than 70 entries, which they whittle down to around 20 semi-finalists, all of which will be given a recording of DCS playing their music. The April concert will feature 6-8 films, which will serve as the opening program for a performance of Tchaikovsky’s Piano Concerto No. 1 by Saetbyeol Kim, the 2015 winner of the Dallas International Piano Competition.

“The idea for all of our concerts with film is that we would blend the films with hardcore chamber repertoire,” says McKay. “We like to offer our audiences something different from one concert to the next.”