After sidestepping the pandemic for a year by trying new things—presenting streamed concerts rather than in-person ones, delivering educational programs virtually—how should DACAMERA start returning to normal? The group’s answer is: Do something else new.

DACAMERA will launch its season Aug. 20-22 with SUMMERJAZZ, a one-weekend festival at the Wortham Theater Center. Long focused mainly on individual concert programs scattered throughout the season, the group is taking its first stab at filling a weekend with music.

“Now’s as good a time as any, right? We’re starting over, so let’s try this out and see if it works,” says Brandon Bell, DACAMERA’s artistic administrator and education director. “Houston is a really great city for jazz, and we wanted to capitalize on that. … This is the best way to get back into things—the most celebratory.”

Summerjazz will bring DACAMERA’s first indoor concerts since before the pandemic lockdown, artistic director Sarah Rothenberg notes, and she thinks the festival is “the ideal way” to welcome back audiences in “our jazz-loving city.” “With headliner events featuring jazz stars of world renown, we are thrilled to also put the spotlight on home-grown Houston talent throughout the weekend,” Rothenberg says.

Veteran singer Dianne Reeves and her quartet will open the festival Aug. 20. Bell thinks back to her last DACAMERA appearance.

“She’s an icon—one of the great jazz vocalists of our time, for sure,” Bell says. “But she’s so warm and engaging with the audience. I remember sitting in the hall and feeling like she was interacting just with me—like there was nobody else in the hall. She brings this intimacy that’s really special.”

­­­
In the interest of social distancing—the guidelines of which are still in flux, Bell says—DACAMERA has switched from its usual venue, Wortham’s Cullen Theater, to the adjacent, larger Brown Theater. The copious space may pay musical dividends Aug. 21, when the festival presents the Dafnis Prieto Big Band. Bell expects “a wall of sound hitting you in the face.”

The Cuban-born composer, drummer and MacArthur Fellow last performed for DACAMERA with his sextet, Bell recalls. Prieto’s big band, a more recent project, won a Grammy in 2018 for its debut album, Back to the Sunset, and its August concert will mark its Houston debut.

“It’s a really smokin’ band. It sounds great,” Bell says. “We don’t bring big bands all that often—maybe once every couple of seasons. So it’s always a real joy when we get that many musicians on stage.”

The spotlight will turn to jazz’s younger generation Aug. 22. Trumpeter Marquis Hill, winner of the 2014 Thelonius Monk jazz competition, will bring a group that includes two Houston natives: saxophonist Walter Smith III and drummer Kendrick Scott, each of whom has performed for DACAMERA on his own.

“Marquis creates a distinct sound world that blurs the imaginary lines between classic and contemporary jazz, R&B, Chicago house, hip-hop, and more,” Bell says. “Because he moves around the musical spectrum with such ease, his audiences are able to find familiar elements in his music, no matter their backgrounds.”

The enterprising Hill began producing his own recordings even before the Monk contest shifted his career into overdrive. In his Houston concert, he’ll give a fresh take on the music from his first album, New Gospel. The new version, New Gospel Revisited, will come out on Edition Records next year. 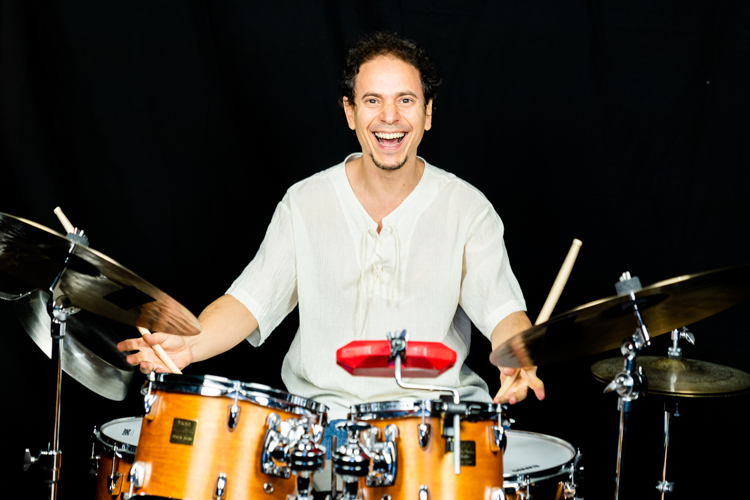 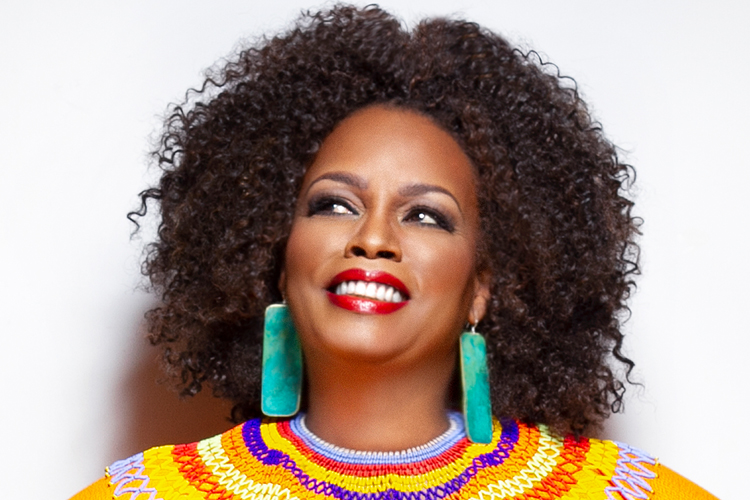 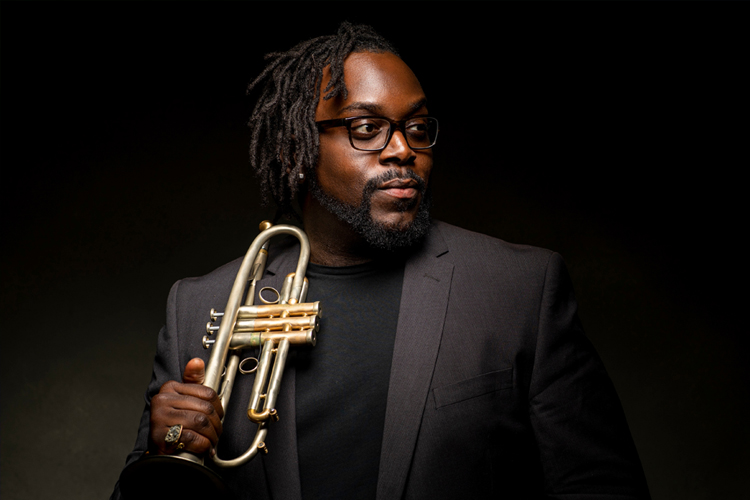 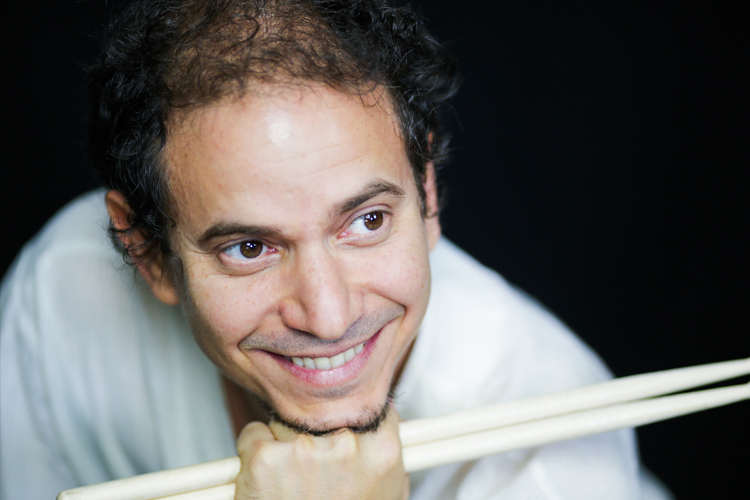 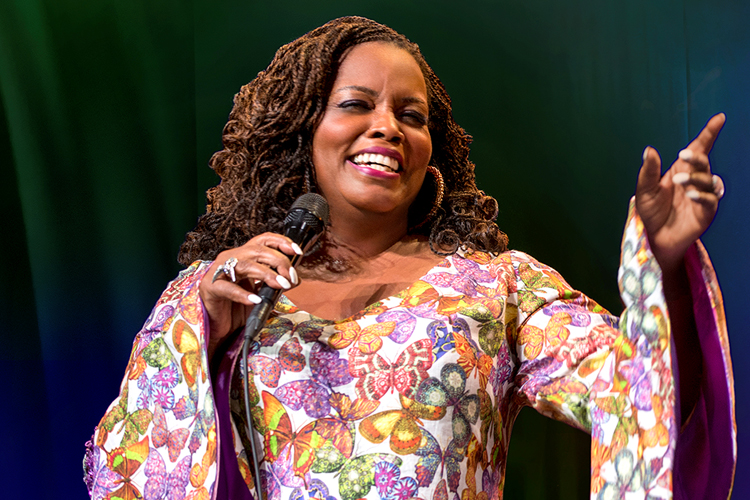 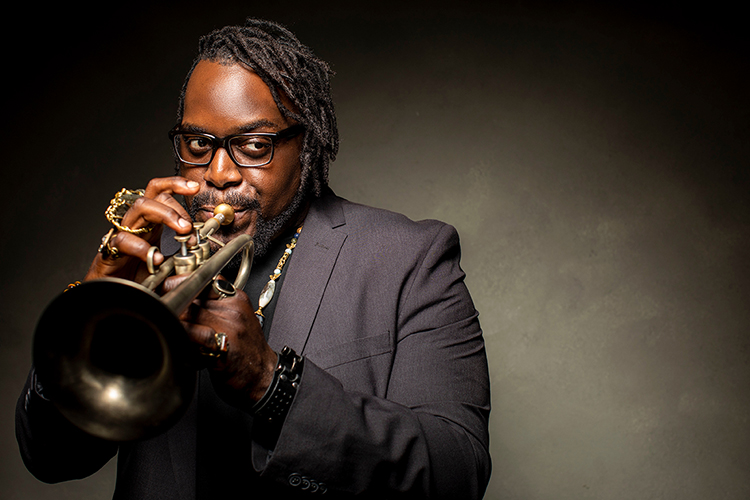 “New Gospel was my debut album and my first completed production. To revisit this music in a fresh way, with a new band has been uniquely invigorating—and hugely rewarding,” Hill says on the label’s website.

Houston groups will flesh out the SUMMERJAZZ weekend. The festival and downtown’s Cezanne jazz club will host late-night concerts by pianist José-Miguel Yamal and his new band Aug. 20 and by saxophonist Woody Witt and his latest project, a quintet, Aug. 21.

On the afternoon of Aug. 21, the festival will take over Wortham’s capacious Grand Foyer with a free family concert featuring the Boomtown Brass Band. “If you’re into swing dancing and early jazz,” Bell says, “that’ll be a lot of fun.”

Sticking with a gambit the pandemic pushed it into, DACAMERA will stream all three of the festival’s headliner concerts. That illustrates one way that the past year’s upheavals will leave a lasting imprint on many music groups: Virtual programming is here to stay. DACAMERA will produce some of this season’s concerts just for live audiences, Bell says, and some for both live and online listeners.

Thanks to last season’s on-demand streams, “we welcomed a lot of people into the DACAMERA family” who could never have attended in person, Bell says. “We got a lot of great feedback from people around the country, in Europe, in Asia. It really opened the door for who our audience is. The thing everybody is wondering about is, how do we keep that audience? If somebody is in San Francisco, and their local presenters and musicians are back in the concert hall as well, do they stay in touch with DACAMERA?”

“We’re trying to create some unique elements to our programming,” Bell continues. “That will hopefully keep some of our new friends with us.”