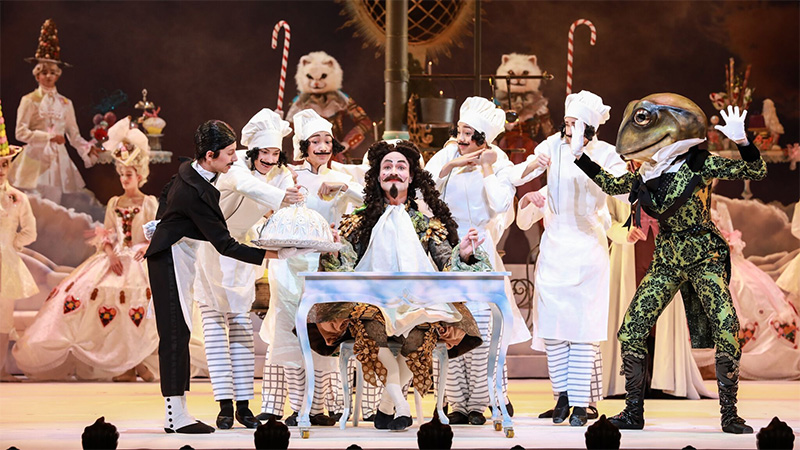 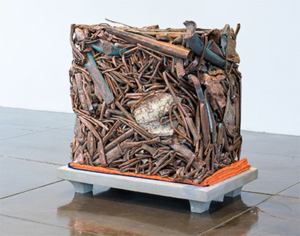 SAN ANTONIO—Houston sculptor and former MFAH Core Fellow Lily Cox-Richard thinks about landscape and how we value it, as she looks to entropy, history, natural resources, sustainability, and stewardship in Salv. as part 2016 Fall International Artist in Residence exhibition through Dec. 31 at Artpace. 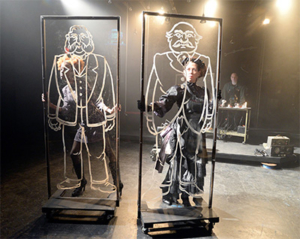 #9: REQUIEM FOR TESLA AT RUDE MECHS

AUSTIN—Rude Mechs presents Requiem for Tesla, through Dec. 18 at The Off Center. Tesla is a semi-biographical, sci-fi homage to genius inventor Nikola Tesla, written by Kirk Lynn, directed by Shawn Sides, featuring Hayley Armstrong, Robert S. Fisher, Matt Frazier, Michael Kranes, and Lana Lesley, with Graham Reynolds on percussion/keyboards and Blair Bovbjerg on theramin. Originally conceived in 2001 and revamped in 2003, this new version will include the 2001 production design with the 2003 script. 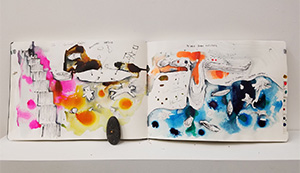 DALLAS—Liliana Bloch Gallery’s latest exhibition tackles the tricky relationship Dallas has with the Trinity River. The Trinity River Project, through Dec. 30, brings the work of LA-based artist Marcos Lutyens and the writing of Laray Polk to meditate – at times literally – on what this body of water means to the city.

more about The Trinity River Project on A+C TX 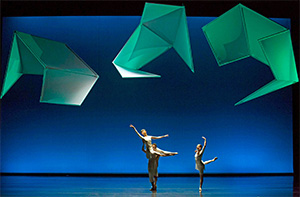 DALLAS—TITAS Presents brings Jessica Lang Dance, in one of Lang’s newest works, Tesseracts of Time, with set design by Steven Holl, who is designing the new MFAH campus, Dec. 10 at Winspear Opera House. The piece was commissioned in part by Society for the Performing Arts, along with the Harris Theater and the Chicago Architecture Biennial, and will also be coming to Houston through Society for the Performing Arts on May 20 at Wortham Center. 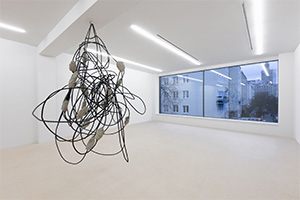 #6:  MONIKA SOSNOWSKA AT THE AUSTIN CONTEMPORARY

AUSTIN—The Contemporary Austin presents the work of Monika Sosnowska in Habitat, through Feb. 26. In her practice, the Polish artist uses heavy materials like steel and concrete making them look light and graceful, exploring the visual effects of material. 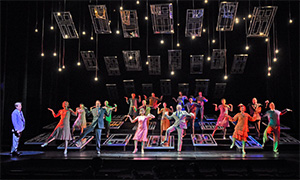 HOUSTON—Houston Grand Opera presents It’s a Wonderful Life, from the creative team of composer Jake Heggie and librettist Gene Scheer, Dec. 2-17 at Wortham Center. Heggie and Scheer, the team behind The Dallas Opera production of Moby-Dick, have a distinct talent for transforming an American classic into opera, and this one should provide a marvelous alternative to the usual holiday offerings.

more about the HGO on A+C TX

DALLAS—Last year, artist and musician Gregory Ruppe launched a new project, Culture Hole, in an underground space in The Power Station. With the help of  New York transplant Avi Varma, Ruppe launches a new project in the space, Live From the Culture Hole, focused on one-night-only evenings exploring the art of sound. The first iteration at 10 p.m. Dec. 10 features Bruce Blay.

more about the arts in Dallas on A+C TX 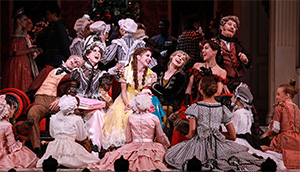 HOUSTON— Houston Ballet presents Stanton Welch’s flashy new Nutcracker, through Dec. 27 at Wortham Center. Welch has re-imagined the story to give Clara a central role in a lavish production that will entertain the whole family. With sets by Tim Goodchild, expect an over the top holiday experience, and lots of snow! 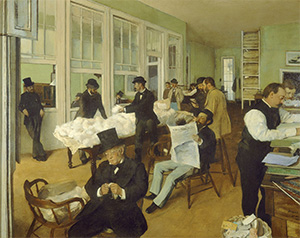 HOUSTON—The Museum of Fine Arts, Houston snagged the only U.S. presentation of Degas: A New Vision, through Jan. 16. The exhibition includes familiar and lesser known works that span the artist’s career and draw from six dozen museums and at least 10 private collections.

more about Degas at the MFAH on A+C TX 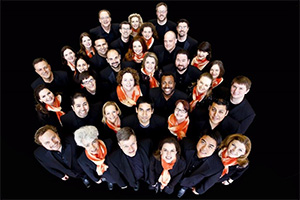