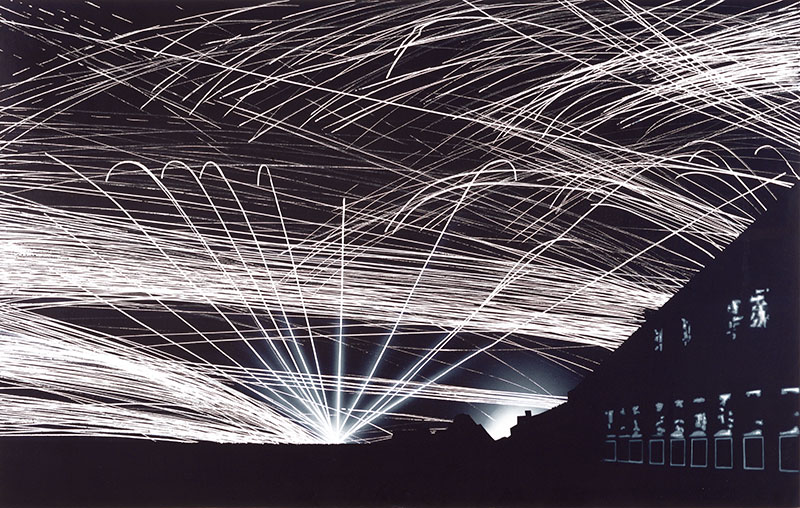 1) Disappearing California at The Modern

FORT WORTH–Disappearing—California, c. 1970 at the Modern Art Museum of Fort Worth, curated by Philipp Kaiser, showcases the works of Bas Jan Ader, Chris Burden, and Jack Goldstein – three artists who seemingly shared a desire to disappear. “The exhibition represents a micro history of Southern California art…” Kaiser stated. “The show also has to be seen as a case study of early California conceptualism and how it evolved in and around Los Angeles within a rather tight but powerful network.” On view through Aug. 11.

2) The Merry Widow and Marie at Houston Ballet 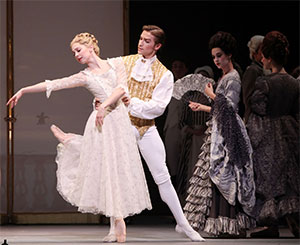 3) Jennifer Datchuk at Women & Their Work 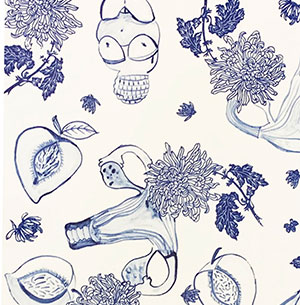 AUSTIN-The San Antonio-based artist Jennifer Datchuk brings her fragile yet powerful ceramic-based works to Women & Their Work in a show titled Truth Before Flowers. Datchuk delves into issues of identity and beauty with disarming humor and resonant beauty. On view June 15 through July 25. 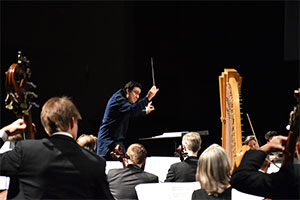 VICTORIA-Summer is for artful travel, so if you love Bach head to Victoria, Texas. The 44th annual Victoria Bach Festival runs June 1-8, launching with the Del Sol String Quartet at the Presidio on June 1 and closing with Towering Beethoven on June 8. 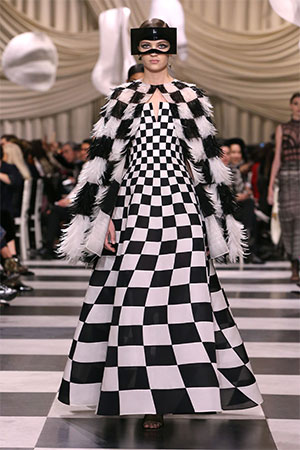 DALLAS-Before the word “Dior” became synonymous with haute couture, before the House of Dior became the global fashion giant and icon of style, Christian Dior, the pioneering designer, ran art galleries and organized exhibitions that featured artists such as Picasso, Matisse, Alexander Calder, Jean Cocteau, Dalí and Duchamp. Dior understood and lived art. Now the remarkable new exhibition at the Dallas Museum of Art, Dior: From Paris to the World (through Sept. 1), showcases the artistic design woven into the fabric of Dior’s individual creations as well as the great fashion house Dior built. 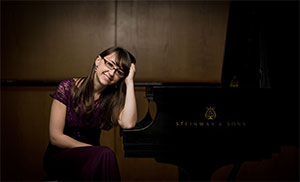 Andrea Mutt performs on June 7-8 at the Carlos Álvarez Studio Theater at The Tobin Center for the Performing Arts. Photo courtesy of the artist. 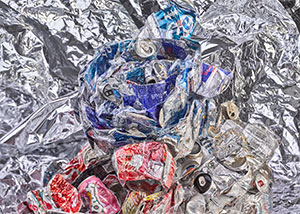 DALLAS-Ro2 Gallery features the works of Marilyn Waligore, who uses mass-produced consumer packaging to create temporary sculptures and photographs that investigate the human impact on the environment, in a show titled Post-Convenience. On view through June 29. 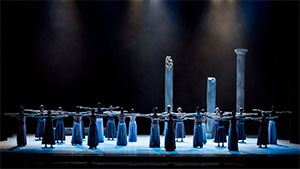 DALLAS-Bruce Wood Dance’s season-opening June shows Embrace: An Astounding Evening of Dance (June 14-15) strikes that balance between new and old, outside and in-house. The program includes the Dallas premiere of Wood’s mysterious Dark Matter from 2004; a re-staging of Bollinger’s lyrical choreographic debut Carved in Stone, possibly the best Dallas-made dance work of 2016; and the premiere of Forbidden Paths,  a commissioned work from rising choreographer Garrett Smith. 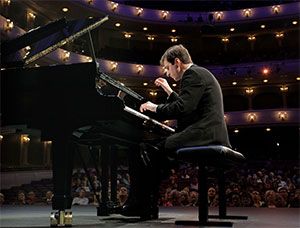 HOUSTON-The Immanuel and Helen Olshan Texas Music Festival’s 30th Anniversary Season runs through June 29 at the University of Houston. TMF alumni have established careers in the concert, symphony, and chamber music arenas all over the world, as well as in music education and arts administration.

Director Alan Austin will highlight the accomplishments of past TMF fellows. “I wanted all of our soloists to be former students who have gone out into the world and done something extraordinary,” says Austin. “What better way to showcase what we have built here?” 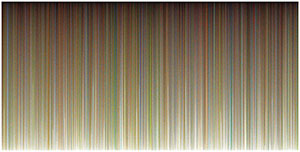 HOUSTON—Inman Gallery presents Jason Salavon’s Little Infinities (through June 29), in his sixth exhibition, with works that are created using algorithms and massive data sets. Salavon’s unconventional means result in works that create a meta-portrait of our media saturated world in ways heretofore unimagined. Salavon will be in conversation with Computer Scientist Aaron Hertzmann on June 8 at 1pm at the Rice University’s Moody Center for the Arts.