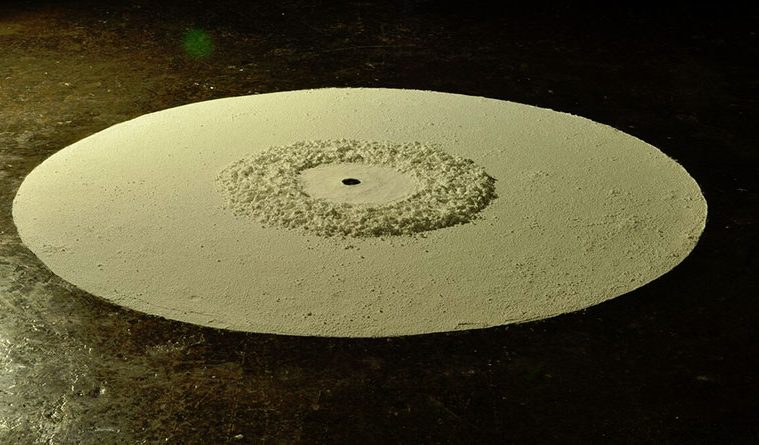 The Future of Art in Texas: San Antonio Part 2

Editor’s Note: This is part two of a two-part series profiling emerging artists in San Antonio.  Read part one here >

At the core of every healthy art scene there is one element that is often times overlooked. We can have more galleries, better alternative spaces, bigger museums or more collectors, but the true catalyst of a vibrant art scene is this: good artists. In that respect, the future of San Antonio is looking brighter than ever. We have a strong MFA program at UTSA, the first independent art college in Texas (Southwest School of Art), several Bachelor and Associate programs in Fine Art, and increasing youth art programs giving our artists an even earlier head start. In this series, we will feature some of those promising young artists whose talent and hard work will build the future of the local art scene. 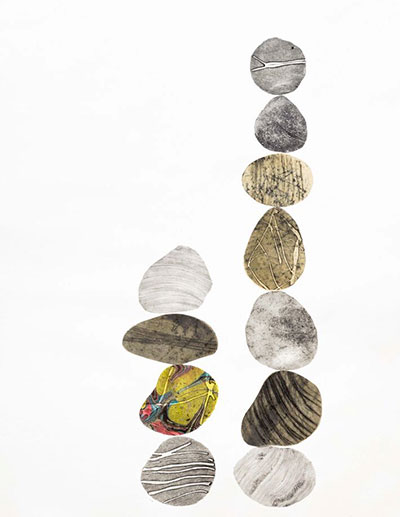 “I would say that art pursued me, not so much the other way around, at first, anyhow,” says Amada Miller. She had always been described as creative by her friends and family, but it wasn’t until she rented a studio space that she realized it could be a full time job. In March of 2012, she transformed half of her studio into Hello Studio, a gallery showcasing emerging artists in Texas. Hello Studio later moved to the Blue Star Arts Complex where it continues to attract art goers with its fresh perspective and roster. Next year, the gallery will begin a studio residency program to work in conjunction with their exhibition program.

Amada Miller is one of the young voices impacting the local art scene not only through her role as a gallerist but also through her involvement in the local arts scene and work as an artist. She is currently in the 10-week internship program at Artpace working in the education department and is currently pursuing a BFA in Printmaking and Painting at the Southwest School of Art. This year, Amada’s work was included in the exhibition 10 Whispers at Anarte Gallery, Drawing II at R Space, and Regarding Ruscha at the McNay Art Museum. Later this year, her work will be in the 50 Artists/250 Works exhibition at French & Michigan Gallery and in 2016, she will participate in Fibers of Design, an exhibition curated by Carol Cunningham at the Alamo Colleges Northwest Vista Campus Gallery.

Using graphic elements such as line, flat shapes, text and texture, Amada creates beautiful compositions that play visually and conceptually with perception. “I’m inspired by stories that are unknown and forgotten, I love researching subjects that seem to have been lost by time and uncovering them,” explains Amada. Her work is centered on the perception of common objects, their hidden meanings and how they reflect upon our reality.

“I think San Antonio is a really special place, full of amazingly talented artists. The Southwest School of Art is a great addition to the arts community in San Antonio, I couldn’t imagine studying anywhere else,” says Amada. After graduation in 2018 she plans to pursue an MFA and continue her work as an artist and gallerist. 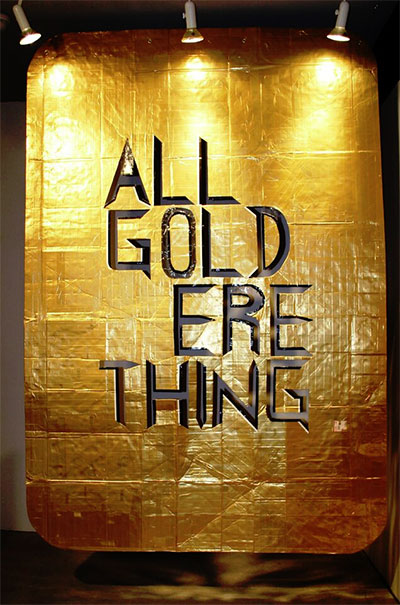 “Art came naturally to me, so it made sense to pursue what allowed me that freedom. I also asked myself ‘What would be the best way to help people?’ Once I began painting in 2007, I knew it was something more than just paint on canvas.  I knew I was doing something more important: I was sharing ideas,” says artist Raul Gonzalez, who graduated last December with an MFA in Painting from the University of Texas at San Antonio.

After relocating from Houston, Raul has quickly become part of the arts community and is starting to see the fruit of his hard work. He was a Hunting Art Prize finalist in 2013 and 2014 and this year he won an Award of Excellence in the Dave Bown Projects 10th Semiannual Competition. He will also participate as one of the artists for the McNay Museum of Art’s Artists Looking at Art series. In 2016, he will have a solo show at the Institute of Texan Cultures and Flight gallery.

Through vibrant colors, unconventional techniques, and an uncommon mix of elements, Raul’s work stands out. His curiosity and personality show through in work that is unique and humble as it questions preconceived notions about art and the artist’s process. “I constantly work in a variety of approaches, so that I am able to respond appropriately to my life experiences. When you work in a variety of methods, it’s like being able to speak in multiple languages. You allow yourself the opportunity to speak to anyone,” explains Gonzalez.

Even though Raul is just getting started, his work is already part of several art collections including the McNay Art Museum, Mexic-Arte Museum, The University of Texas at San Antonio, the Harriett and Ricardo Romo Collection and the University Health System Art Collection. 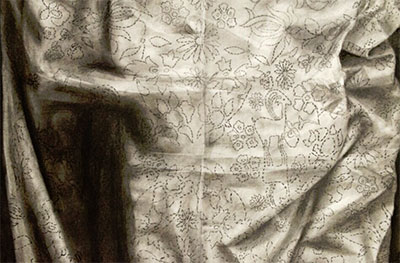 Juan Zavala-Castro, La Empresa No Perdona A Los Que se Salgan Del Manual. (The enterprise does not forgive those who do not follow the manual).

“I am intrigued by the role art plays in society. I am interested in the symbiotic relationship between art and culture, and how they are both dependent on the other. I want my work to contribute to this relationship and be part of it. It is my way of communicating,” says Juan Zavala-Castro, who is currently pursuing a BFA at the Southwest School of Art.

Juan is already gaining attention from teachers and staff. Earlier this year his work was shown in Drawing II, an exhibition curated by Vincent Valdez, at R Space. He was also recommended by the faculty to serve as a Student Instructor in Blue Star Contemporary Art Museum’s MOSAIC program. He is currently working with MOSAIC on a mural commissioned by the San Antonio College and preparing a series for another show at R Space in 2016.

“I deal with subjects regarding culture and identity, creating a narrative that is interpreted through symbolism,” explains Juan. With an elegant delicacy and simplicity, Juan introduces powerful narratives and strong subject matter using mundane scenes and everyday elements that strike the viewer with the meaning behind. He creates honest work driven by personal experiences, yet intentionally leaves space for the viewer to relate and connect.

“San Antonio is a very vibrant and lively city. I like the urban environment that is at the same time very culturally conscious,” he explains. Juan expects to graduate in 2018 and plans to continue his studies and pursue an MFA.