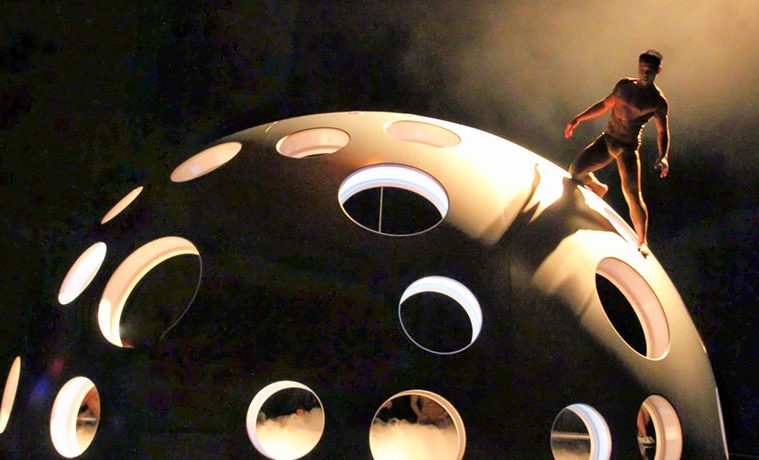 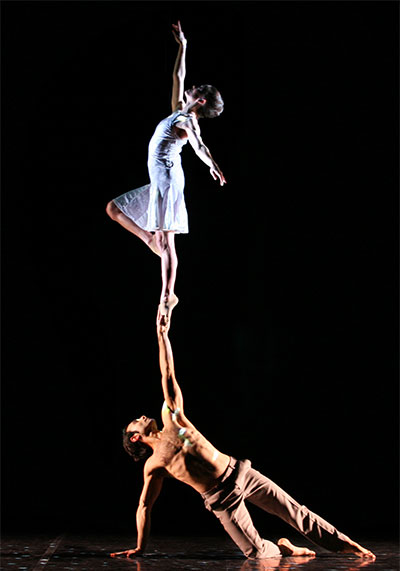 It made sense last year when TITAS director Charles Santos cut back on music programs to focus on dance: dance is what makes the performing arts presenter unique. No other Dallas organization hosts a lineup of nationally-and internationally-renowned dance companies. That shift in emphasis carries over to the newly-announced 2014-15 season, with eight dance shows on the schedule and just two music acts, half making their Dallas debuts.

One show remains in the current season: Shen Wei Dance Arts on June 19 at the Winspear, accompanied by an exhibition of the choreographer’s visual art at the Crow Collection of Asian Art from June 14 to Sept. 28. A + C Dallas dance writer Manuel Mendoza sat down with Santos to talk about the new season, Dallas audiences and his curatorial approach.

A+C:  Why is TITAS presenting more dance than music?

CHARLES SANTOS:  Now that we’re at the AT&T Performing Arts Center, the center presents a lot of music. It didn’t make sense for two organizations in the same venue to be presenting the same kind of artists. The response from the audience has been super positive. It’s what we bring that they can’t get anywhere else: high-level dance.

A+C:  What are the highlights of the season? 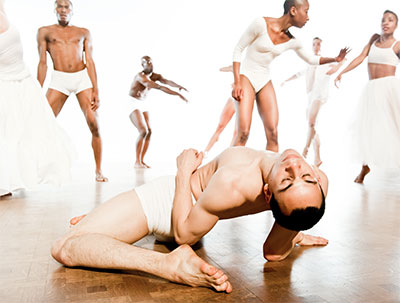 CS:  It’s all the over map. Alchemia is very interesting. What I love about MOMIX is that they reinvent themselves with each of these big projects. Spectrum Dance, a relatively new company, is bringing a piece called Love. It’s sexy and beautiful, with deeply trained dancers. Brian Brooks is a modern dance company with a little more edge. He’s been around a long time, but he’s just now breaking out on the international scene. I don’t want to give too much away, but fabric is the star. Another piece uses 400 pipes.

Ron Brown’s work is earthy and soulful. The piece we’re focusing on has all this Stevie Wonder music. The Diavolo piece is the third of a trilogy. I saw the premiere at the Hollywood Bowl, and it was an amazing piece of architecture. They’re bringing in another piece that uses giant skateboard ramps. Parsons has a new work he’s premiering in New Orleans with live music that we’re looking at.

Ballet Biarritz from France is doing a full length Cinderella, but it’s by no means traditional. All the dancers are dressed as men, and the female characters are dress forms. Ballet West was the center of a TV series called Breaking Point. They’ve turned into rock stars with the young bun-head crowd. They have a really diverse rep, and there will be some Billy Forsythe and Balanchine on the bill.

A+C:  I noticed there’s a lot of multimedia. Is that a prevailing new style? 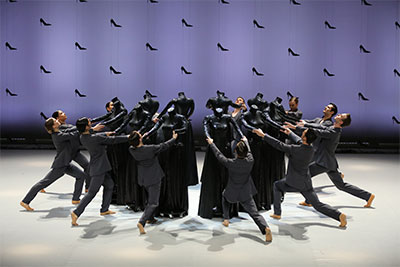 CS: The future for the arts lies in collaboration. It’s about doing away with the limits of creativity. What can we do that’s outside of the box? Sometimes it’s about sets. Sometimes it’s about reinterpreting a classic or bringing in a film element. It’s all about disregarding the rules. I think as a result a lot more interesting work is being created across the planet.

A+C:  What is your curatorial process?

CS:  I don’t present anything I haven’t seen, to some degree. Sometimes commercial bookers will book based on audience numbers alone. That is not what TITAS is about. We are known for bringing artists who are a little left of center. I have no problem pushing the envelope; 98 percent of our audience loves that we push the envelope. Every now and then I get a hate letter, and it makes me feel like I’ve done something right. But yeah, Dallas is subjected to my taste.

A+C:  How do Dallas’ tastes differ from yours?

A+C:  How do you find these companies? 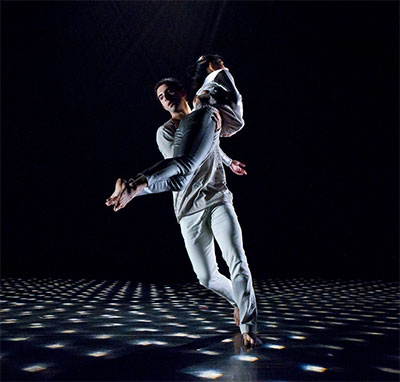 CS:  I spend a lot of time looking. A lot of it is travel. A lot of it is on the Internet. It makes a world of difference to see a company in real time, live, instead of evaluating them on video.

CS:  No. Israel was a great trip. That’s an annual thing called Dance Exposure. It was intense—30 companies in five days. That’s how we found Kibbutz Contemporary Dance Company.

A+C:  How do you build a dance audience?

CS:  It’s all about integrity and consistency and artistic excellence. It’s never been an issue that we’re bringing progressive artists. My focus is to present great work. I’m not trying to pander to any one audience or offend anyone.

A+C:  Is the Dallas audience changing?

CS:  Absolutely. It’s evolving. I moved to Dallas in October 2001 from New York to take over TITAS, and I’ve seen the evolution of our cultural landscape. With the Arts District, beautiful Klyde Warren Park, the Nasher, the Crow, these amazing institutions, our audiences are becoming more educated about the performing arts and thirsty for more.

A+C:  What kind of pressure does being the only regular presenter of dance in Dallas put on TITAS?

CS:  I don’t ever think about it that way. I don’t want to get freaked out.