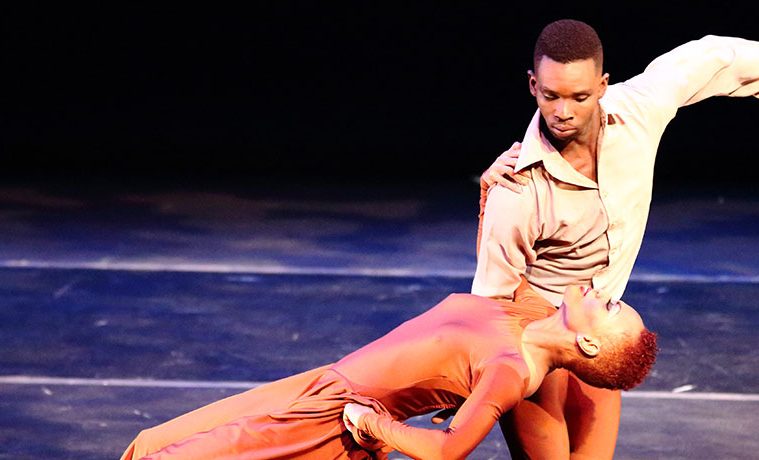 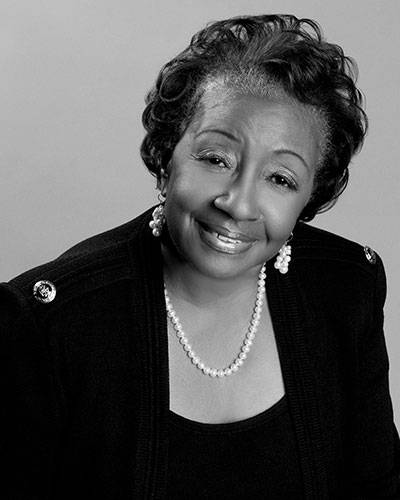 In the 37 years since Ann Williams took a risk and launched the company, Dallas Black Dance Theatre, three local companies have called it quits: Dallas Ballet, the Bruce Wood Dance Company, and Arlington’s Metropolitan Classical Ballet. Dallas Black Dance Theatre survived because Williams, 76, has been as much a community activist as an artistic director. Her ability to land corporate and government grants while steadily improving the quality of the troupe and its repertoire has kept it thriving through almost four decades and a series of major recessions.

Now Williams is retiring, marking the beginning of a new phase at Dallas Black Dance. A search committee plans to name her replacement in May, though she will stay on to help with the transition through August. “I can’t even feel it ’cause I’m doing programs for next year,” she says about her imminent departure. “I can’t even pack a picture, and you come and people are calling on the phone. I can’t get into my retirement thing. The only thing I have done is coming in when I want to.”

On May 16 and 17, ready or not, Williams will be honored at a gala at Winspear Opera House, with performances by Texas Ballet Theater, the 3-year-old Bruce Wood Dance Project, Alvin Ailey American Dance Theater, and, of course, Dallas Black Dance.  After she hands over the reins, Williams plans to live a quiet existence in her Oak Cliff home, playing lots of bridge and hanging out in her Caribbean time-share. “I’m not going to do anything,” she says, “because I’ve done. I’ve done.” 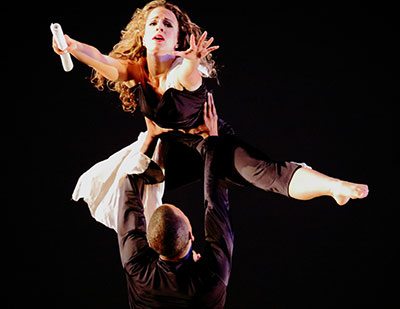 Her path to a remarkable career began in Mexia, Texas, a town of 7,500 about 90 miles south of Dallas. Williams likes to joke that she’s the second-most-famous person from Mexia; The most famous is Anna Nicole Smith. “I’m in good company,” Williams says with a laugh. After her family moved to Dallas, she took her first dance classes at the YWCA. It was on a 9th-grade field trip to see a Dallas Opera production of Aida at Fair Park when Williams’ future started coming into focus.

“All of us on the bus looked good, oil and shine in our hair, our Sunday shoes on,” she recalls. “Sitting in that big theater, when that curtain opened and the lights and the singers came on, and the symphony was playing and the set was moving –It was magical. I had just never seen anything like that. And it wasn’t that I wanted to be out there. In some kind of way, I wanted to make that happen.”

It took a few years. After graduating from Lincoln High, Williams studied for a dance degree at Prairie View A&M. In the early 1960s at Texas Woman’s University in Denton, she met some of the pioneers of modern dance when Ted Shawn and Doris Humphrey came in to give workshops. Williams was the first African-American to receive a master’s degree in dance from TWU, and after a stint in the Dallas Independent School District she started teaching in 1968 at Bishop College, now Paul Quinn. She founded a dance department at Bishop, funded by the Ford Foundation, at a time when the North Texas dance scene consisted entirely of Dallas Ballet, with occasional Dance Theatre of Harlem performances at Texas Christian University in Fort Worth. 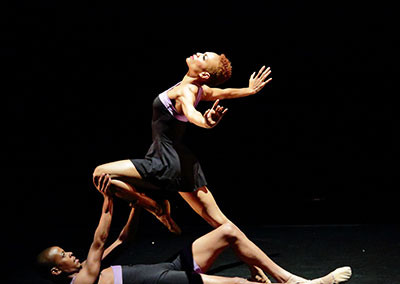 In 1974, Arthur Mitchell visited Bishop and planted a seed. Mitchell was the first black dancer hired by a major American ballet company when he joined New York City Ballet in 1955. In 1969, he co-founded Dance Theatre of Harlem, the first black classical ballet group.

Williams was hatching plans to open a dance school, but Mitchell told her she should start a dance company in the tradition of Katherine Dunham, Pearl Primus and Alvin Ailey, America’s black dance pioneers. Dallas Black Dance Theatre made its debut on a Sunday afternoon in 1977 at the Dallas County Convention Center with two pieces commissioned from choreographer William Scott.

Williams started with two goals: to get involved in the community in order to secure financial support, and to build a lasting institution. One of her first rules was that she would hire college-educated dancers who had been out in the world and knew how to work hard and show up on time: In other words, professionals only. In the early 1980s, Alvin Ailey gave Williams three additional pieces of advice: keep the company small, mobile, and affordable; keep the dancers in leotards and tights; and stay out of New York, where the competition would be too heavy.

But the 1987 stock market crash brought Ailey’s point home. Williams still limits the size of her company to 12 dancers, and Dallas Black stayed out of New York for years. Now that it’s a success, there’s a regular gig at the Ailey Citicorp Theater – and nice costumes. Since 2009, in the midst of a historical recession, the budget has doubled from $1.5 million to $3 million.

Williams’ first fundraising mentor was Plato Karayanis, then chairman of the Dallas Opera board, who taught her how to go after corporate money. The first step: seek out corporate participation in the board. Williams already had some connections because as educators she and her husband, a Dallas Independent School District administrator, were involved in community organizations. “It wasn’t that hard to canvass them and use word of mouth,” Williams says. “It was probably a little easier then because we only had Dallas Ballet, and we were the first minority or black group. There might have been more of a conscience or a commitment to do something to help these black kids.”

Dallas Black’s first big corporate sponsor was Mobil Oil, a relationship that continued even after the merger with Exxon. Williams also assembled a large board whose 50 members are asked to each raise or contribute $5,000 annually.

The last five years have been critical in preparing Dallas Black Dance Theatre for a future as fruitful as its past. The company attained its longtime dream of a permanent headquarters: The historic Moorland YMCA in the Dallas Arts District, which houses a profitable dance academy and studios for the main and second companies. Williams decided it also was time to take the troupe up a notch artistically, aiming higher for talent and repertoire.

Williams proudly says the National Endowment for the Arts has never turned down a Dallas Black grant application. Through a series of NEA awards in 2011, the company was able to re-stage and tour a number of historically-important black dance classics, including Elisa Monte’s Pigs and Fishes and Ulysses Dove’s Vespers. It also  commissioned work from nationally recognized choreographers such as Dianne McIntyre, Rennie Harris and Christopher Huggins. “It’s been a wonderful journey,” she says. “I feel we’re in a good place, administratively and artistically. But we can’t stay in this good place because there’s competition out there, and things are happening. The next person has to come in with a vision to take us beyond where we on now.”