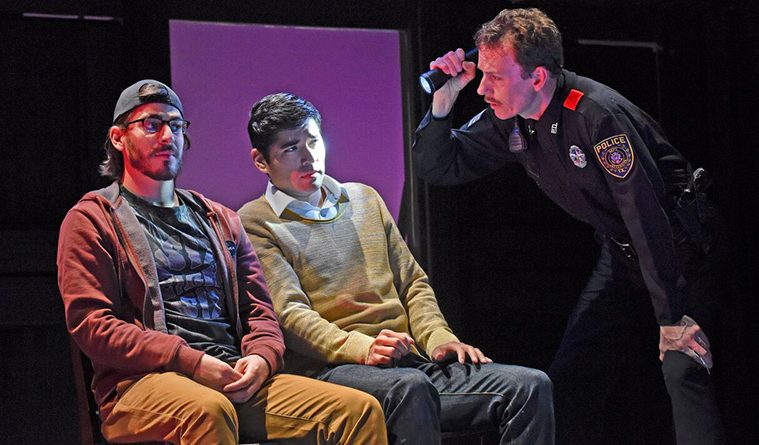 Arturo Soria, Ivan Jasso and Chamblee Ferguson in the Dallas Theater Center’s production of Deferred Action, through May 14.
Photo by Karen Almond. 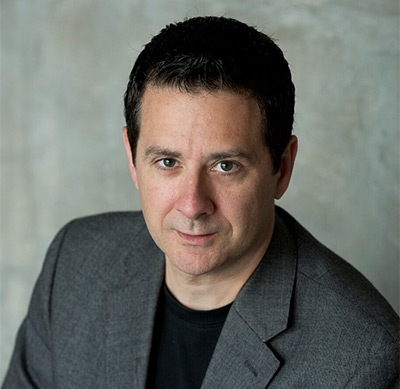 “We look around the world we live in, at topics that are relevant in the news, our civic life, in the culture as a whole,” Kevin Moriarty, Artistic Director of the Dallas Theater Center tells me when I ask him how he and his team begin to conceive a season. For Moriarty, it’s all about landing on issues that matter right now and finding the plays that elucidate the mood surrounding them.

Of course, no single person could expect to keep up with the wealth of new theater being produced each week across the world, which is why Moriarty is also constantly reaching out to friends and artists, asking them what they’re creating, what they’re working on, and what they’re reading.

The finale to the Dallas Theater Center’s 2016-17 season is the perfect example of what happens when those two things dovetail into the perfect play. “Distribution of resources,” Moriarty states. “Now that’s something everyone is talking about right now.” Moriarty’s friends and writers of the musical comedy Lysistrata Jones, (which Moriarty premiered at the Dallas Theater Center under the title Give it Up! in 2010), Lewis Flinn and Douglas Carter Beane, happened to be working on an original musical they were calling Hood, which is (maybe you’ve guessed?) a musical re-telling of Robin Hood, the original advocate for wealth redistribution. The show has been workshopped and performed in New York City, but will have its world premiere in Dallas in June of 2017.

Moriarty’s emphasis on current events may not seem profound; good theater is always a product of its own zeitgeist, but that history bears repeating, and a concerted effort to evince the contemporary in any given production is an absolutely vital undertaking in an art form many young people (the audience of the future) write off as the pastime of their parents or, even worse, grandparents.

A quick glance at the Dallas Theater Center’s upcoming season reveals that Moriarty’s directorial philosophy is not mere posturing: Three plays which premiered in New York City within the past two years have their first Dallas production next season alongside two world premiere musicals. The only outliers come in the form of classic plays that promise to be anything but traditional and, as if it needed to be said, deal in issues that remain surprisingly contemporary.

Take Inherit the Wind. Yes: that Inherit the Wind. “It will be as different as anyone could possibly expect,” Moriarty promises. And indeed, the play, which pits religion vs. science and the law in the guise of the Scopes Monkey Trial, the 1925 case which placed science and religion on opposing sides of the legal bench in a debate over whether or not evolution or creationism should be taught in schools, is still, sadly, relevant. Moriarty promises a contemporary twist on the story, which means contemporary clothing (after all, there exists no better method of forcing your audience into a reconsideration of an older play) and inclusive casting. “Not only will we be inclusive in our casting racially,” Moriarty tells me, “But I also think we’ll be inclusive in terms of gender.” Although no promises were made I’m imagining a female Henry Drummond objecting to a backwards Matthew Harrison Brady in one of the greatest trials ever to grace the stage. I can see no downside. 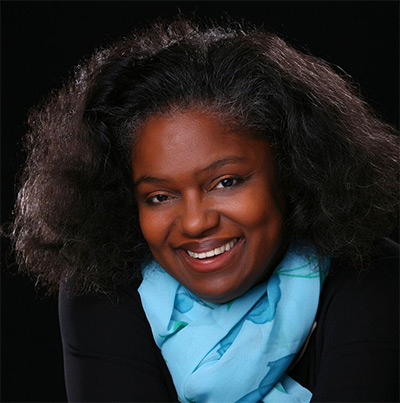 “It matters to us that the work we do speaks to diverse experiences; racial diversity, gender, political beliefs, religion,” Moriarty asserts, alluding to additional touchstones in current American discourse. Bella: An American Tall Tale, the second world premiere musical DTC will produce next season, this one in association with Playwright Horizons in New York, takes the Wild West as its setting. With a book, lyrics, and music by Kirsten Childs (Fly), the old West of Bella will look different from our traditional illustrations, but that’s because it’s accurate. “Often when we hear stories of the Wild West, we only hear stories abut white people,” Moriarty observes. Fields is “flipping the story to be more inclusive.” So in this plucky American tale about identity, expect to see America as it really looked in the 19th century.

The season opens with Nick Payne’s Constellations, which was first staged in London in 2012 and on Broadway in 2014. It’s a love story that takes a traditional romantic story and spins it into a thing of profound beauty with the help of physics. Dallas audiences also have the chance to see a powerful work by Branden Jacobs-Jenkins, one of this country’s most exciting young playwrights. Gloria premiered Off-Broadway in 2015 and is set in the offices of an upscale magazine. The play tackles contemporary issues such as the millennial generation’s lack of upward mobility in a biting satire of entitlement, the idea of the “educated elite,” and the commodification of art.

And finally, DTC will produce Lucas Hnath’s The Christians, a surprising play about a subject generally either ignored or put down on the stage. “It’s amazing to me how often plays either ignore religion or use it to make fun of it or otherwise assault it,” Moriarty observes. The Christians is that rare play which should surprise battle-scarred theater audiences in its ability to speak about faith in a way that is “respectful and meaningful.”

Next season DTC will also produce the third of their adaptations of classic Greek tragedies. This time it’s Sophocles’ Electra in an unconventional production, which will see DTC adopting the theatre world’s current obsession with audience movement, something that seems like a natural fit for Moriarty, who will direct the play.

Of note, although it’s not a part of DTC’s official season, is Public Works Dallas, a new DTC initiative, which will take theater to the streets before bringing it back home. Partnerships with five community organizations will allow DTC company members to go into neighborhoods and offer weekly acting workshops to interested participants, both adults and children. The production will culminate in an audition process and the selection of 195 previously inexperienced actors and actresses who will take the stage for four nights in a massive production of The Tempest. “Culture is the birthright of every single person in a democracy,” Moriarty asserts. “Shakespeare does not belong to artists, and the Arts District belongs to everyone in the city. We need to get out of the Arts District and embed ourselves in the neighborhoods and then, invite all of the folks from those neighborhoods to be an equal part of the life and work we have going on in the Arts District.”

It can seem pedantic when artistic directors of major institutions stress the importance of contemporary issues, specifically when it comes to issues of diversity and inclusion, in their work, but one look at DTC’s upcoming season, especially the continued emphasis on community partnerships, and Moriarty’s assertion that “it’s our mission to inspire a meaningful dialogue with our community,” rings nothing less than authentic.