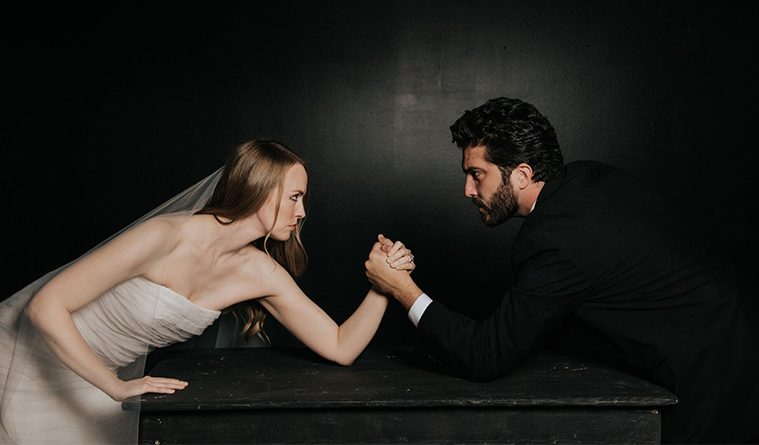 Up to the Challenge: New leadership helps Fort Worth Opera revamp 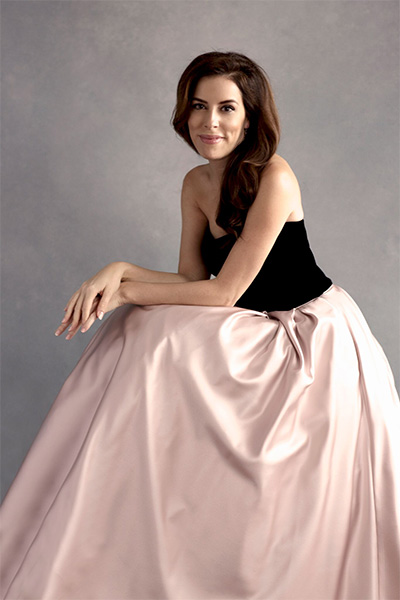 When the Fort Worth Opera Festival unveiled its plans for this year’s edition, the repertoire included a milestone: the company’s first staging of Das Rheingold, the opening of Richard Wagner’s four-part The Ring of the Nibelung.   But look again. When the festival opens April 27, Rheingold will be absent, and a triple bill of American one-acts will take its place.

Rheingold “would have cost us $723,000 or $724,000,” says Tuomas Hiltunen, who became the company’s general director in August and announced the staging’s cancellation in September. “Even if we had sold out, we would still have had to absorb a $500,000 loss–a $500,000 loss while we were paying off (previous) debts. That’s not something we can afford to do. We can’t afford to keep doing the same things over and over again, and hoping, ‘This year it will be different.’”

The company, after struggling with persistent financial troubles, cut loose longtime head Darren Woods in February 2017. The hunt for a successor led to Hiltunen, a Finnish native trained in theater arts at London’s Guildhall School of Music and Drama.

His career has blended work onstage—such as dancing and stage combat in Berlioz’s Benvenuto Cellini at the Metropolitan Opera—with roles offstage. Before moving to Fort Worth, Hiltunen served as director of administration and management of the Barenboim-Said Foundation. The fund’s best-known project is conductor Daniel Barenboim’s East-Western Divan Orchestra, which enables young Israeli and Palestinian musicians to harmonize.

Hiltunen has his own ideas for bridging gaps. To him, replacing Rheingold with the American one-acts not only saved money, but pointed toward his vision for the company. “We will be appreciating and celebrating the culture and identity that we have here (in Fort Worth),” he says. “Those are the things I really would like to highlight. And inviting more diverse audiences–people who are new to opera, and people who have loved it for many years.”

Brief Encounters, the triple bill, aims in part at opera neophytes. “It was exciting to think that we can do a production in English–a production that is geared toward attracting younger audiences,” Hiltunen says. The 15-minute operas, each looking at love and marriage, were created independently. But the festival, artistic director Joe Illick says, is combining them to create a bigger narrative.

In Avow, by Mark Adamo—best known for Little Women, premiered by Houston Grand Opera in 1998—an engaged couple gets cold feet.  Again, by Jake Heggie, whose Moby-Dick and Great Scott were premiered by Dallas Opera, borrows the characters of I Love Lucy to tell the story of a marriage with a dark side. Heggie’s score, Illick says, weaves in a few strands of I Love Lucy’s music. 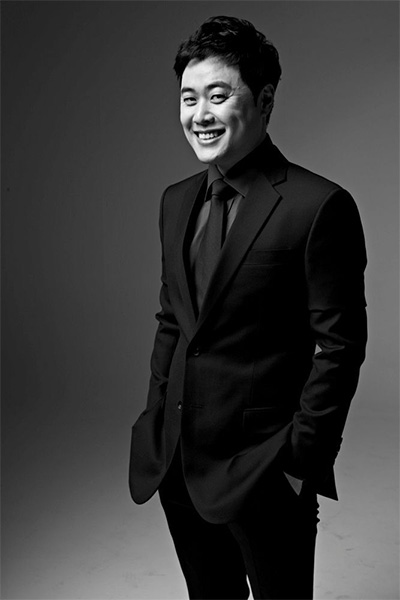 In Illick’s own Feel the Tango, a couple whose marriage has lost its charm go out to dinner at their usual place, and magical events change everything. The one-acts will play out in what Hiltunen and Illick say is a neglected, voice-flattering gem: a 220-seat hall in the Fort Worth Botanic Gardens.

“Opera at its grandest requires a big cast and maybe a chorus and a full orchestra. Yet we can tell important stories in a small space in a short time with small means,” Illick says. “Opera is changing, and audiences’ desires for what they get out of opera are changing. … We need to figure this out. I don’t think it’s either/or. I think there will always be a place for grand opera. But at the same time, let’s find out what other ways of telling these stories can be effective.”

More than half of Fort Worth ISD’s students speak Spanish at home, Hiltunen points out. The festival’s Spanish-language initiative, Noches de Ópera, will continue with Maria de Buenos Aires by Argentina’s tango king, Astor Piazzolla. Premiered 50 years ago, the opera revolves around a young woman from the slums who goes to the center of Buenos Aires and falls under the tango’s spell. The cast’s Argentine-born leads will include actress Gaby Natale, Emmy-winning host of the daytime TV show SuperLatina.

Gaetano Donizetti’s comedy Don Pasquale will represent opera’s standard repertoire. But the festival will freshen it up. The production, Illick says, transplants the story to Hollywood, casting Pasquale as a onetime matinee idol who doesn’t see that his charms have faded.

To play Norina, the ingenue who gives Pasquale his comeuppance, the festival will bring back soprano Audrey Luna, who unleashed coloratura fireworks in the festival’s 2013 staging of Richard Strauss’ Ariadne auf Naxos. Since then, Hiltunen notes, Luna made a splash in Thomas Adès’ The Exterminating Angel at the Metropolitan Opera. She let fly with what’s thought to be the highest written note ever sung in the Met: an A above high C.

As the festival strives to broaden its public, Hiltunen is revamping it behind the scenes. “This company has had some serious challenges,” he says, but it’s working through them. It has paid off its debts, and a challenge grant from a board member—matching new and increased donations dollar-for-dollar—will help it try to stay in the black.

One of Hiltunen’s first steps, he says, was to mandate pay equity onstage and off: Until then, “women got less than men, regardless of their experience and their merits.” And he spearheaded the publication of the company’s first-ever annual report. It reviewed the 2016-17 season’s activities and laid out the finances, including the $727,240 deficit–which has since been paid off.

“We have to behave like a respectable company and do our part–be transparent and make sure there is integrity,” Hiltunen says. “Not hiding, but showing it as it is. People know it anyway. They need to hear everything from us.”