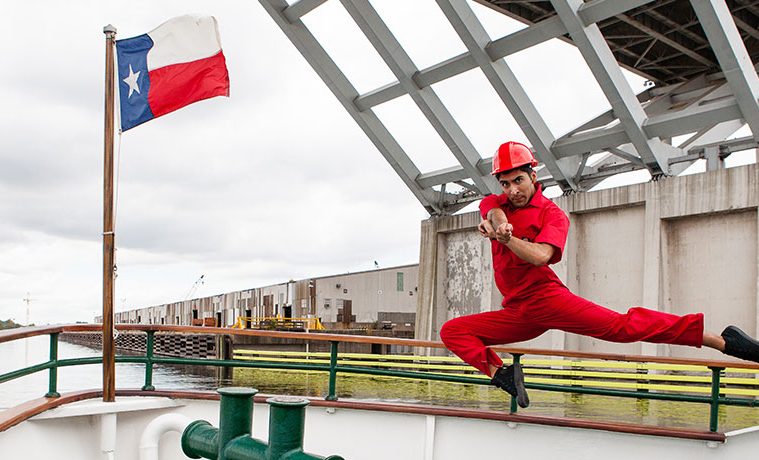 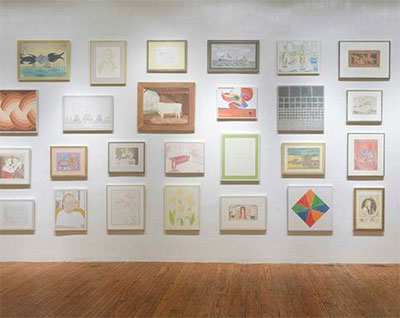 “You need a season,” I regretfully told Hope Stone founder Jane Weiner a few years back. Weiner, a slow-cook choreographer, likes to take her time developing her work. Since the closing of her studio and regrouping of her company to project basis, Weiner claimed the pressure to have a self-produced “season” drained her organization’s resources.

Here’s a question: If your company is not performing on a regular basis, do you still exist? It was hard for Weiner during the time her company performed once a year or less to gain traction and visibility. It’s just difficult to seem like a viable entity when you are out of the public eye.

For visual artists, the situation is considerably different. It’s not remotely unusual to have a show every other year. If you have gallery representation, that is the norm. No one wonders if you have stopped working. It’s understood that it takes a while to come up with a new body of work.

Houston artist Francesca Fuchs reminds me that it’s not so cut and dry: “When you have shows on a regular basis, you are in the forefront of curators’ minds and have a better chance of being nominated for things.” Fuchs says that established artists could go three to five years between shows without being forgotten. “I am always waiting for the next Rachel Hecker show,” she adds.

Perhaps the fact that an actual object is involved alters our perception of visibility. And indeed, I seem to be able to carry Fuchs’ potent imagery around with me easily. Dance, however, has a certain materiality problem, and that’s when creating not more, but better, work comes into play. 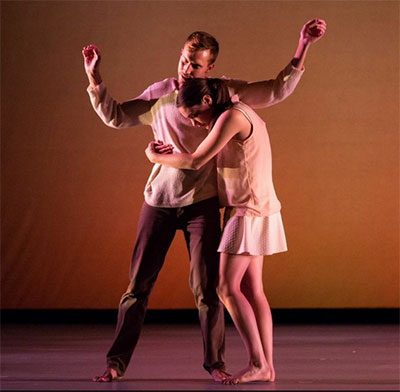 Joshua L. Peugh, artistic director of the Dallas-based Dark Circles Contemporary Dance, seems rarely out of the public eye. He’s been wise to get some mileage out of recent work by performing at various Texas festivals. A recent rave in the New York Times
also boosted his national profile, while his piece Cosmic Sword has been selected to be shown during the 1st International Choreographic Competition in Warsaw, Poland. Aside from his work with Dark Circles, Peugh is an in-demand choreographer, with commissions from Los Angles-based BodyTraffic, Philadelphia-based BalletX and Dallas’ Avant Chamber Ballet, yet he still wants a Texas presence. The rising choreographer is negotiating the degree of activity he can manage, while avoiding burnout. But his strong presence is more tied to the quality than the quantity of his work. His understated aesthetic simply has staying power. As for figuring out the “how much” part, Peugh explains, “I’m trying to figure out what works for us. This season, we made our announcement at the end of summer, but I’m not sure that model works for the kind of audience base we are trying to build. I may try a more free-form approach for our 2015-16 season.” 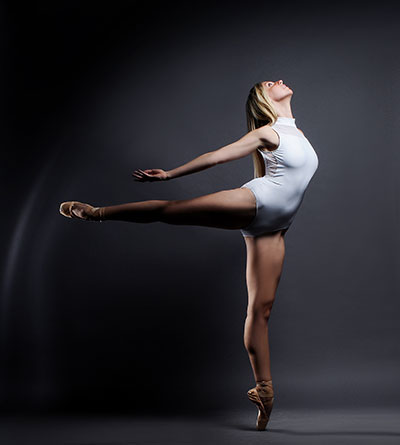 Katie Puder, artistic director of Dallas’ nimble Avant Chamber Ballet, is taking her time developing her company’s profile. The level-headed artistic director sees her season planning as a very systematic process. She’s also a terrific communicator via social media, so I feel in touch with her process between shows. “I see each season as a building block,” says Puder.  “Each year, I have goals of budget and mile markers that I want to hit. One of this year’s is presenting our first Balanchine ballet. Our first shows were in spring 2012 and organically—through a group of dancers and musicians—we made a performance at a black box, which turned into planning a real season starting Fall 2012. We knew we wanted to do two weekends at Eisemann Center, but we had to take it one show at a time.”

Last year, I noticed that the normally-prolific Houston choreographer, Karen Stokes, had nothing coming up, so I emailed her to find out why. A lengthy email arrived in my inbox, serving as a potent reminder that when artists are not performing, they can still be deeply involved in a project. Stokes revealed that she was actually well into her research for Deep: Seaspace, an initiative that features multiple projects through 2016, including site-specific works, dance for camera and staged performances. Realizing that her audience needed to know what she was up to, Stokes held an informal event outlining her plans last May. It was a great way to keep her fans informed and get them pumped for this multi-year project.

Stokes recently premiered Channel/1836, her first work based on the history of the Houston Ship Channel. “We need to think of a season happening over a longer span of time,” says Stokes. “Many of my projects require research and development, as well as outreach to new networks of individuals. It is analogous to the research processes in the academic world, prior to writing and publication. My process takes time and energy outside of rehearsals, much of which needs to occur before rehearsals ever begin with dancers. The idea that a company should produce a major project annually – or worse —three major shows annually—often weakens the choreographer’s ability to produce their best work.”

In Houston, at least, there’s some help. Fresh Arts’ new M-Lab project helps young arts organizations figure out what is sustainable. Ariel Jones, who runs the program, has a few rules, all worth noting: “Know thyself. Have a strong sense of identity and purpose so you don’t waiver from it. People remember you when you have a message and a purpose that is simple and clear.  Know thy audience. Know what area of the community your group wants to serve, find them and the channels that connect you to them. If you can cultivate a loyal following whose pulse you are checking on a regular basis, you won’t be forgotten. Show thyself: Invite your audiences into your process; keep them updated on future developments.”

Stokes has been a fierce advocate of all these ideas. “We live in a culture in which everyone expects things to happen fast. I truly believe that the best creative work takes time. Slow down. Develop the idea. Make it good. Honor your process.”