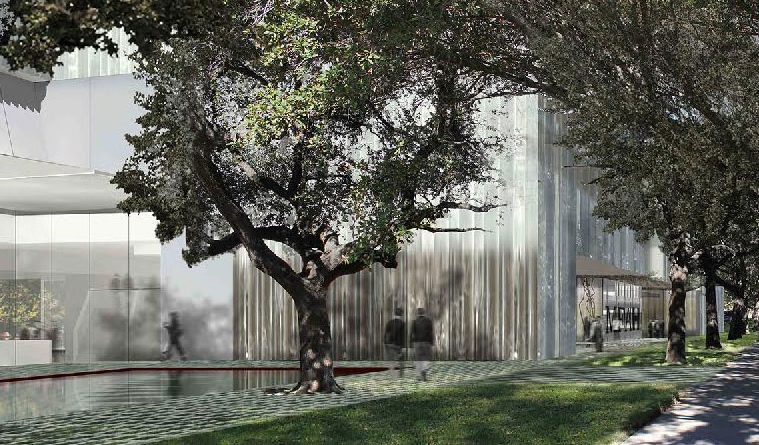 It’s the most wonderful time of the year. This is the week (or weeks) preceding that final year-end debauch that bring us our greatest critic-related guilty pleasure: the top-ten list.  They’re neatly packaged, rather shallow lists, easily compared to one’s own likes/dislikes with little introspection.  Fun to read, and fun(ner) to write, the top-ten-list is a quick fond wink at the recent past with little to no acknowledgement of the yawning maw a.k.a. the future.  With this list, however, I’d like to adopt a slightly different premise-one that could (and should) be checked for accuracy in 365 days.  The following is a list of minor and major changes in the infrastructure of the Houston visual arts world that I believe auger a sea change.  As a first-time soothsayer, I won’t make any value judgments just yet, but readers should feel free. 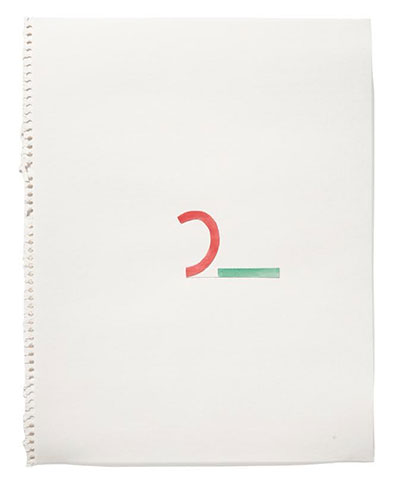 2015 has seen monumental change in the area of executive leadership re: arts organizations.  Large and small, institutional directors are being jettisoned, sometimes with long-planned formal exits, and other times under murkier circumstances (the favorite PR verbiage is “_______ is leaving to pursue other projects”).  Either way, this leadership shuffle is likely to redefine the various foci of the Houston institutions artists and art-lovers depend on.  Bring on the new mission statements!

The highest profile administrative movement, Josef Helfenstein of the Menil is returning to his home country of Switzerland to helm the Kunstmuseum Basel.

Laurette Canizares- Director of the Houston Museum District, Canizares was in charge of drumming up public programming and support for the city’s many museums.  She resigned in September.

Jenni Rebecca Stephenson parted ways with FreshArts amid a flurry of questions in October.

In perhaps the most mysterious exit of the year, Sarah Sudhoff, the Houston Center for Photography’s director for less than a year, left that institution in October.

Julie Farr, the Houston Center for Contemporary Craft’s director decamped after an eight-year tenure at the end of April.

Christine West- Almost concurrent with Farr, West exited the Lawndale Art Center after eight years, leaving it with a successful, public legacy of constantly rotating murals among other achievements.

Out with the Old in with the New (Galleries):

Soaring rents and plummeting oil prices (i.e. less expendable cash for the collector set) may be two contributing factors in the closure of private galleries, but there are also a few new players on the scene as of this year as well.  In the next year we’ll see if the scrappy upstarts can find footing in the notoriously treacherous Houston gallery scene.

Harris Gallery-called it quits after an impressive 38 years.  Both have witnessed the maturation of Houston as a destination for visual arts, and the broader and more recent shift of artists away from traditional gallery relationships.

David Shelton Gallery- Shelton’s not a new fixture in the Houston scene, but his move to 4411 Montrose to fill the long lonesome space vacated by Wade Wilson should breathe some new life into the concrete monolith that is 4411, which saw Zoya Tommy decamp to Midtown earlier this year.

galleryHOMELAND, just outside of downtown, has opened a new and nearby venue in HOMEcore, which opened in September with some small and sardonic paintings of monuments by artist Nick Barbee.  HOMEcore is less commercial space and more place-where-art-ish-things-happen, and as such subverts the traditional gallery model.

As far as the non-profit world goes DiverseWorks moved up and out of its Museum District space, into the auspicious surroundings of The Match.

The Bayou City’s ubiquitous cranes and orange cones will have plenty to do this year between two major museum projects.

MFAH building (Glassell)- The demolition of the Glassell building on the MFAH campus, (while displacing the school and its high-profile CORE fellows for the foreseeable future), will give way to a shiny new complex of buildings due in 2019.  If you’re a change-o-phobe, you’re likely bemoaning the loss of the old structure, but those famous glass bricks are promised to be incorporated in the new design-a rare concession to history in a town whose favorite pastime is knocking down old buildings.

Menil Drawing Institute- It’s not exactly a stretch to predict that the collection that brought us that gorgeous Piano building will birth yet another sleek and subdued edifice to house, as the Menil puts it, “the first [space] solely dedicated to the exhibition, study, conservation, and storage of modern and contemporary drawing.”  If this year’s frottage exhibition and last year’s Bontecou show are predictors of programming quality, we should all be prepared to reconsider our notion of the “humble” drawing.

For better or worse, the intros and exits of these people and places will shape the content of the art that is made (and exhibited) in this city.  But, ostensibly, the above institutions need art and makers-of-art to keep functioning.  Amid all of this turmoil, destruction and resurrection, where can artists make a place?  As affordable housing and studio space become increasingly rare in Houston, which institutions will support local artists and their work?  Those predictions are above this fortune-teller’s pay-grade, but there’s only one way to a truly prosperous future for the arts in this city: to value both international and local artists.  It is this artist’s generous hope that all of the above seismic shifts are in support of that goal. Happy New Year!