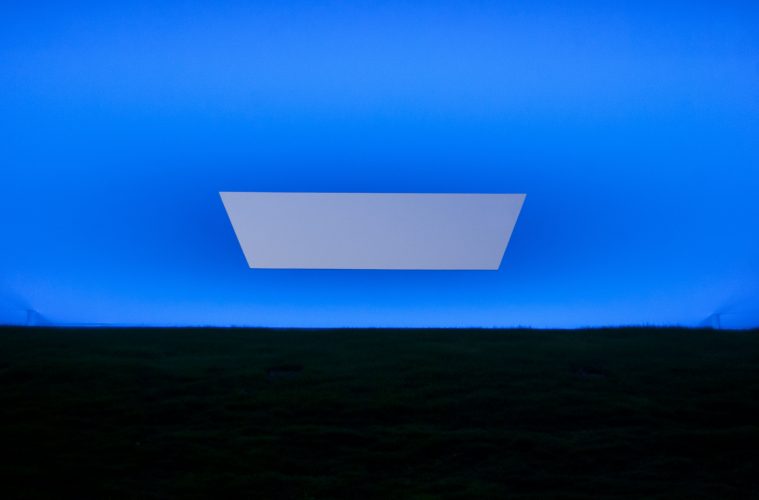 What’s the Matter with Rice? Part 2

IMAGE: A view of James Turrell’s Twilight Epiphany (2012) on the Rice University campus. Photo by Ned Dodington for A+C 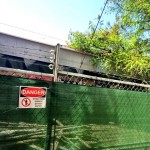 So here’s what I don’t get: If the Brown Foundation is willing to finance the Art Barn’s removal and reassembly in the Fourth Ward, and Rice University isn’t planning to build anything where the Art Barn currently stands, couldn’t that money instead go toward making whatever renovations are needed and letting it stay put?

Then there’s this juicy passage from the Rice Thresher story on student and faculty objections to the removal:

“Had the university chosen to preserve and restore the Art Barn for VADA instruction, this issue could be abated, in part because it would place the focus of the activity in the area around the Rice Media Center,” Fuquay said. “Because the Moody Arts Center is nearby as well, that could have been the hub that would have allowed for the interdepartmental collaboration we cannot currently practice.”

In response to VADA’s request to use the Art Barn as a space for studios for the department, (Vice President for Administration Kevin) Kirby said the university has already made effort to expand the arts at Rice.

“Rice has made a substantial commitment to expanding the arts at Rice over the past six years,” Kirby said. “We’ve forged very productive academic relationships with the Museum of Fine Arts, Houston and the Menil Collection. The Rice Public Art program has become one of the finest university programs in the country in a very short period of time, with works from artists such as James Turrell. The Moody Center for the Arts, now in design, will integrate the arts into all schools at the university and provide substantial arts-making and exhibition space for students and others.”

Look, I love that Turrell skyspace as much as anybody, but to bring up the public art program in response to legitimate student complaints about problems with the arts department and their impact on its students’ education is not only a bald-faced attempt to change the subject; it’s a not-so-tacit admission that what I suspected yesterday is true: Rice values the arts insofar as they serve as a money magnet, but not so much when it comes to educating and supporting artists on campus (that is, art students and faculty). What are they at Rice for? Does Rice wish they weren’t there?