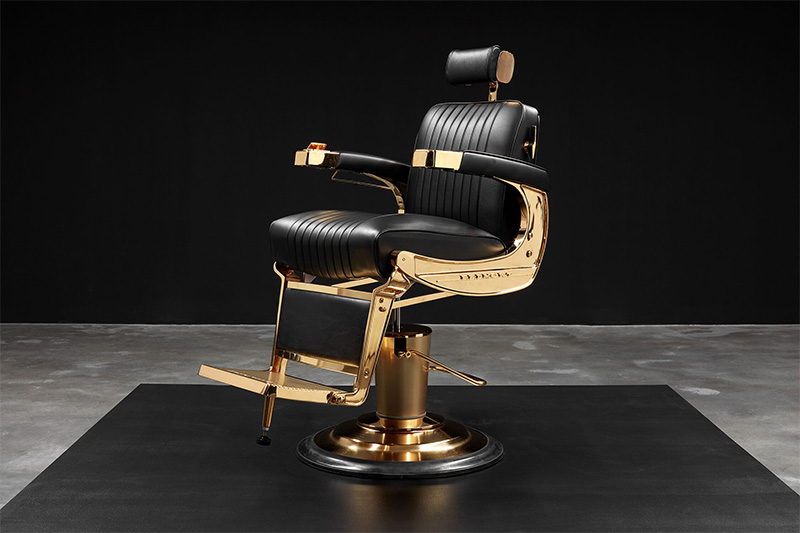 Photography, as with many aspects of Western culture, comes loaded with a eurocentric canon that shapes the everyday perspective and expectations of the field. Whether reshaping, deconstructing, or rebuilding these parts of our culture, we must doff these restraints and gain a broader understanding.

“To consider the full complexities of the work photography does in contemporary visual culture, it needs to be addressed beyond the time of its production, its colonialities, the specifics of its geographical location, and outside the moments of its making, outside the usual framing so as we can consider the wider context of the work images do outside the frame.” So says Mark Sealy MBE, director of the London-based photographic art institution Autograph ABP and curator of the forthcoming FotoFest Biennial. He has spent his career considering these complexities and establishing meaningful connections within, between, and outside of these spaces. “Doing so allows for the production of different epistemes and understandings concerning the wider political temporalities in which a photograph has been produced.”

The 2020 FotoFest Biennial—centered around the exhibition African Cosmologies: Photography, Time, and the Other—opens March 8 at spaces across Houston and runs through April 19.  Evolving out of Sealy’s work at Autograph ABP, the exhibition examines the complex relationships between contemporary life in Africa, the diaspora, and the histories of colonialism, photography, and representation. In dialogue with FotoFest since 1992, Sealy worked with artists who confront and challenge the shortsighted-yet-canonized history of photography as one closely linked to colonialism and Western imagery.

“In that year several black British based photographers were shown as part of the festival including the late Rotimi Fani–Kayode who returns to the festival in a completely new context and different world since the time of 1992.”

Artists featured in FotoFest’s biennials often shed light on new, differing, or marginalized perspectives on social, cultural, and political conditions. “[The artists] were invited to Houston to be in dialogue with each other and importantly with the varied audiences that encounter FotoFest. I have been in conversation with many of the artists presented here for decades either directly or by following the work they produce,” Sealy says.

For Sealy, a photograph, when allowed to be considered as something felt, means that “we can acknowledge critical photographic work as something that enables the different temporalities of our human pasts, presents, and futures to surface.” He went on to say that when we accept photographs as objects that help us care for one another, they offer us a unique opportunity to touch time—“an act that simultaneously makes us aware of the complex plasticity of our own consciousness over time and in history.”

Sealy cited artists like Sammy Baloji, Santu Mofokeng, and Mónica de Miranda as some of the bright stars brought into focus in the exhibition that allow viewers to navigate the difficult pathways of time when one is considered Other.

“Photographic images work in unique ways on individual human subjects,” Sealy added. “There is no universal or decisive moment concerning a photographic encounter because the matrix of an image’s reception is culturally fluid. The generation of meaning from within a photograph is not fixed as it forms part of a conjuncture with our experiential being. Each time we see an image, it cannot be as it was before because we as viewers have changed.”

“The establishment of a canonical reading of photography and photographic epistemologies is a decidedly European affair and is in no way universal or democratic. European epistemologies operate in other, often dark ways across the lived experiences of people.” Sealy cited the period of the enlightenment as an example of Europe’s obsession with creating racial hierarchies, stating that the experience of photographic time and the fixing of history for those who live in conditions of oppression and violence work as a form of disavowal—distinctly different from the experience of those who enjoy spaces of freedom and the luxury of imagination.

“If we as human subjects have nothing to look forward to, then photographic time is a prison, a concentration camp, a slaver’s boat, a refugee holding center, a debased unknown black body, a subject framed that cannot come into being,” Sealy added. “Photographic time traps the disenfranchised into an image life sentence. Photography for those locked out of the means of image production becomes an impossible barrier to the right to full and equal human recognition, especially if existence alone is an act of survival and the image of an unrecognized life is one of cultural stagnation.”

There is much to be taken from the biennial, but most important for Sealy is a sense of wanting to get closer to the process of making, to be inspired by the complexity of photographic work on display, and to encounter the disobedient Jazz like experience of it all.

“Here, photography as an African Cosmology works as a rear-view mirror on humanity on time and knowledge,” he states. “It’s a pointed finger that helps us understand the way we were, what has passed and what we could be.”