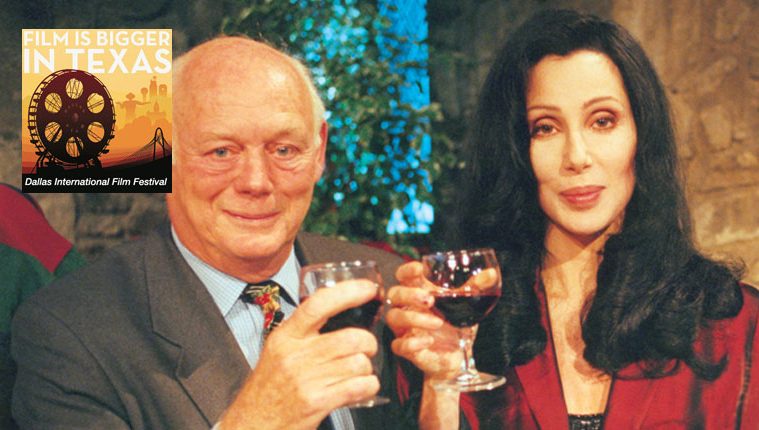 Appropriate for the Dallas International Film Festival, search “Lord Montagu” director Luke Korem was born in Dallas and developed a passion for filmmaking early on while in high school. Premiering his film at the festival, this feature documentary is Korem’s directorial debut telling the story of well-known national figure, Lord Edward Montagu of Beaulieu, the 3rd Baron of Montagu.  Over the years he has persevered in outwitting scandal and economic troubles to not only make his estate a well-known tourist attraction in England, but he also created the National Motor Museum.

His life really is “the stuff that dreams are made of,” but in watching this film you realize he has worked to keep it that way.

Always a step ahead of the game it seems, Lord Montagu turned his home into a tourist attraction long before it was the cool thing to do, actually creating what is now known in England as the “stately home business” keeping the doors to his home open.  This, during a time in England, that the film notes these amazing country houses were being torn down to the tune of about one a week because costs were so high for the upkeep.

Inheriting this 7,000-acre English estate named Beaulieu and the beautiful stately home known as Palace House at the age of two, he took it over at the age of 25.  In his youth he also attended the best schools like Eton College and New College, Oxford and even became the youngest member of the House of Lords.

Lord Montagu in front of his house.

But scandal was at his heels and he even served jail time for what he was accused of being arrested for “conspiracy to incite certain male persons to commit serious offences with male persons” i.e. consensual homosexual offenses with a RAF serviceman and he became the focal point of a landmark trial known as “the Montagu Case.” He maintained his innocence throughout his trial and verdict and the Montagu Case became a catalyst to overturn a centuries old law to decriminalize homosexuality, a huge turning point for Gay Rights in British History.
He ended up going to jail for a short time, but when he was released it was with a fierce determination not to let it destroy him and it did not.

Perhaps because of the young age that he was told that “all this will be yours,” in the film it definitely comes across that the man not only feels a strong sense of pride for his property, but also a strong obligation as well.

After he turned his home into a tourist attraction he then decided to open the car museum, another brilliant move and over the years the museum has amassed over 250 automobiles and motorcycles.
With celebrities like Jackie Kent and members of the band Pink Floyd talking about Lord Montagu and his endeavors over the years, the never before seen film footage and some of his personal writings are also interspersed throughout to make this a look into aristocracy like never before.