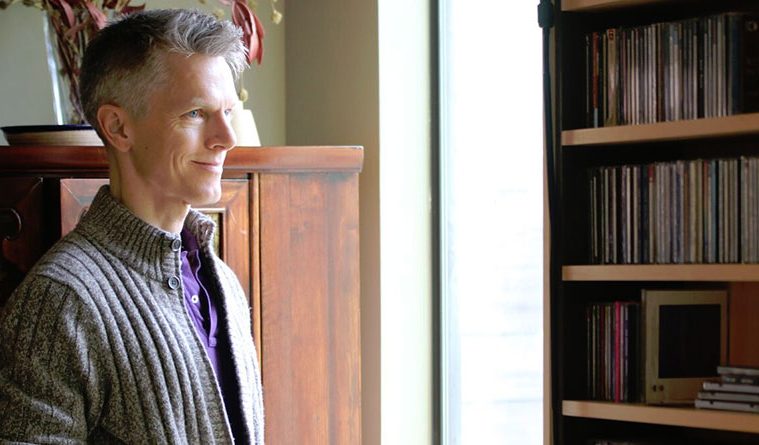 Ars Lyrica’s Four Seasons in One 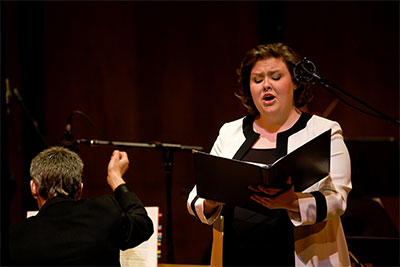 Jamie Barton will perform Handel arias and a Joseph Haydn cantata, Arianna a Naxos on Sept 13 at the Hobby Center as part of the opening of Ars Lyrica’s season. Photo courtesy of the artist.

Antonio Vivaldi’s The Four Seasons may be the most famous violin music there is.   But what if the solo violin got the boot and a different instrument usurped the spotlight? Ars Lyrica will reveal the answer this season.

The early music group will launch its 2015-16 concerts with the “Autumn” concerto Sept. 13, and as the months roll along, Vivaldi’s tone-painting will become a recurring theme: Each of the other concertos will pop up in due time to commemorate its season. “Autumn” and “Winter” will feature the usual violin. But when springtime arrives, Vivaldi’s birds calls will sound extra realistic thanks to the cheery, chirping tones of the recorder. Don’t be shocked.

“This is not at all outside the boundaries of 18th-century performance practice,” artistic director Matthew Dirst says. “People adapted concertos to their own purposes all the time.”

Even a group specializing in centuries-old music likes to stay fresh. Not only will the recorder give the “Spring” and “Summer” concertos a new tint, but Vivaldi’s presence marks Dirst’s first experiment with using a single work to frame a concert season. Ars Lyrica’s first guest conductor will lead George Frideric Handel’s Messiah. Audiences accustomed to hearing a soprano or mezzo-soprano perform Mozart’s Exsultate, Jubilate, source of the popular “Alleluja,” will discover how it sounds from a countertenor. And as always, Ars Lyrica will bring back colorful but rarely heard vocal works from the 17th and 18th centuries. 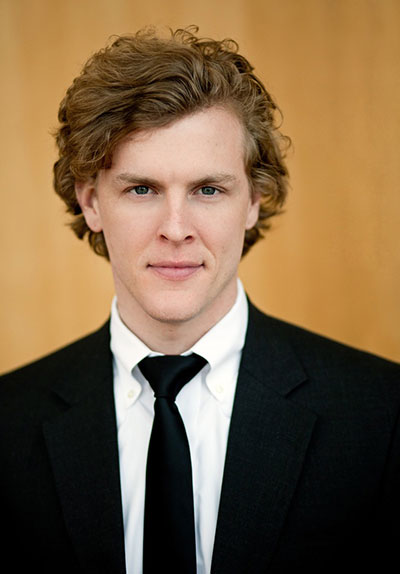 Yet as Messiah shows, Ars Lyrica has no qualms about revisiting a treasure. Another example: The season opener will feature mezzo-soprano Jamie Barton, who made two recordings with the group when she was a member of the Houston Grand Opera Studio. Barton, now internationally acclaimed, will perform Handel arias and a fiery Joseph Haydn cantata, Arianna a Naxos. Spotlighting the mythological heroine Ariadne, who despairs after her husband abandons her, the cantata should play to Barton’s strengths.

“Jamie is gifted with a big, luscious, gorgeous sound,” Dirst says. “She can do practically anything with (her voice). She has a great powerful top and amazing low notes. She’s quite agile for the size of her voice. It’s a terrific voice for things like Arianna a Naxos.’”

Ars Lyrica’s annual New Year’s Eve concert will open with Vivaldi’s “Winter,” and the chilly tone will carry over to the behavior of the mythological Daphne in Handel’s Apollo e Dafne. The strong-willed nymph rebuffs the amorous advances of the god Apollo, finally resorting to a supernatural defense: transforming herself into a laurel tree.

For Ars Lyrica’s anticipation of springtime, slated for Feb. 12 to dovetail with Valentine’s Day, the recorder-soloist rendition of Vivaldi will lead to a celebration of nature and love via Renaissance vocal works. And the group will anticipate summertime June 3, when Vivaldi’s musical fireworks will set the tone for a night of virtuosity.

Countertenor John Holiday, a Rosenberg native with a burgeoning national reputation, will sing Mozart’s Exsultate, Jubilate. Though female singers usually perform the cantata nowadays, it was premiered in 1773 by a castrato, Dirst says. And Dirst will solo in the Harpsichord Concerto in D Major by Wilhelm Friedemann Bach, son of J.S., whose work harks back to the brilliance of his father’s Brandenburg Concerto No. 5. 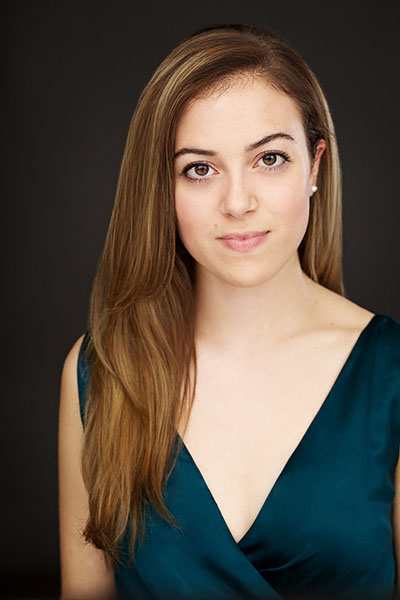 Two concerts sans Vivaldi will mark special dates. Nov. 20, Ars Lyrica will honor France’s “Sun King,” Louis XIV, who died 300 years ago. The program, Dirst says, includes “a piece that has always been on my bucket list”: Les Arts Florissants by Marc-Antoine Charpentier, a musical luminary during Louis’ reign. Eight singers and the New York Baroque Dance Company will take the stage for the 40-minute chamber opera, a celebration of the arts’ flowering during Louis’ reign.

“It’s a musical conversation between characters who represent music, painting, architecture — it basically brings together all the artistic muses to have an interesting chat, and to leaven it with bit of dance,” Dirst says. “The music is charming.”

Easter time will bring Messiah. Dallas’ Orpheus Chamber Singers will collaborate, and the groups will traverse Interstate 45 for an April 2 concert in Houston’s Hobby Center and April 3 performance in the Dallas City Performance Hall. Because the oratorio is too complex for Dirst to lead from the keyboard, his usual practice, Ars Lyrica will import British conductor and scholar John Butt. Director of award-winning recordings with his Dunedin Consort, a Scottish baroque ensemble, Butt “thinks seriously about music and is quite witty and entertaining,” Dirst says.

Butt’s insights should come in handy April 1, when Ars Lyrica hosts a panel discussion about Messiah and its iconic status. The speakers will include Butt, Dirst and historian Michael Marissen, author of Tainted Glory in Handel’s Messiah: The Unsettling History of the World’s Most Beloved Choral Work. Marissen’s 2014 book argues that the oratorio’s text has an anti-Judaic slant. 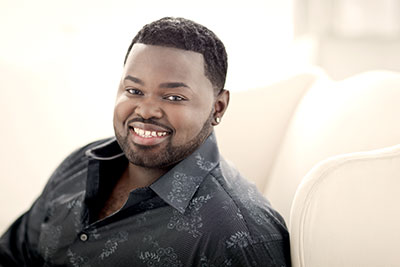 “The aria that comes before the ‘Hallelujah’ chorus is called, ‘Thou shalt break them,’” Dirst says. “Ask yourself, ‘Who is them?’ The answer is, the Jews. And the next word out of the choir’s mouth is, ‘Hallelujah!’ It’s fairly obvious what’s going on, when you think about it. But we typically don’t stop and think about it.”

“When a piece becomes a staple, where has (its) message gone?” Dirst asks. “How have we celebrated it? What have we done with it? These are the questions we’ll consider.”