Ten years is a huge milestone for an arts organization, and Avant Chamber Ballet is celebrating accordingly. A full year of performances includes four world premieres and two full-length ballets, in addition to a one-night-only, gala-style performance on October 15 at Moody Performance Hall.

“This will be our biggest year yet,” says artistic director Katie Puder. “It’s important to me that we program pieces and people that have meant a lot to us over the years, as well as form new partnerships.”

At the season-opening 10th Anniversary Celebration, audiences can expect a champagne toast to begin the evening before a program of four dances: George Balanchine’s Concerto Barocco, the pas de deux from Christopher Wheeldon’s The American, the premiere of Puder’s Rhapsody in Blue, and a new work by legendary dancer, teacher, and choreographer Jock Soto in collaboration with world-renowned musician and composer Laura Ortman, who will perform live at the show. A seated dinner and after party will follow the performances.

“Last time Jock was here, we talked about him doing a new work with the company dancers,” says Puder. “It worked out perfectly to commission this with him. The gorgeous Wheeldon pas de deux is the first one of his we ever added, and we have revisited it a couple of times now. A big part of our legacy and style is Balanchine, and this is one of his true masterpieces—it’s why you see so many big companies perform it.”

­­­
Almost immediately following that exciting night is the holiday tradition of The Nutcracker, here choreographed by Paul Mejia and running at the Moody Performance Hall Dec. 9-12. Although this is ACB’s third time to present this lush, professional production, complete with a live orchestra conducted by Brad Cawyer, the previous years have felt somewhat minimized due to COVID-19. The 2020 version was filmed, and last year’s featured only the essential dancers. This year, Puder promises a much larger children’s chorus, sourced from ballet schools all across Dallas-Fort Worth, and warns that subscribers have the best chance of securing tickets to the sure-to-sell-out run.

“As a dancer, sometimes The Nutcracker is not your favorite because there are so many shows and you’ve been dancing it since you were six, but this version has lovely choreography so it’s a true joy to dance,” says Puder. “Often it’s the children’s first time onstage professionally, surrounded by lush costumes and elaborate sets, and it’s magical to see them fall in love with it.”

2023 starts with one of ACB’s most popular productions: Alice in Wonderland. Originally created in 2013 with commissioned music by Mikayla Dobson and costumes by Ann Boyce, the show is a family-friendly retelling of Lewis Carroll’s famous story; this time, it runs Feb. 17-18 at Moody Performance Hall. Alice was actually the first full production ACB presented, and the company has restaged and expanded it several times, though always with Brad Cawyer as the conductor. Puder calls it “an innocent view” of the tale, as opposed to some much darker modern ballets that tend to weave in Carroll’s complicated personal life. 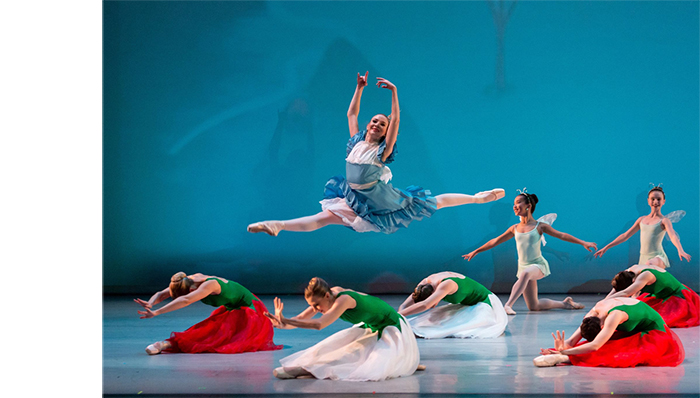 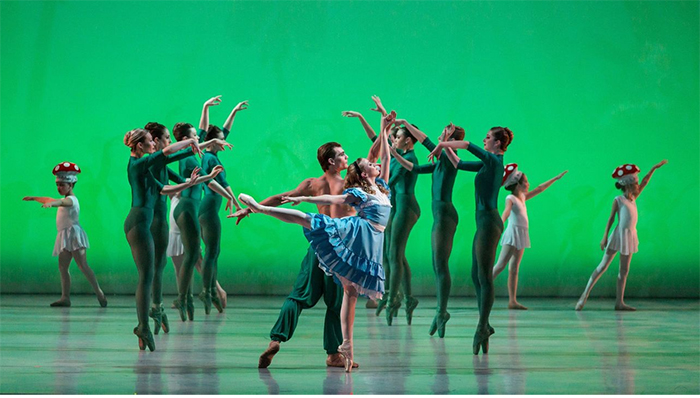 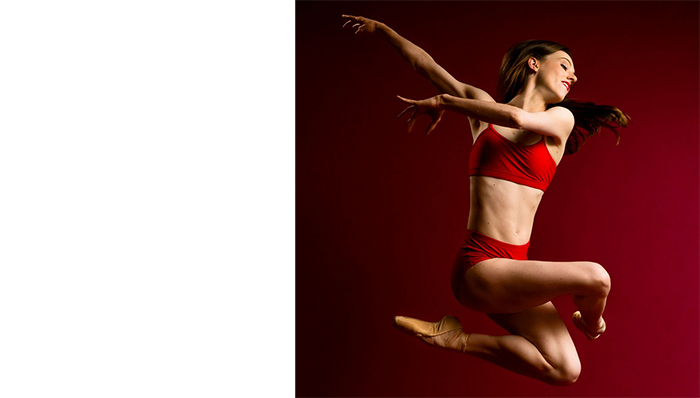 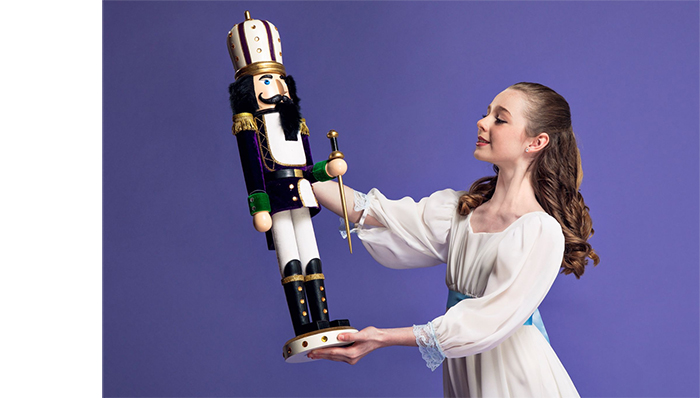 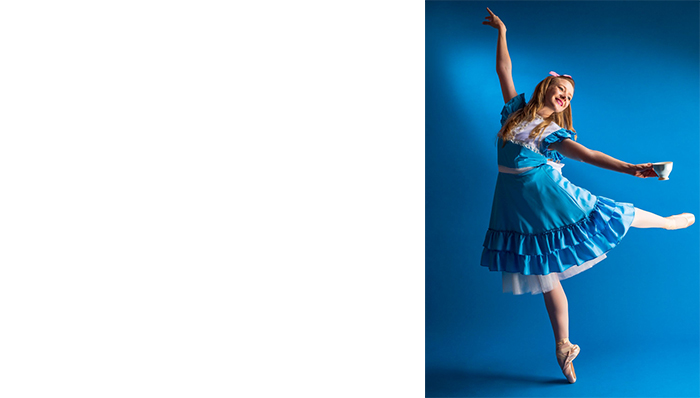 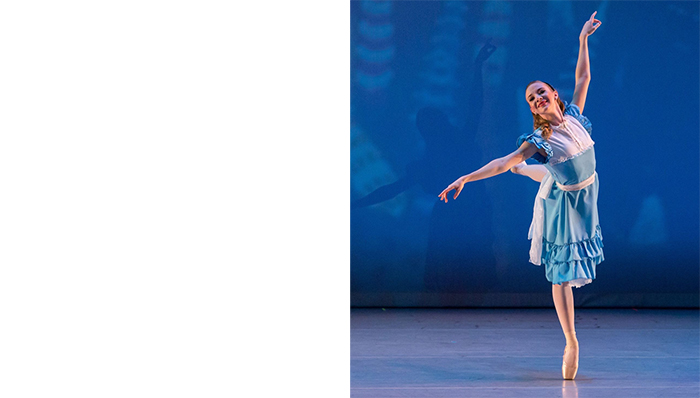 The season finishes April 28-29 with the seventh year of the Women’s Choreography Project, an exciting evening of world premieres by guest choreographers Christina Ghiardi and Jennifer Mabus, plus a new work by Puder, all presented at the Sammons Center for the Arts.

“The Women’s Choreography Project was one of my main passions for starting ACB,” Puder says. “As a female choreographer who wasn’t a principal dancer at a major company, it’s really hard to break that first glass ceiling. The lack of female choreographers is popular for companies to talk about and commission one here or there, but statistics show that we’re still really lacking, that the percentage still leans heavily toward male voices, especially in classical ballet.”

While Puder says school productions are a great experience, it’s an invaluable opportunity to work with professional dancers and be filled out with lighting and costumes.

“You always have to tailor your work to the students’ skill level, but this doesn’t have those boundaries,” Puder explains.

“I never worked with a female choreographer my entire dancing career, even though so many of my teachers were female,” she continues. “There may be 20 women to five men in any pro company, but still it’s a male-led art form. It is changing as the current generation of artistic directors are retiring and boards focus more on hiring women, but there’s still work to be done.”