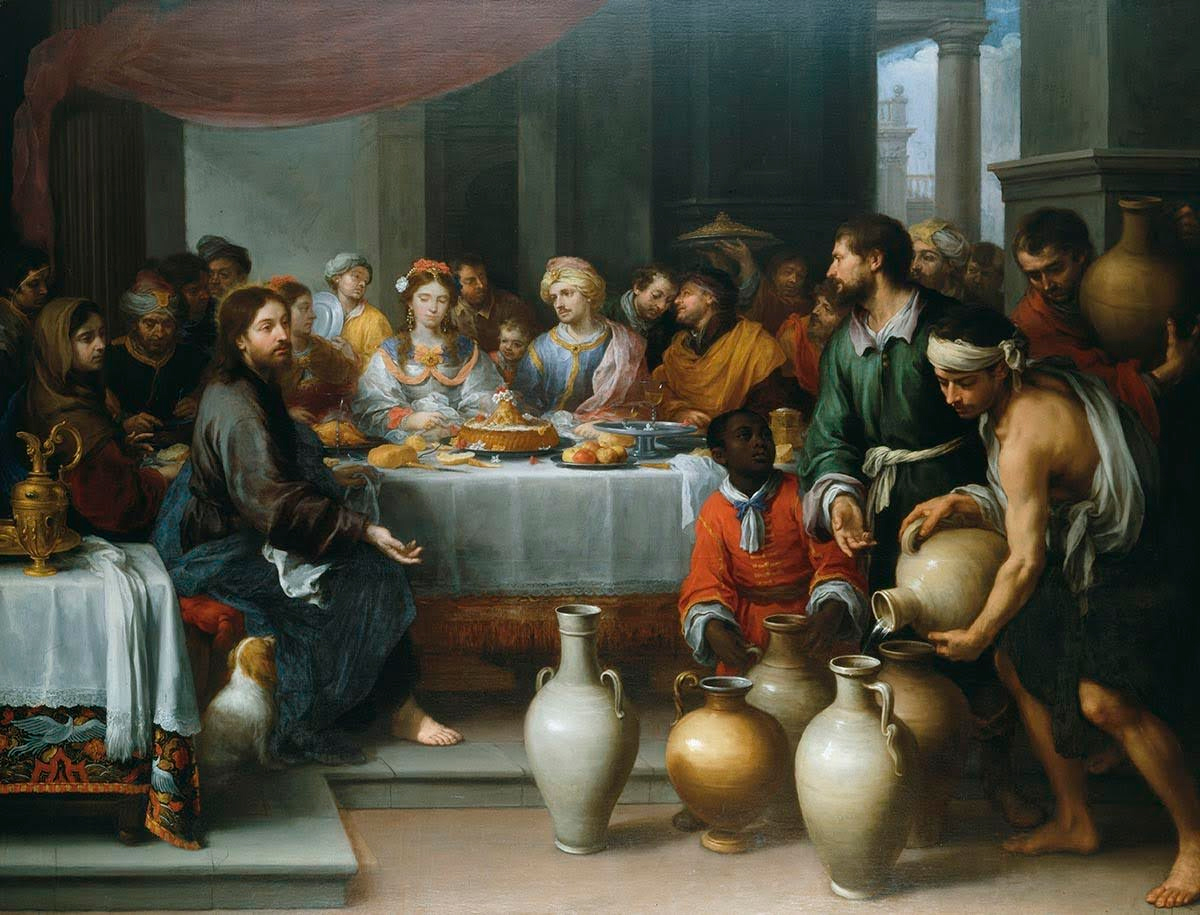 Between sacred and secular: Murillo at the Kimbell

Spanish Golden Age painter Bartolomé Esteban Murillo might be hailed as the leading religious painter of Seville during his lifetime, which spanned 1617–1682, but he wasn’t initially a favorite of former Louvre curator Guillaume Kientz.

“I have always acknowledged this incredible painter but I just did not connect beyond the admiration for his technical skill,” says Kientz, who is also the former curator of European art at the Kimbell Art Museum in Fort Worth, and curator of the new exhibition Murillo: From Heaven to Earth, running Sept. 18, 2022–Jan. 29, 2023, only at the Kimbell.

“There was one of his pictures though, that really spoke to me: The Young Beggar. It still does,” Kientz says. “It is an early work, very much influenced by the art of Caravaggio and Jusepe de Ribera, both artists I love. And, of course, it is a secular painting, far from Murillo’s perhaps too-sweet, vaporous religious composition which reminded me too much of the kind of image that would be on the top of a chocolate box. So, just like that I realized that I actually liked Murillo’s genre scenes and decided to study them.” The Young Beggar is included in the Kimbell exhibition, on loan from the Musée du Louvre in Paris.

When he first came to Fort Worth, Kientz, who is currently director of the Hispanic Society Museum and Library in New York, was immediately struck by Four Figures on a Step, the lone Murillo work in the Kimbell’s permanent collection. The oil painting, created sometime between 1655 and 1660, depicts a trio of colorful Seville citizens, one possibly a sex worker, and a small boy with torn breeches that expose his backside (a detail that was twice painted over and has since been restored). It’s an arresting, unsettling work of ordinary, if somewhat bawdy, life that was largely unprecedented in contemporary Spanish art.

­­­
“After seeing Four Figures on a Step, I immediately thought about doing an exhibition about Murillo’s secular works,” Kientz says. “Hopefully it will refresh people’s appreciation of the artist and revive the interest for his art. Like Renoir, Murillo has sometimes been the victim of taste prejudice. I was no exception—as I said, I had prejudices about Murillo, and as a matter of fact, about Renoir, too,  until the exhibition organized by the Kimbell during my tenure (Renoir: The Body, The Senses) changed my mind.”

Murillo is primarily known for his depictions of the life of Christ, Christian saints, and other Biblical scenes, including monumental paintings of the Virgin in celestial glory. While Murillo: From Heaven to Earth includes a number of these religious paintings, its focus is instead on his earthly pictures of secular subjects and representations of everyday life in the 17th century, which constitute some of the artist’s most iconic pictures. Visitors can expect to see pieces from collections worldwide, including San Diego de Alcala and the Poor from the Real Academia in Madrid and the National Gallery of Art’s Two Women at a Window. A number of religious scenes in which emphatic realism advances the Biblical narrative are included, among them the Marriage Feast at Cana from the Barber Institute in Birmingham, England. The exhibition will also feature another aspect of Murillo’s engagement with contemporary reality: the magnificent—and very worldly—portraits of Spanish clergymen, merchants, and aristocrats who went to the painter for a commemoration of their earthly success and power.

“Murillo’s depictions of everyday scenes are especially remarkable because they have no real precedent in Spain,” says Eric M. Lee, the Kimbell’s director. “The show hopes to shed new light on these paintings’ complex meanings, revealing their importance in their own time and suggesting their relevance in our own.” 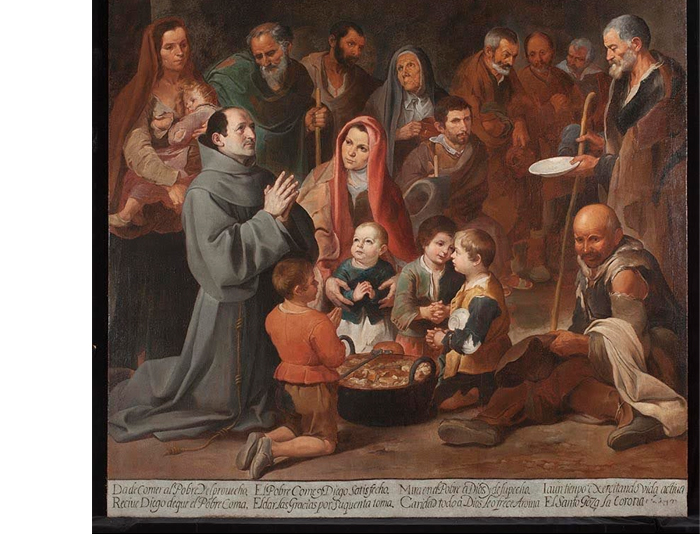 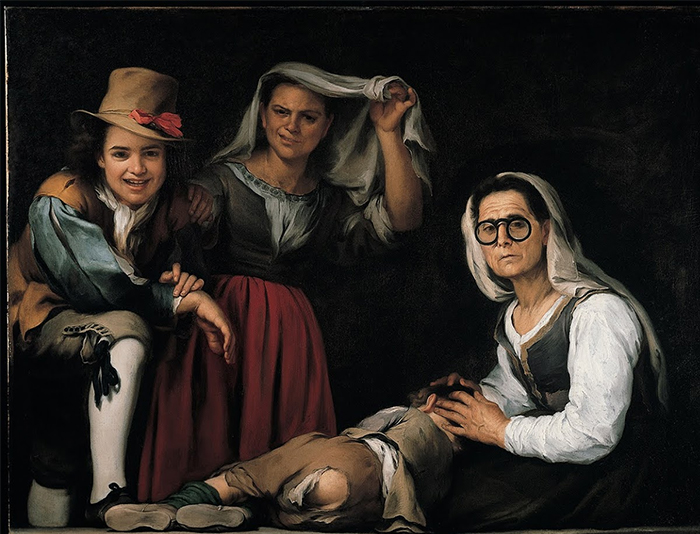 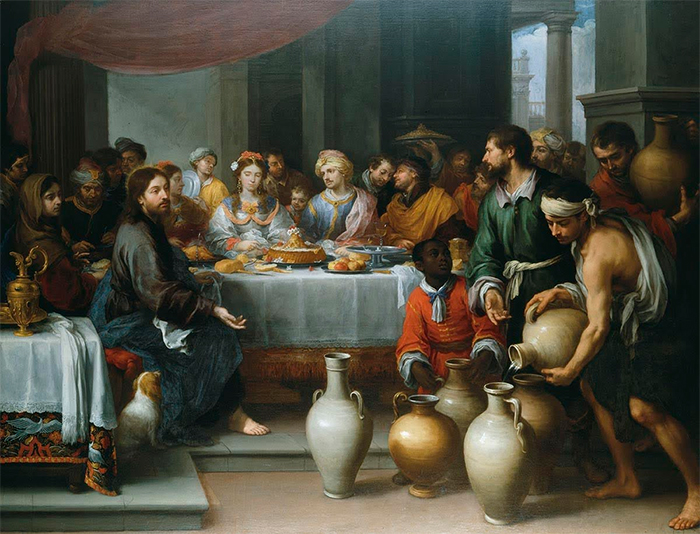 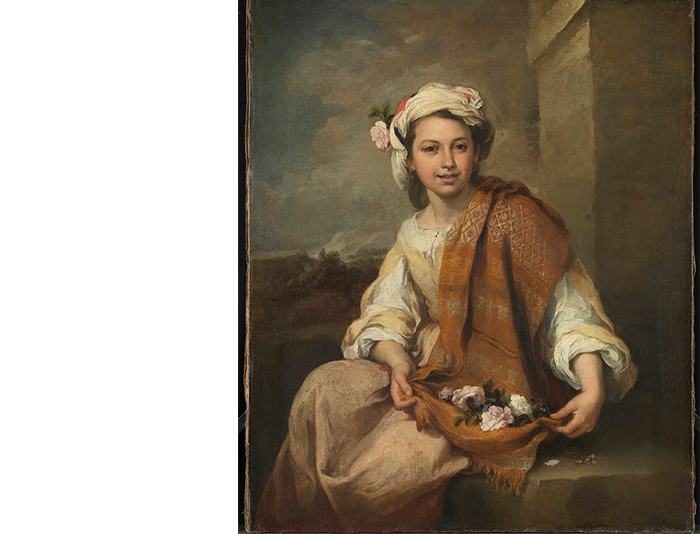 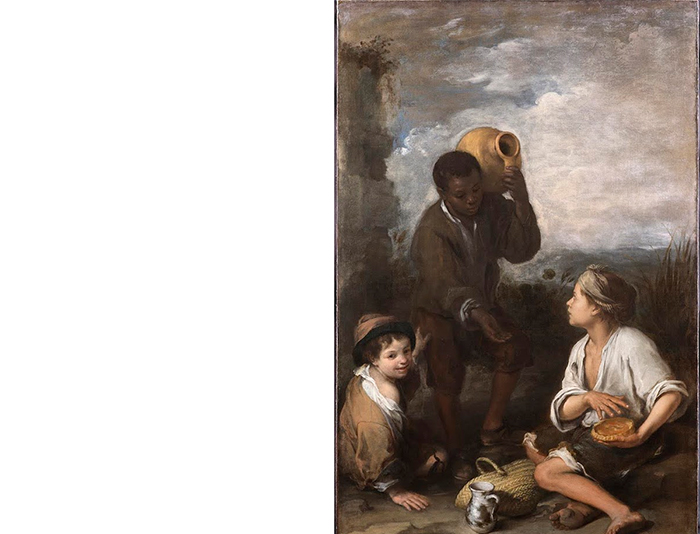 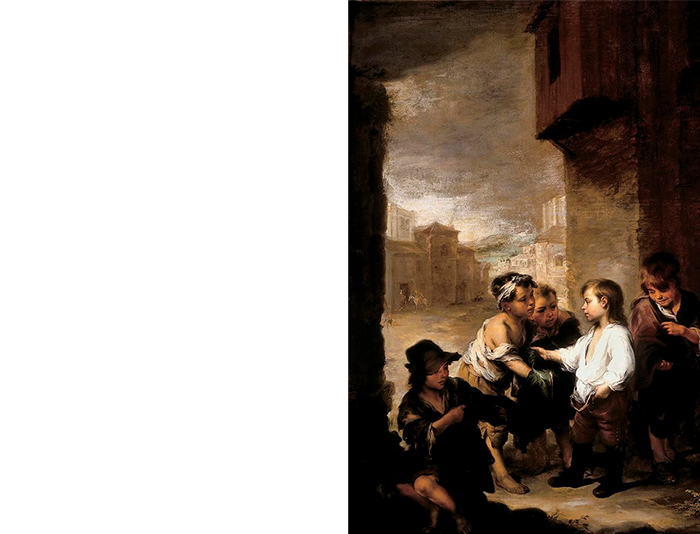 “Beyond their visual impact, these images of secular subjects convey fascinating messages that recount the context of 17th century Seville, but also question our time and our values,” agrees Kientz. “What stands out most is the artist’s psychological ability to capture the truth in the people he painted, whether they were wealthy collectors or urchins dressed in rags. He also really managed to keep a balance between depicting a dramatic, sad, realistic situation and maintaining a charming sense of beauty. Quite a paradox, but the key to the success of his paintings.”

Kientz hopes that those who visit the exhibition really take the time to explore the paintings and “let imaginations ramble,” to acknowledge whatever emotions happen to bubble up and question those reactions.

“I hope that beyond the centuries and the cultural differences, visitors will relate to what Murillo was trying to convey, sympathize with the characters populating the paintings, and question themselves. Sadly, poverty and social and racial inequities are still important issues. Many questions this exhibition raises are still valid and need to be addressed. Visiting a show should not be a passive experience.” 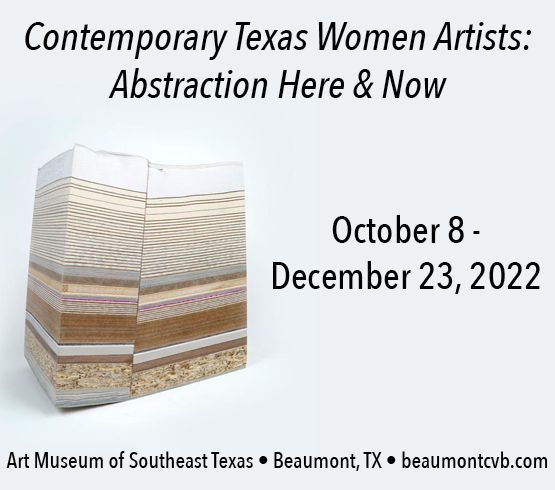