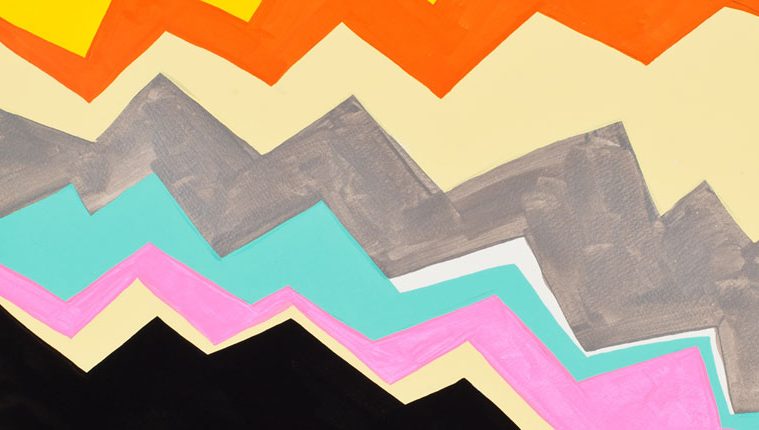 Why We Should Take a Seattle Critic’s Manifesto to Heart

In December, Seattle critic Jen Graves unleashed a startling manifesto titled Buy Art! If You Have Never Bought a Piece of Original Art, You Are Doing Life Wrong. It raised points most critics in most cities have heard in their ongoing conversations with gallerists and artists but that few, to my knowledge, have raised in print. We might suggest that museums should acquire works by artists we think are important, but we don’t tell individuals, and certainly not working stiffs, that they should – no, need to – spend their hard-earned money on art. Do we?

“The last time you avoided an art gallery out of intimidation or slunk out of one feeling out of your depth? That was the final time,” Graves wrote in The Stranger, an alt-weekly newspaper. “Right here, right now—this is the end of your lifelong career of never once having bought a piece of original art. I don’t care what you buy. I don’t care how much it costs. But you will buy something.”

Graves, of course, writes for a wider, more general audience than I. If you’re reading A+C, you probably don’t avoid art galleries out of intimidation. If you’re reading the print edition, there’s a good chance you picked up your copy in a gallery. But you may also be a 99-percenter who only participates in one half of what Graves calls art’s “double economy,” perhaps because you, too, feel out of your depth.

“One economy is nearly free,” Graves wrote. “The other—where you actually buy—is perceived to be basically impossible to enter unless you’re a Rockefeller. Yes, the art that’s sold for millions and makes headlines for its auction records, etc., etc., no, you cannot afford that art. But who cares? The world is jammed with 99 percent art.”

About that nearly free economy: Plenty of Houston gallerists I’ve spoken with have vented frustration at running a space for years, performing acrobatics to squeak by month to month, all while, as one dealer put it, “hosting artists and putting great stuff on the walls and entertaining people. At a certain point I ask myself, how many meals, how many drinks, and no participation back from people who have money and are actively using the system but they consider just their presence to be enough? But it doesn’t pay the bills, and it doesn’t pay the artist. And these are people that I love.”

Among the reasons Graves cited for crossing over into the “where you actually buy” economy: “Because buying art is a way to notify artists that their presence is wanted. … Do you know how many artists have considered stopping making art or leaving this place they love, but stayed and kept on just because of one or two or three encouraging art sales?”

Another: “The pleasure of an original thing is that, like anything you truly love, it attaches itself to the original part of you and builds it like a muscle, makes you feel more like you. It also connects you to someone else, the artist—but you don’t have to tend that relationship, it’s just there, simple, pure. You never have to meet the artist if you don’t want to, but if you want to, you can ask the artist all about this thing you now have, and you will find that the artist also wants to hear what you see in it, and eventually you will both agree that neither of you really penetrates what the thing fully is, which is maybe why both of you love it so much.”

One more: “Here’s what you should know about what is affordable—a vital fact: Every gallery wants to help you buy something if you love it. … The good (dealers and artists) don’t care how much money you have. They care how much love you have.”

To that end, many galleries will offer payment plans if you ask. They won’t necessarily advertise that option, since it’s better for both the artist and the dealer if you pay the lump sum if you can. But selling a piece on an installment plan to someone who truly loves it is better than not selling it.

Graves still sounded fired up when I called to ask how the reaction’s been in the months since she penned her manifesto. (Disclosure: In 2011, Graves and I almost got married and divorced for my performance-art piece The Art Gay Marries a Woman. She probably thanks her lucky stars every day that personal and logistical circumstances forced her to bow out, paving the way for my beloved ex-wife Reese Darby’s Twitter proposal.)

“The response has been pretty overwhelmingly that people have actually started buying art,” Graves said. “I’ve been getting emails from dealers that are somewhat tentative, because I’m not a dealer, so they don’t want to make me feel uncomfortable, like I’ve sold something on their behalf. But I don’t feel remotely uncomfortable, because I had nothing to do with people picking whatever it is they picked.”

Graves said the “sausage-making process of how art objects are valued related to each other and some kind of market,” doesn’t interest her. “But what is interesting to me is: How would you decide what’s worth it to you?”

That is, how many people who wouldn’t think twice about dropping between $500 and $1,500 on such not-so-durable goods as flat-screen TVs, iPads, computers and designer duds – or, for that matter, a poster with a fancy frame from the mall – have never considered spending similar amounts (or even less, in many cases) on art?

Owned and operated by more than 30 Houston artists including Jim Adams, Archway Gallery lets collectors buy directly from the artists. Prices can run as high as several thousand dollars or as low as $75, depending on the artist, medium, and other factors. Photo: Devon Britt-Darby.

Courtesy of Graves and a number of Houston gallerists and collectors I’ve chatted with, here are a few tips for easing your way into art’s not-so-free economy:

In the immortal words of the would-be ex-wife that got away: “Ask. It’s time.”